Take a look at the possible new iPhone 13 case colors 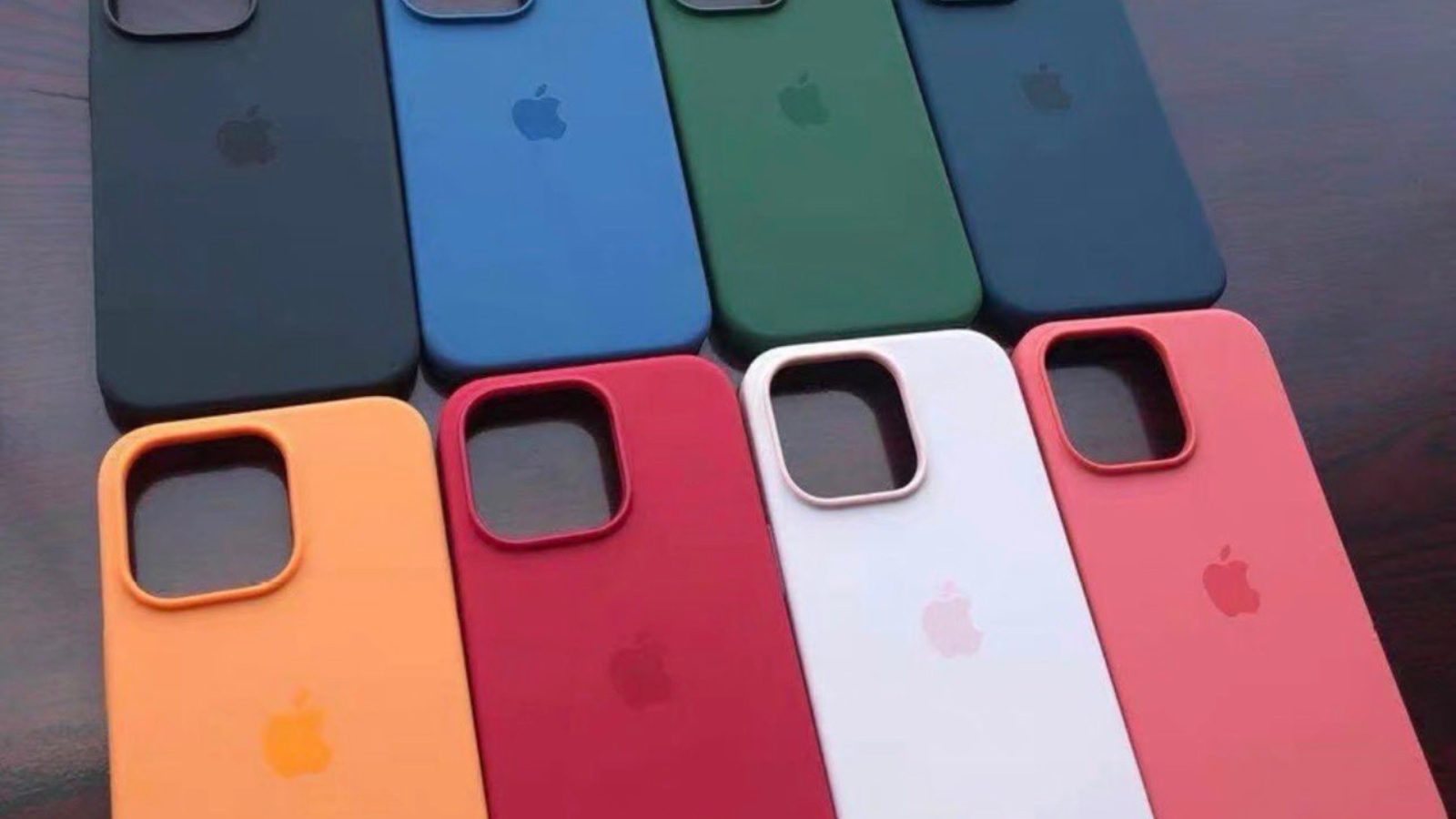 In about 24 hours, Apple will announce the new iPhone 13 at its “California Streaming” event. With that, we’ll also get to know the cases for the new iPhones. Now, images on the web give us an alleged first look at the new case colors lineup.

According to leaker Majin Bu, Apple will release at least eight new colors for the iPhone 13 silicon cases. They have a mixed record of leaking Apple products, but he was right about new iPhone case colors announced at the “Spring Loaded” event earlier this year.

If this image turns out to be right, Apple will bring new iPhone 13 cases that are brighter and more vibrant with graphite, light blue, midnight green, dark blue, orange, red, cream, and pink.

The leaker also shows the leather collection for the iPhone 13 lineup with black, dark purple, lilac, blackish green, and yellowish-brown, as you can see below.

Usually, when seasons change, Apple introduces new matching case colors. Last time, Apple brought more colorful cases as the North Hemisphere was in the spring. Now, as it heads to the fall, the colors are soberer.

Alongside the iPhone 13, Apple is rumored to introduce a brand-new Apple Watch Series 7 lineup, and introduce the long-awaited third-generation of the AirPods.

Be sure to follow 9to5Mac coverage of tomorrow’s “California Streaming” event.