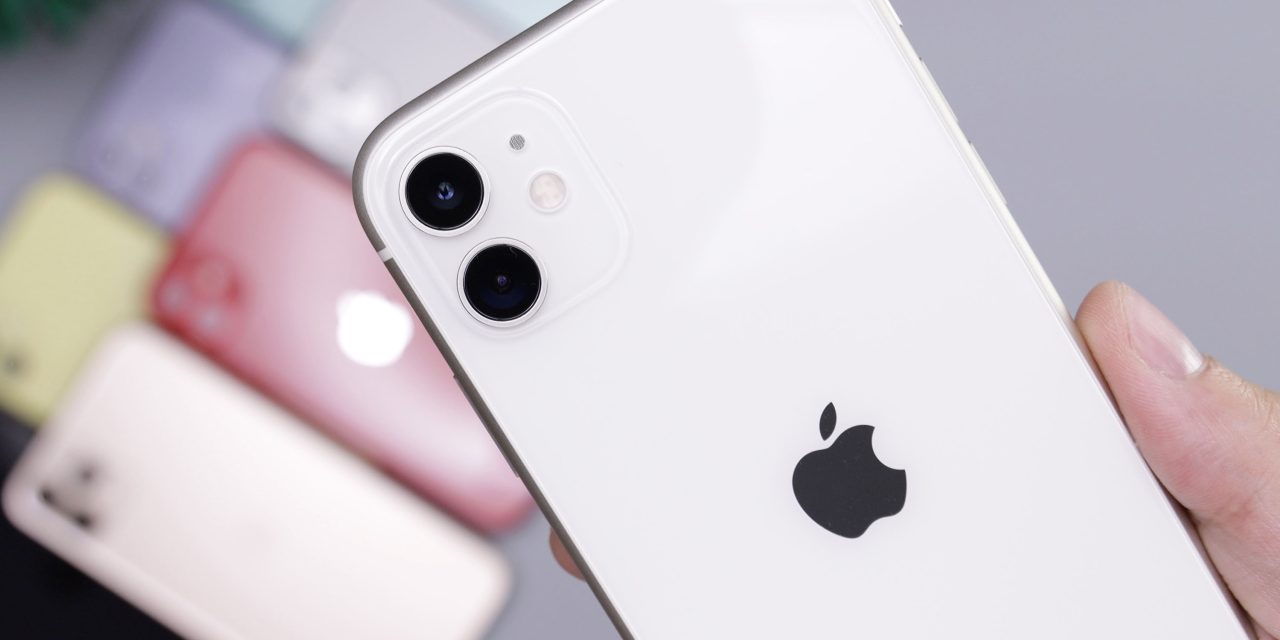 New data sheds some light on who is planning on upgrading to the iPhone 13, and what’s happening to their old phones.

SellCell analyzed tens of thousands of iPhone trade-ins within the past couple of weeks to see which models were being sold. The company offers a pre-launch price lock-in, which means iPhone owners can agree a trade-in deal before the launch of a new model, but only send in the phone once they have their new one.

Some 18% of iPhone trade-ins were, unsurprisingly, the iPhone 11.

As 24-month cellphone contracts are commonplace nowadays, it makes sense that people whose contracts are ending will want to trade in. This includes iPhone 11 users, clearly.

With the average smartphone upgrade cycle now sitting between three and four years, it’s also no surprise to see the XR next, at 14%.

Apple launched the XR back in 2018, meaning some people have had this smartphone in their pocket for almost three years by now.

What’s more surprising is that this was matched by iPhone 12 Pro Max owners, with 14% of those arranging trade-ins on a one-year-old phone.

However, SellCell thinks it knows why.

The iPhone 12 Pro Max is the most expensive of all the handsets in the 12-series (obviously). Despite an initial drop in value post launch, the iPhone 12 Pro Max actually recovered some of its lost value. That’s right, its trade-in price started creeping back up by month six of sale.

So, with a good trade-in price, and as the most prestigious of the 12-series smartphones, it makes sense that canny iPhone 12 owners are cashing in on the buoyant Pro Max value and getting the highest price for their handset, before it drops again following the 13 launch.

Additionally, while two-year contracts are the most common, there are still plenty of people on 12-month contracts, who have paid off their phone and can now get a new one.

If you’re planning on upgrading to the iPhone 13, which phone do you have now and what’s driving your decision? Please share in the comments.