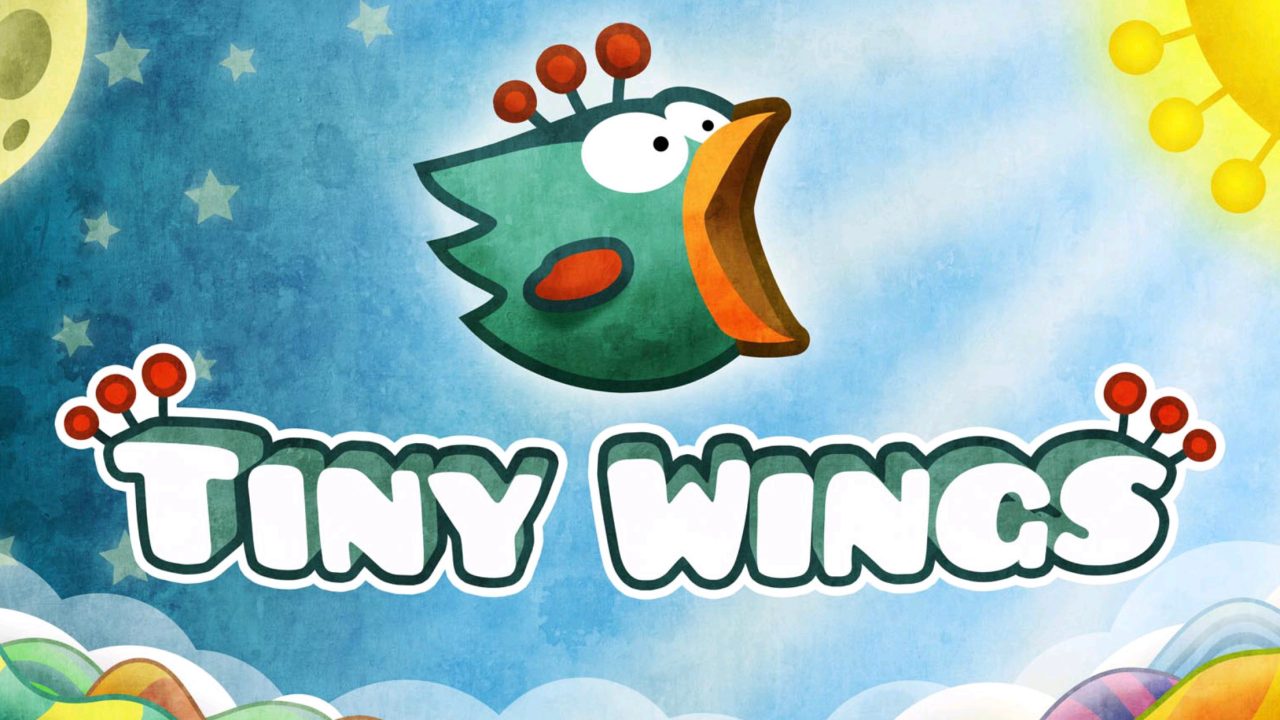 If you’ve been an iOS user for a long time, you probably know Tiny Wings — a classic and popular game in which you control a bird whose wings are too small to fly. The game is still available in the App Store, but Apple Arcade subscribers will soon be able to get it at no extra cost.

Back when it was released in 2011, Tiny Wings became a huge hit on the App Store. Even 10 years later, it is still one of the most downloaded games on the App Store in the Casual category. Now Tiny Wings is coming to Apple Arcade.

The news was confirmed on Twitter by developer Andreas Illiger, who also shared a link with more details about Tiny Wings on Apple Arcade. “Tiny Wings is landing soon on @AppleArcade! If you ever dreamed about flying and never tried Tiny Wings then stay tuned,” said the developer.

The game will be called Tiny Wings+ on Apple Arcade, as it is part of Apple’s strategy to bring classic games to its subscription gaming service. Just like any other Apple Arcade game, Tiny Wings+ will not require any additional purchases to unlock in-game content.

Apple announced this year two new game categories for Apple Arcade, which are “Timeless Classics” and “App Store Greats.” More than 30 classic games have been added to Apple Arcade since April, including titles like Monument Valley, Cut the Rope, Fruit Ninja, and Angry Birds.

Although a release date for Tiny Wings+ has not been confirmed, Apple Arcade subscribers can now set a reminder on the App Store to be notified of the official release date. The game will be compatible with iPhone, iPad, and Apple TV.