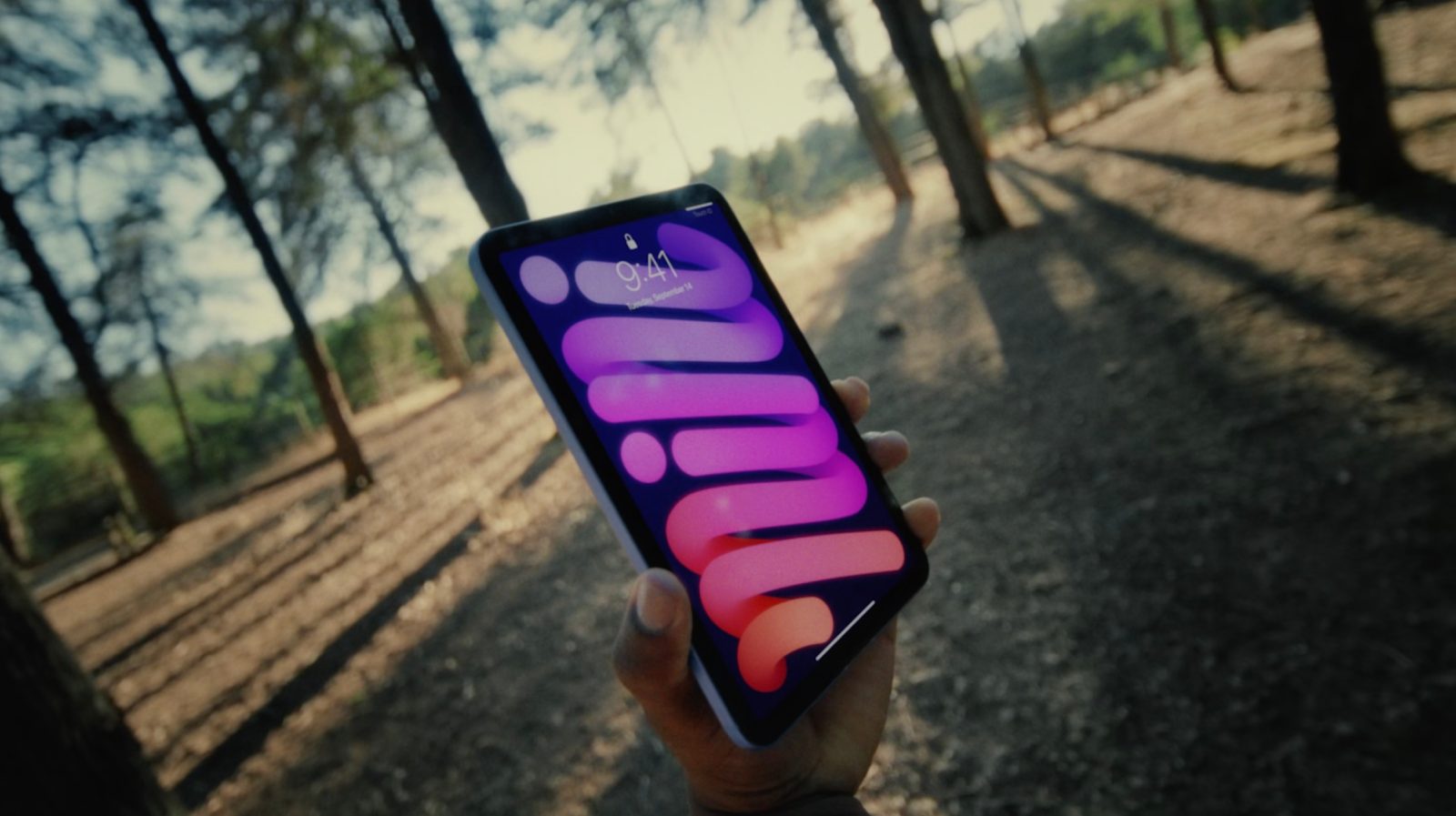 All of the best deals are now up for the taking and headlined by a launch discount on the all-new iPad mini 2021. That’s alongside an all-time low on the official Apple MagSafe Charger at $27, and $299 off the iPhone 12 Pro Max/mini for those who don’t plan to grab Apple’s latest. Hit the jump for all that and more in the latest 9to5Toys Lunch Break.

After being announced earlier today, the all-new 6th-generation iPad Mini is seeing its very first price cut. Now available for pre-order ahead of launching on Friday, authorized retailer Expercom is discounting the new 2021 iPad Mini starting at $484 for the 64GB model in all four colors. As the very first price cut yet, you can save up to $25 across various storage tiers with both Wi-Fi and cellular offering available.

The latest iteration of iPad mini arrives with the same full-screen edge-to-edge display that we’ve come to expect from all of the other recent iPads, just in an even more compact package. Its 8.3-inch display packs Touch ID into the power button and now comes powered by A15 Bionic chip. Alongside up to 256GB of storage, there’s also the added perk of cellular connectivity on select models and Apple Pencil 2 support to round out the package. Get all of the details in our launch coverage.

Pair your iPhone 13 with Apple’s MagSafe Charger at $27

Following yesterday’s event, Apple’s official MagSafe charger is being marked down to its best price to date just in time for pairing with your new iPhone 13. Over at Amazon, you can score the first-party charger for $27, which drops the price down from $39 in the process. Amounting to 30% in savings, this is $3 under our previous mention and marking a new all-time low from Amazon, or any other trusted retailer for that matter.

If you plan on upgrading to iPhone 13 come Friday, locking in today’s discount is a must for taking advantage of MagSafe. What was one of the major selling points of the iPhone 12 now carries over to Apple’s latest, delivering 15W of power output alongside with a unique design that snaps right onto the back of your handset.

If you aren’t impressed by the new unveils from yesterday, we’re tracking a pair of discounts on the now previous-generation iPhone 12 series handsets. Right now, you can score a pre-paid iPhone 12 Pro Max starting at $800 for the 128GB model in your choice of four colors. Down from its usual $1,099 price tag, this is still one of the first notable discounts we’ve seen and amounts to a new all-time low at $299 off.

Sporting a 6.7-inch Super Retina XDR display, iPhone 12 Pro Max arrives as the largest of Apple’s current handsets. Powered by the A14 Bionic processor, you’ll find the recently refreshed square form factor that harks back to previous-generation models. Alongside Ceramic Shield glass on the back, there’s also a 3-sensor camera array as well as 128GB or more of onboard storage. Get a closer look in our hands-on review. There’s also the iPhone 12 mini from $430.

elago’s official Amazon storefront is now discounting its new R1 Apple TV Siri Remote Case to $8. Normally fetching $11, you’re looking at only the second notable price cut to date with today’s offer taking 28% off in order to mark a new all-time low at $1 under our previous mention. elago’s latest case was recently redesigned for the new Siri Remote, bringing protection against scratches and nicks into the picture thanks to a soft silicone cover. That’s alongside a more unique feature, which helps ensure you never misplace the remote. There’s built-in magnets that let you stick it onto the side of a TV or elsewhere to avoid having your couch cushions claim yet another misplaced accessory.

Amazon now offers the Zagg ProKeys Wireless Keyboard for 10.2-inch iPad at $74. Normally fetching $100, you’re looking at 26% in savings with today’s offer marking a new Amazon all-time low at $1 under previous discounts. Whether you’re rocking last year’s 10.2-inch iPad or plan to pick up the new model that Apple announced yesterday (already on sale), the Zagg ProKeys delivers an elevated typing experience. Featuring a 2-part construction that pairs a protector case with a detachable keyboard folio, there’s backlit keys, Bluetooth connectivity, and slot to store away an Apple Pencil.