Theft and Loss AppleCare+ now available in the UK and Australia 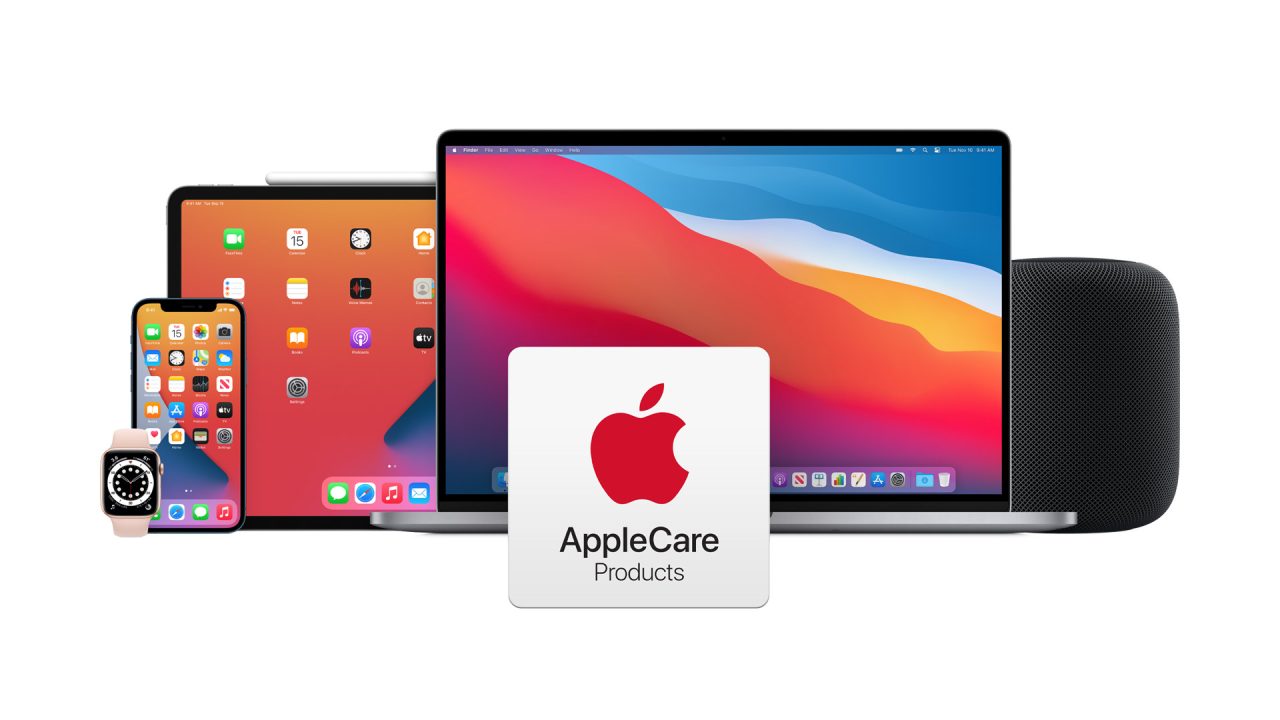 After the “California Streaming” event where Apple announced the long-rumored iPhone 13, the company also took advantage of all the news to update some services. One of them is Apple Fitness+ being expanded to 15 additional regions. The other one is AppleCare+ with Theft and Loss coverage now expanding to the United Kingdom and Australia.

As spotted by MacRumors, UK and Australia join some states in the United States as well as Japan and Germany that have Theft and Loss coverage. Announced in 2018, alongside the iPhone Xs line, it included everything that the standard AppleCare+ plan for iPhone covers.

“AppleCare+ with Theft and Loss includes up to two incidents of accidental damage, theft, or loss coverage,” explains Apple.

One thing important to note is that customers need Find My iPhone enabled on their devices when they’re lost or stolen to access their coverage.

If you’re in the US, here are the prices of services fees after you purchase AppleCare+:

Don’t forget to check out our full coverage of the “California Streaming” event here.