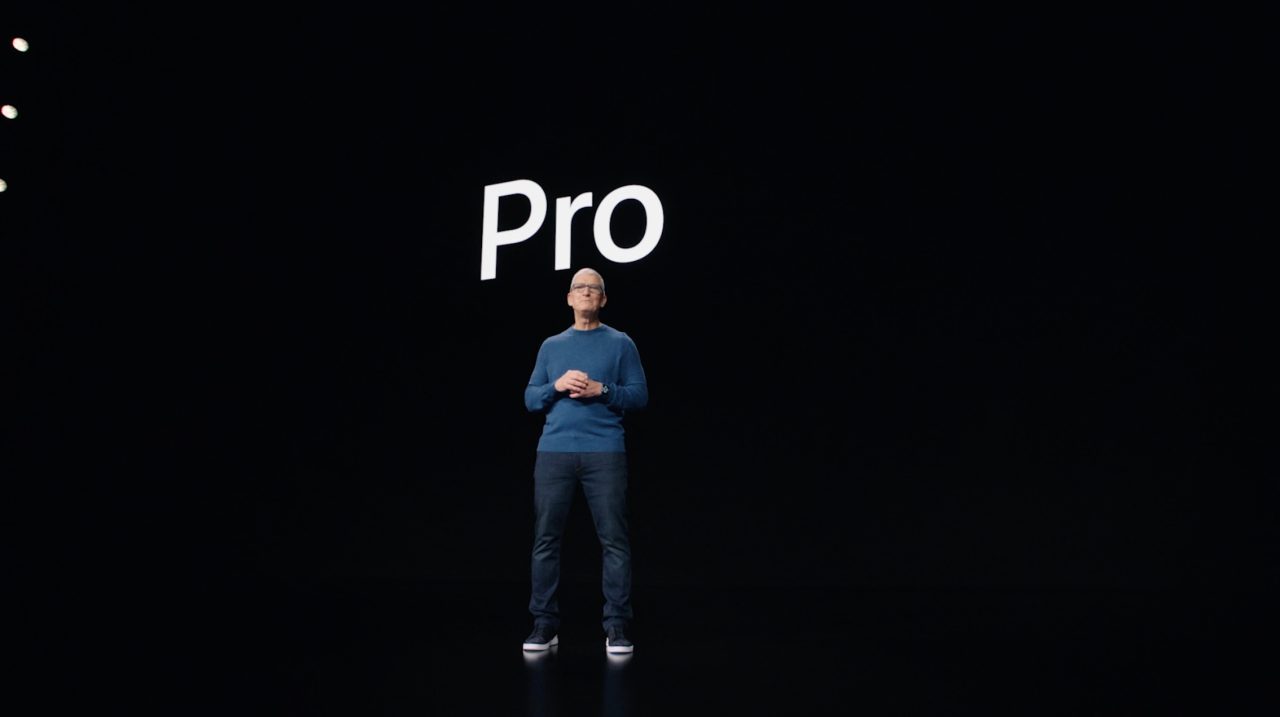 After months of rumors, Apple today held its highly-anticipated September event to announce the iPhone 13. In addition to the flagship iPhone announcements, today’s “California streaming” event also marked the introduction of the Apple Watch Series 7, an all-new iPad mini, and more. Head below as we recap everything Apple announced during today’s event.

We kicked things off today with the introduction of a new entry-level iPad, marking its ninth-generation update. The new iPad is powered by Apple’s A13 Bionic processor inside, which the company says provides a 20% boost in performance. With this update, the entry-level iPad is now 6x faster than the best-selling Android tablet and 3x faster than the best-selling Chromebook.

In terms of design, the new iPad is largely the same as its predecessor with a 10.2-inch design. One notable change, however, is that True Tone display technology is now available on the entry-level iPad. This feature adjusts screen content to the color temperature of a room. The iPad 9 has also added a new Ultra Wide front-facing with support for the Center Stage feature, which automatically pans the camera to keep users in view as they move around.

Apple has also doubled the base storage configuration from 32GB to 64GB for the same $329 starting price. The new ninth-generation iPad is available to order today, and the first shipments will begin arriving next Friday, September 24.

Next up, attention shifted to the iPad mini, which has gotten a complete and drastic redesign. The new iPad mini features an 8.3-inch display with slim bezels around the sides. The Home button has been removed in favor of a new Touch ID-equipped power button. On the bottom, you’ll find USB-C connectivity. There’s also support for the second-generation Apple Pencil.

The iPad mini is powered by Apple’s newest A15 Bionic processor. Apple says that the 6-core CPU delivers a 40% jump in performance, and the 5-core GPU delivers an 80% jump in graphics performance compared to the previous generation of iPad mini.

Just like the entry-level iPad, the new iPad mini also features an ultra-wide front-facing camera with Center Stage support. The back camera now features a 12MP sensor with Focus Pixels and a larger aperture. Finally, the iPad mini also packs support for 5G connectivity for the first time.

The new iPad mini is available to order today with prices starting at $499 for 64GB of storage. You can upgrade to 256GB and cellular connectivity for a higher price. The first orders will arrive next Friday, September 24.

The Apple Watch Series 7 is, however, available in new 41mm and 45mm sizes, just as rumors had predicted. This means you get larger displays on both models, with Apple saying the bezels are 40% smaller, leading to a 20% increase in screen size.

Other notable improvements include 33% faster speeds for charging, with Apple saying it will now take 45 minutes to go from 0 to 80%. This new charging method will use USB-C and the current magnetic charging puck.

Sadly, there is no official release date for the new Apple Watch just yet. Apple Watch Series 7 will be available ‘later this fall’ according to Apple, which means it could become available sometime in October, November, or December.

Apple rounded out the event by officially announcing its new iPhone 13 lineup, which consists of the iPhone 13, iPhone 13 mini, iPhone 13 Pro, and iPhone 13 Pro Max. In terms of design, things are quite similar here to the iPhone 12, but the notch is around 20% smaller in width.

Apple says that this “stabilizes the sensor instead of the lens so shots are more steady, while the custom-designed Ultra-Wide camera with a new sensor captures images with more detail in the dark areas of photos and videos with less noise.”

The iPhone 13 also introduces a new Cinematic mode feature, which records videos of people, pets, and objects with a depth effect and automatic focus changes. This is similar to the Portrait mode feature that has been available for still images. Apple says that users can change the focus during and after capture, and adjust the level of bokeh in the Photos app and iMovie.

Apple is also introducing something it calls Photographic Styles, which it describes as customized preferences and filters that intelligently apply the right adjustments to different parts of the photo to ensure the important elements, like skin tones, are preserved.

Pricing for the iPhone 13 and iPhone 13 mini is the same as their predecessors, but the base configuration storage has been doubled. The iPhone 13 mini starts at $699 for 128GB of storage, while the iPhone 13 starts at $799. Both devices will be available to pre-order on Friday in red, starlight, midnight, pink, and blue. The first orders will arrive on Friday, September 24.

Finally, Apple introduced the new iPhone 13 Pro and iPhone 13 Pro Max, its two flagship iPhones for the year. Similarly, there are few changes to the design with these devices, but you do get a slightly smaller notch and a much larger camera bump on the back.

The iPhone 13 Pro and iPhone 13 Pro Max are powered by the A15 Bionic processor and offer many of the same camera features as the non-Pro models, including Cinematic mode for video, Photographic Styles, and more.

The iPhone 13 Pro and Pro Max do have their share of exclusive features. Both models feature an Ultra-Wide camera with a 92% boost in low light performance, f/1.8 aperture, auto-focus, and 6-element lens. The Wide camera packs an f/1.5 aperture and up to 2.2x improvement in low light performance. Finally, the telephoto camera includes a new 3x optical zoom sensor for the first time.

Other camera features include:

Tidbits and wrap up

In addition to the new hardware, Apple today announced that it will release its next round of software updates, including iOS 15, watchOS 8, and iPadOS 15, on Monday, September 20. The company also announced new features for Apple Fitness+ and teased its upcoming TV shows and movies launching on Apple TV+.

What we didn’t get during today’s event, however, were AirPods 3 or new Macs. This means that Apple still has more up its sleeve to hold another special event sometime in October or November.

What was your favorite announcement from today’s event? Are you planning on buying any of Apple’s new hardware? Let us know down in the comments!