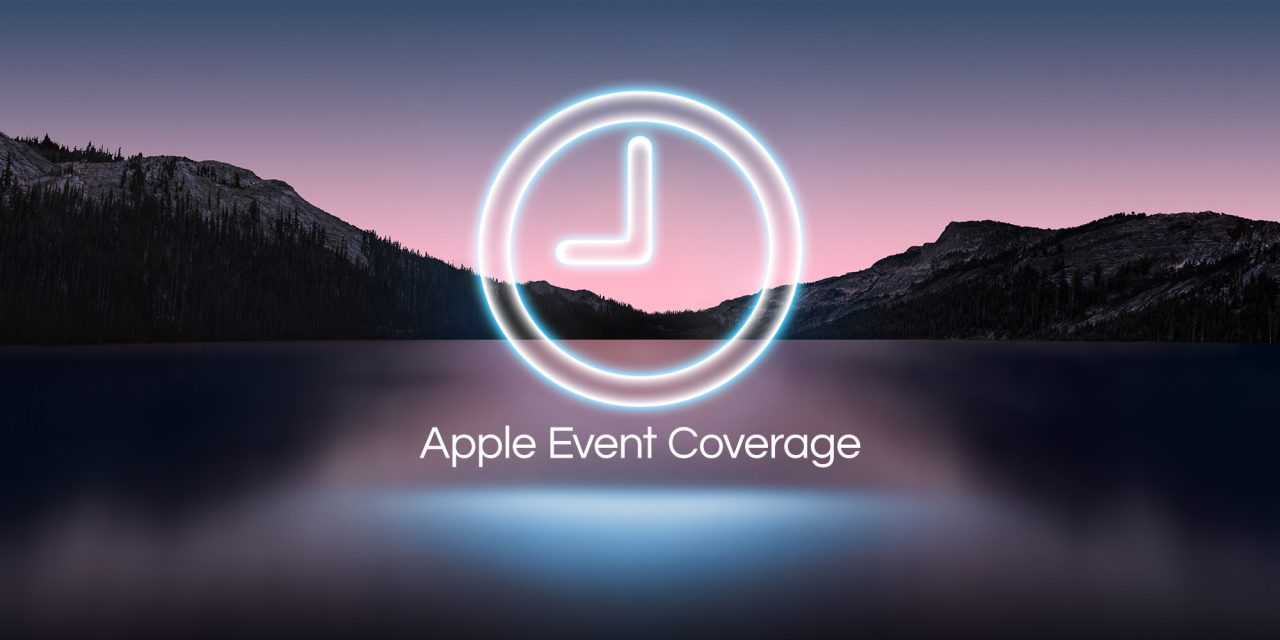 9to5Mac’s iPhone 13 coverage is brought to you by iMazing: Get the Swiss Army Knife of iOS device management 30% off now.

How to stream the iPhone 13 event

It’s easier than ever to stream today’s iPhone 13 event, which is completely virtual amid the COVID-19 pandemic. You can stream the event through Apple’s website, Apple’s YouTube channel, and through the Apple TV application on iPhone, iPad, and Mac.

To recap, at today’s Apple Event we expect the company to officially introduce the iPhone 13, the Apple Watch Series 7, AirPods 3, and much more.

The Apple Watch Series 7 and iPhone 13 will be notable updates. The former is expected to add an all-new design with larger displays and new watch faces. The latter is expected to bring new camera features, a smaller notch, ProMotion display technology, and much more.

New updates added to the top, refresh for more coverage and hot takes