Comment: How AirPods 3 could overshadow the iPhone 13 and Apple Watch Series 7 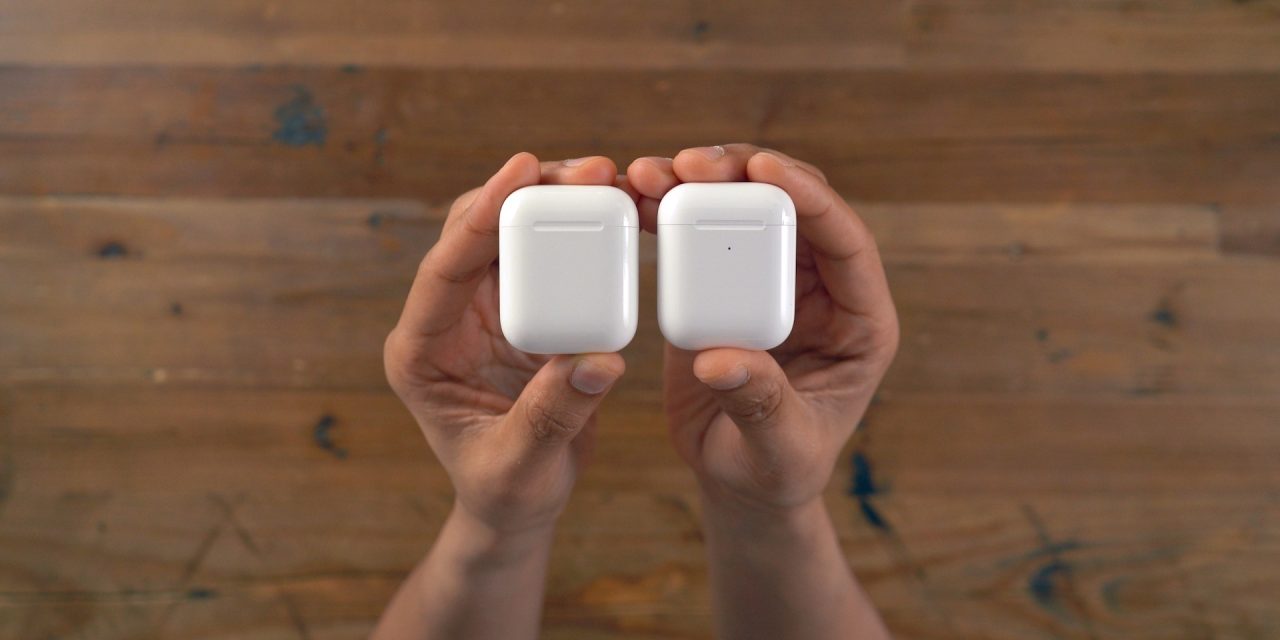 Tomorrow marks Apple’s annual September event, and all eyes are on the iPhone 13 and Apple Watch Series 7. Over the weekend, however, Ming-Chi Kuo reported that Apple is also planning to announce the long-rumored AirPods 3 refresh during the event. Based on the rumors we’ve seen so far, there’s a real possibility AirPods 3 could end up stealing the show.

Initially mocked for their design, AirPods have since become a cultural staple over the years. Two years after their release, AirPods went viral in the form of a hilarious social media meme. The “AirPods for Christmas” meme painted AirPods as a status symbol:

[On Christmas Day,] Twitter was deluged with thousands of tweets starring AirPods-related humor, with varying themes, although almost all pitted AirPods as a status symbol of desire rather than something to mock. The tweets generally made jokes about how people with AirPods are somehow elevated into higher social classes, with many references along the lines of ‘I got AirPods now I’m the CEO’.

AirPods have become as ubiquitous as the iPhone over the last five years, and it’s hard to underscore how important the release of AirPods 3 — the first-ever redesign for AirPods — will be. This is true not only from a technology perspective, but also in terms of cultural significance. For some context, the original AirPods — which feature the same design as the ones Apple still sells today — were announced alongside the iPhone 7.

While AirPods have more competition now, including from Apple’s own Beats brand, they are still the most popular truly wireless earbuds on the market. As a cultural and technological phenomenon, the first major update to AirPods in five years could easily overshadow the regularly updated Apple Watch and iPhone.

Something else that will be interesting to watch over the coming months is how Apple markets AirPods 3. In 2017, AirPods were the subject of Apple’s highly anticipated holiday ad, and they’ve been the subject of multiple other high-dollar ad campaigns over the years since then. As long as Apple is able to keep up with demand this year, expect a similarly strong push for the 2021 holiday season.

What to expect from AirPods 3

As rumors have suggested, AirPods 3 are expected to feature a design similar to AirPods Pro, with shorter stems and a more rounded ear design. AirPods 3, however, are expected to lack replaceable ear tips and, instead, will maintain the “universal fit” design of the second-generation AirPods 2.

And for fans of the original AirPods design, you won’t have to stockpile them. Kuo believes Apple will continue to sell AirPods 2 alongside AirPods 3, giving you two different options at the low-end of the AirPods lineup. This makes for a pretty versatile AirPods lineup in terms of features, form factors, and pricing.

For the full details on what to expect from AirPods 3 this year, check out our detailed guide right here.

This isn’t to say the Apple Watch Series 7 and iPhone 13 will be disappointing updates. The former is expected to add an all-new design with larger displays and new watch faces. The latter is expected to bring new camera features, a smaller notch, ProMotion display technology, and much more.

AirPods have become an immensely popular accessory since their initial introduction in 2016 and an increasingly important part of Apple’s business. AirPods 3 are set to give the truly wireless earbuds their first major update in five years, and that could be enough to make them outshine the iPhone 13 and Apple Watch Series 7.

What do you think? Could the new AirPods 3 end up outshining the iPhone 13 and Apple Watch Series 7 this year? Let us know down in the comments!