Everything to expect from Apple’s September event: iPhone 13, Apple Watch Series 7, and more 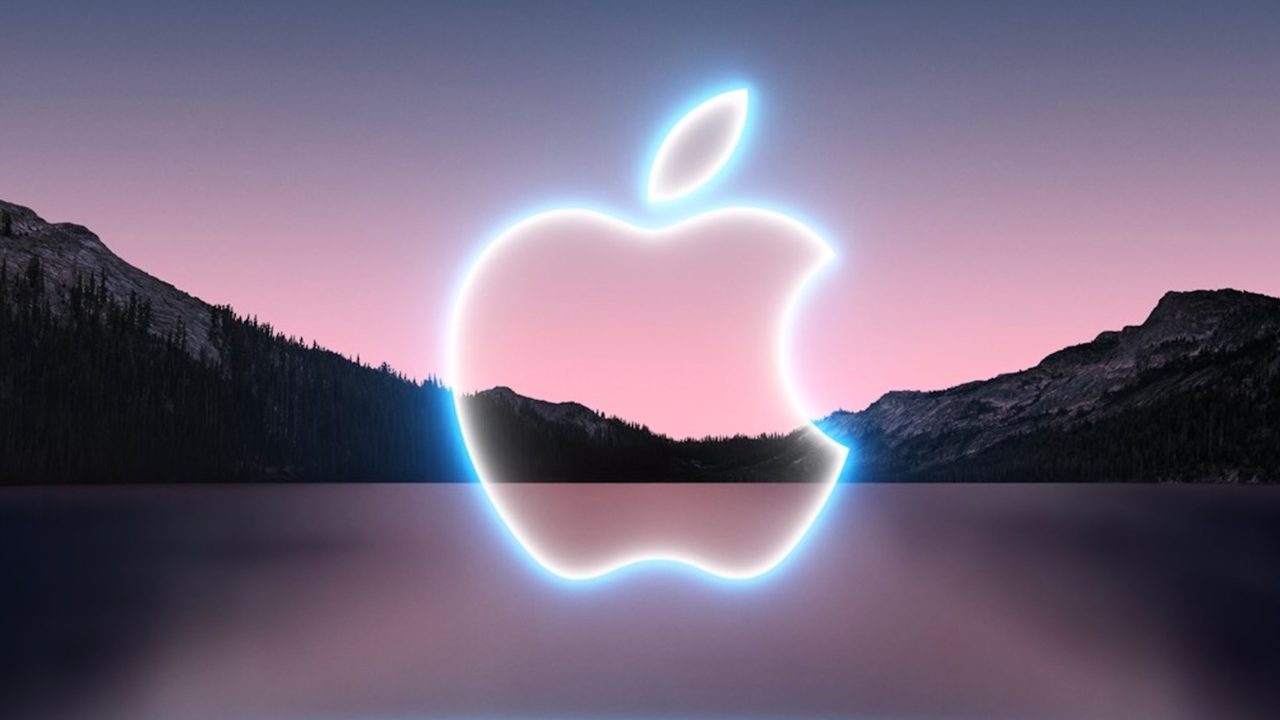 Now that we’re officially into the month of September, the launch of Apple’s fall products is closer than ever before. This year, we expect Apple to unveil the iPhone 13 lineup and the Apple Watch Series 7, while there are also new iPads and Macs on the horizon as well. Head below as we round up what to expect from Apple’s September 14 event.

In addition to the iPhone 13 and Apple Watch Series 7, Kuo has reported that Apple will also unveil AirPods 3 during the event. Apple is also now expected to keep AirPods 2 in the lineup as another option for shoppers.

Apple this week officially confirmed its highly-anticipated September event for September 14. The event will take place at 10 a.m. PT/1 p.m. ET and will be completely virtual due to the pandemic. Apple is teasing the event with the tagline: “California Streaming.”

As has become the trend with Apple’s virtual events over the last 18 months, we expect the September event to be pre-recorded video with incredible production value. Expect appearances from Apple CEO Tim Cook and other Apple executives. You’ll be able to stream the event through Apple’s website, Apple’s YouTube channel, and through the Apple TV application on iPhone, iPad, and Mac.

Unlike last year, which saw the iPhone 12 suffer from a delayed release in October and November, the iPhone 13 is believed to be on track for an announcement and release in September.

What can you expect from the iPhone 13 this year? As of now, rumors suggest that the iPhone 13 will be similar in design to the iPhone 12, but with a smaller notch. The iPhone 13 Pro and iPhone 13 Pro Max are expected to feature notable camera improvements, as well as ProMotion displays with 120Hz refresh rate support.

Most recently, Bloomberg and Ming-Chi Kuo reported that the iPhone 13 will feature new satellite communication technology. These features, which could be enabled via a software update in the future, would allow users to send emergency messages when in areas without cell service.

The Apple Watch Series 7 is expected to bring a major redesign to Apple’s wearable for the first time since 2018. Rumors indicate that this year’s Apple Watch will feature a flat-edged design and be available in new 41mm and 45mm sizes, up from 40mm and 44mm. We expect it to be announced at Apple’s September event.

While health features are a major selling point of the Apple Watch, we aren’t expecting any major updates in this department this year. Apple is said to be working on updates to existing features, including blood oxygen measurement and irregular heart rhythm notifications.

However, reports in late August threw a wrench in expectations. Nikkei and Bloomberg both reported that the Apple Watch Series 7 is facing production delays due to its new design. This could mean that the Apple Watch Series 7 is not announced in September after all, but a more likely outcome is that the device is announced alongside the iPhone 13 but available at a later date and/or in very limited supplies at first.

Check out our full guide right here for more details on the Apple Watch Series 7 expectations.

While the iPad Pro was updated earlier this year with the M1 chip and other upgrades, Apple still has two other new iPads in the works for this year. 9to5Mac has reported that Apple is preparing a new iPad mini powered by the same A15 processor as the iPhone 13, as well as a new entry-level iPad with an A13 chip inside. The current 10.2-inch entry-level iPad is powered by the A12 Bionic chip.

Bloomberg has previously reported that Apple is working on a new iPad mini for release as soon as sometime later this year. The new iPad mini is expected to feature slimmer bezels and no Home button. Apple last updated the iPad mini in 2019, bringing a faster A12 Bionic processor.

While we expect these new iPads to be announced sometime this fall, it’s unclear whether the announcements will take place during the September event or perhaps during a second event sometime in October or November.

Finally, we also expect Apple to announce the official release dates for its next round of software updates. While iOS 15, watchOS 8, tvOS 15, and macOS Monterey were unveiled at WWDC, they are still only available in beta.

During the September event, we expect Apple to offer another look at the new features coming in iOS 15 and watchOS 8 and announce official release dates. macOS Monterey is likely not coming until later this year, in October or November.

What not to expect

Sadly, if you’ve been waiting for the M1X-powered 14-inch and 16-inch MacBook Pros, you’ll likely have to keep waiting. We don’t expect Apple to announce the new M1X Macs during its September event, with rumors currently suggesting a release in October or November is more likely.

The new MacBook Pros are expected to feature mini-LED displays, the return of MagSafe, HDMI, and SD card connectivity options. Apple is also working on a higher-end Mac mini powered by the same M1X chip.

Apple clearly has a lot in store for the month of September after a quiet July and August. Ranging from new iPhones to the release of iOS 15 and more, there’s a lot on the books that could certainly make for a packed September event.

What are you most looking forward to seeing from Apple in September? Let us know down in the comments!