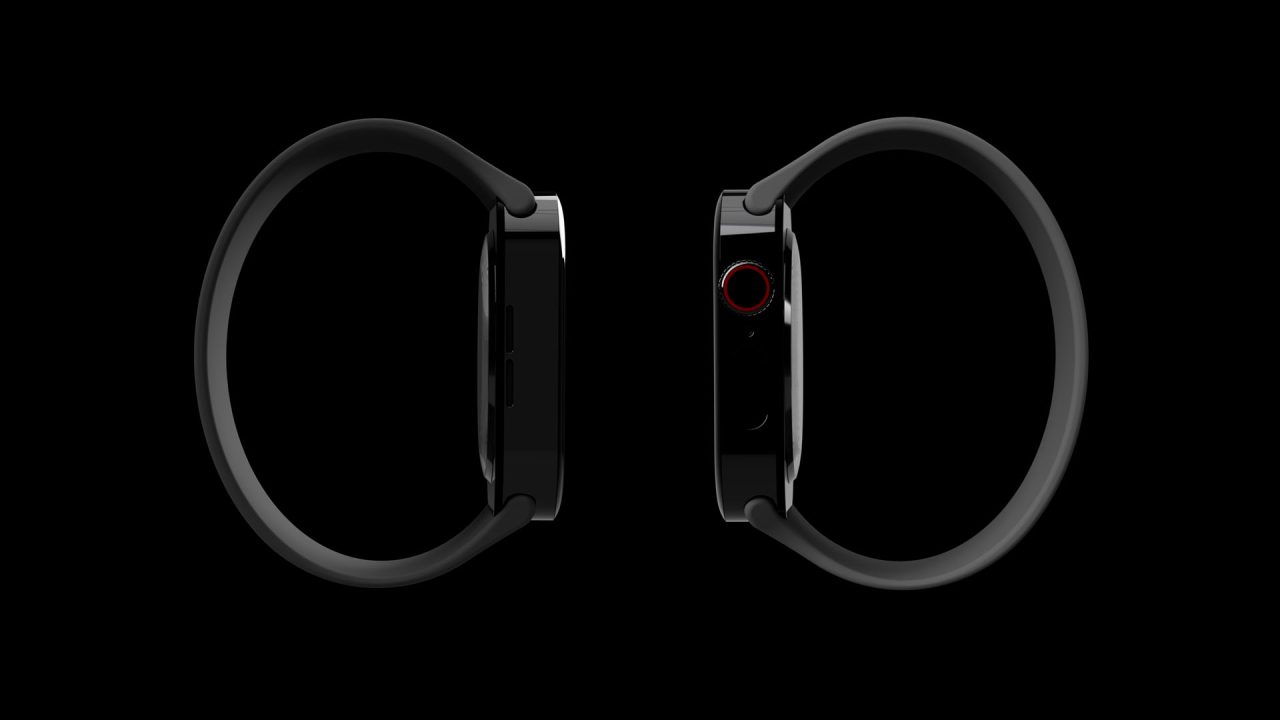 As we are a few days away from Apple introducing the new iPhone 13 and Apple Watch Series 7, reliable analyst Ming-Chi Kuo offered a new insight about Series 7 mass production delay and the impact on the release schedule.

To understand this new report, it’s important to remember that at the end of August, a story from Nikkei indicated that Apple was facing issues mass-producing the new Apple Watch Series 7 thanks to its new design.

Then, this Friday, reliable Apple analyst Ming-Chi Kuo said the Cupertino company and its suppliers had “overcome issues about the Apple Watch Series 7” and mass production would begin soon.

Now, two days after his last note, Kuo reports that the “impact on the release schedule and mass shipment schedule is not significant.” This corroborates similar reporting from Bloomberg.

With that in mind, Apple is likely to announce and start shipping the new Series 7 as predicted. Kuo says that Luxshare ICT, the main assembler of the Apple Watch Series 7, is now “aggressively” duplicating production lines and will start mass production of all production lines by the end of September.”

Although it may be hard to get a new Apple Watch in September, Kuo believes the supply of the Series 7 will improve “significantly from mid-to-late October.”

The new Watch is expected to dramatically change the shape of the casing to more align with the iPhone 12 and iPad Pro look. The display is also expected to be bumped slightly, possibly thanks to thinner bezels, with 40mm and 44mm becoming 41mm and 45mm, respectively.

Are you excited about the “California Streaming” event on Tuesday? Are you planning on getting a new Apple Watch? Tell us in the comment section below.