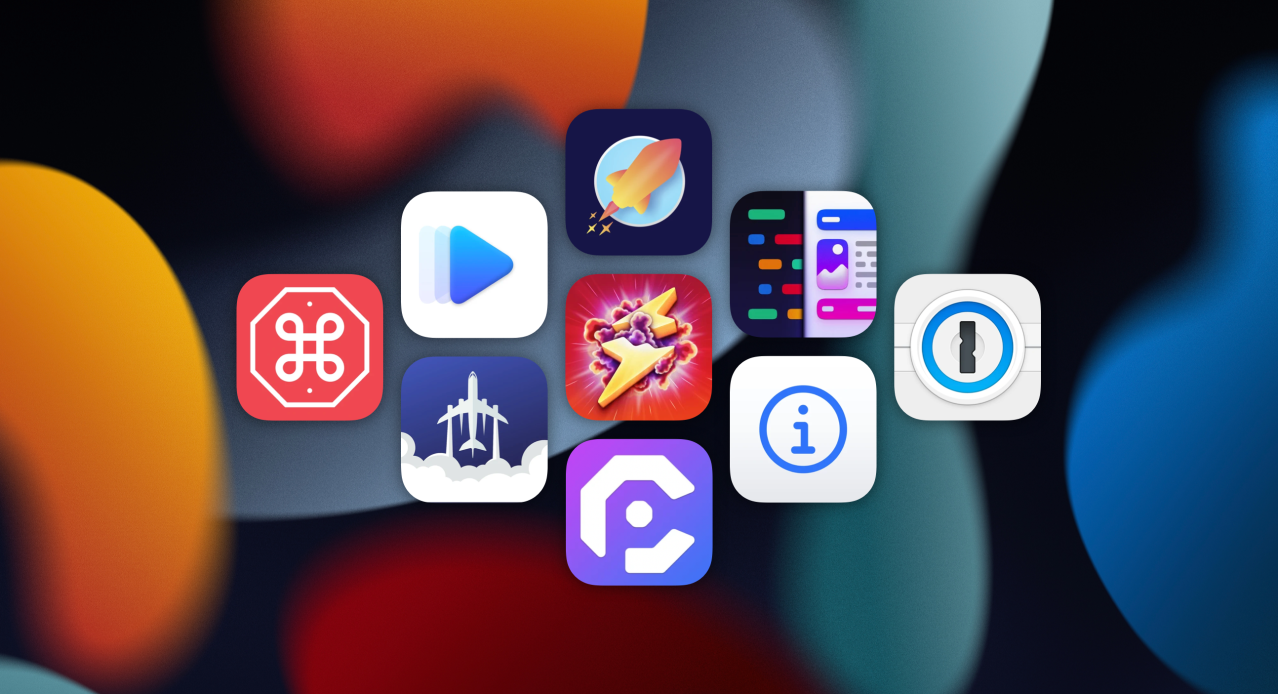 One of the flagship new features in iOS 15 and iPadOS 15 is the redesigned Safari web browser. While the highlight of the new Safari is its user interface, it also gains compatibility with more powerful, Mac-like browser extensions. Now that iOS 15 is available to download, there are plenty of extensions hitting the App Store, and we’ve put together a list of some to try out.

Users of 1Password will love the new Safari extension in the latest update. The 1Password extension gives you the ability to see any password right in Safari and fill in password fields with saved ones. The extension can automatically fill in two-factor authentication codes as well. If you’re using an iPad, you will get the entire desktop 1Password experience. The extension will appear in the toolbar for you to access at any time.

Christian has also created an extension that adds an HTML web inspector to Safari. The app is priced at $0.99 and is well worth it – since Apple still hasn’t added its own inspector.

The new CardPointers Safari extension knows what deals you may be able to take advantage of on different shopping websites. CardPointers says that it’s compatible with thousands of websites. While shopping in Safari with the extension enabled, you’ll get a notice telling you which card to use for the best deal as well as any special offers.

Cheep is an app that helps you find deals on Flights. With its latest update, it adds a Safari extension for use with Google Flights. The extension helps determine the cost per mile, distance in miles, and recommends whether or not you should book the flight. Cheep is free.

This app is a simple web inspector that appears to be designed to look familiar to those who frequently use one in Chrome on the Mac. This extension lets you inspect webpages and edit their elements, enter JavaScript commands, view network requests, and more. It’s also entirely free.

HyperWeb is a new extension that adds the ability to customize just about anything you want to in Safari while browsing the web. The app lets you create blockers, personalize search, and customize the design of webpages. The app can also recommend enhancements to enable to make the extension more powerful.

Safari already has some translation features built-in but a new app from Gikken called Language Translator can help you take things to the next level. The app’s new Safari extension can automatically translate sites in 40 languages without any work required by the user. You can also select text and get a pop-up window if you want to translate it to another language. The app is pricey though at $29.99 but if you frequently need to translate different sites in a multitude of languages it might be worth the buy.

Vidimote is a new Safari extension that allows you to control video playback from the toolbar. The extension lets you change the speed of videos, jump ahead, switch between PiP and fullscreen, and more. Vidimote is $4.99 and available now.

StopTheMadness is a Safari extension that helps you take control of websites you frequently visit. The extensions lets you enable native iOS features like contextual menus, text editing, drag and drop, and autofill. The extension also improves privacy on the web by stopping clickjacking for different services among other things. StopTheMadness is priced at $7.99 on the App Store.