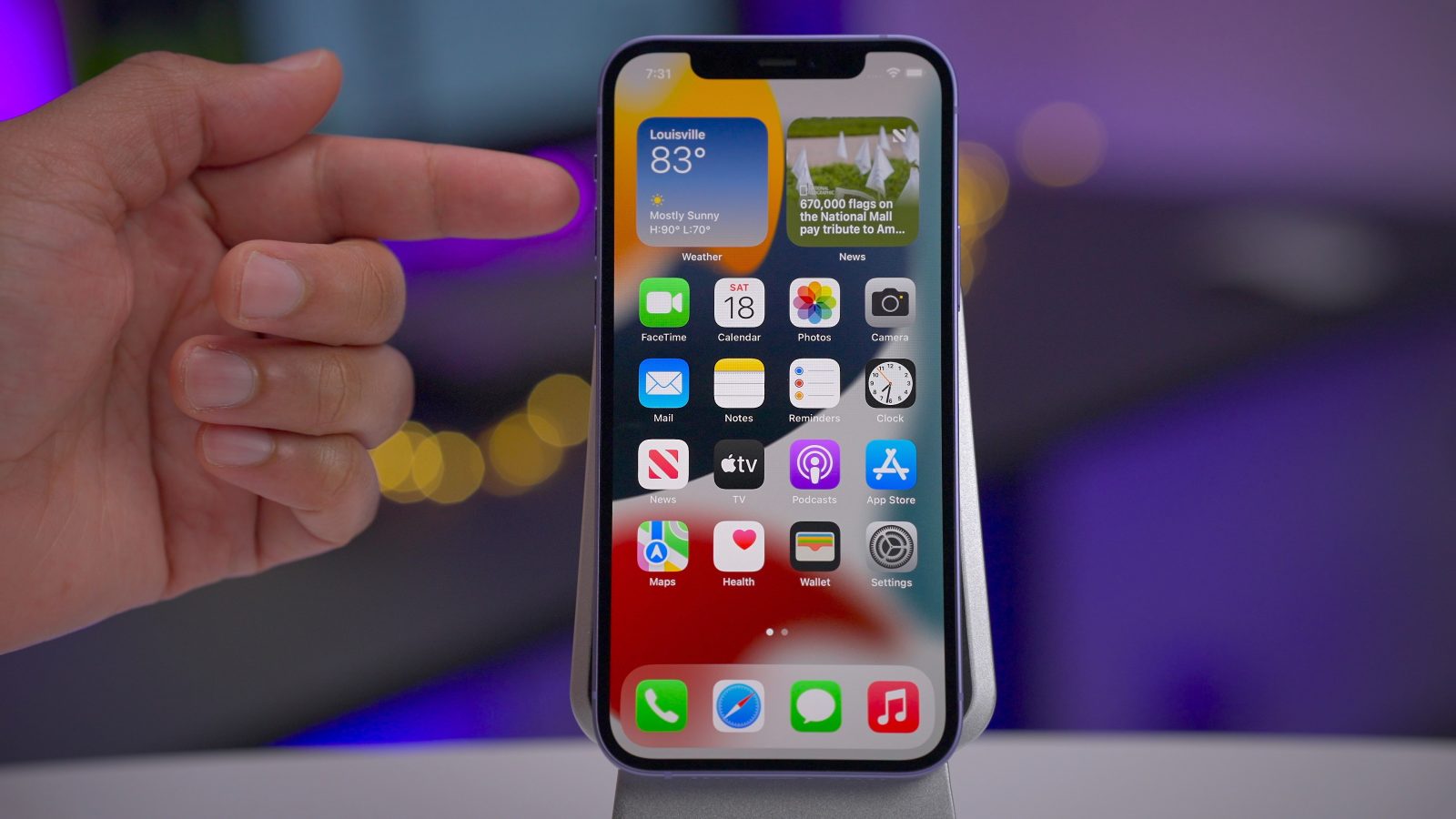 Update: iOS 15.1 with SharePlay is now available to public beta testers as well.

Just one day after the release of iOS 15 to the public, Apple is launching the beta train yet again. The company is now rolling out the first developer beta of iOS 15.1 and iPadOS 15.1, and developers can update today via the Settings app on their devices.

Today’s new release of the iOS 15.1 beta 1 is available to developers via an over-the-air update in the Settings app. As usual, if the update does not immediately appear for download, keep checking, as it sometimes takes a few minutes to roll out to all registered developers. The build number of iOS 15.1 beta 1 is 19B5042h.

We don’t yet know what is new in iOS 15.1 beta 1, but we’re updating our devices now to dive into things.

It’s likely that iOS 15.1 includes improvements and bug fixes for iOS 15, but it could also include new features that were not included in iOS 15.0. As a reminder, iOS 15 launched without a number of promised features, including SharePlay, ID cards in the Wallet app, App Privacy Report, CarPlay navigation improvements, Universal Control, Legacy Contacts, and Find My AirPods.