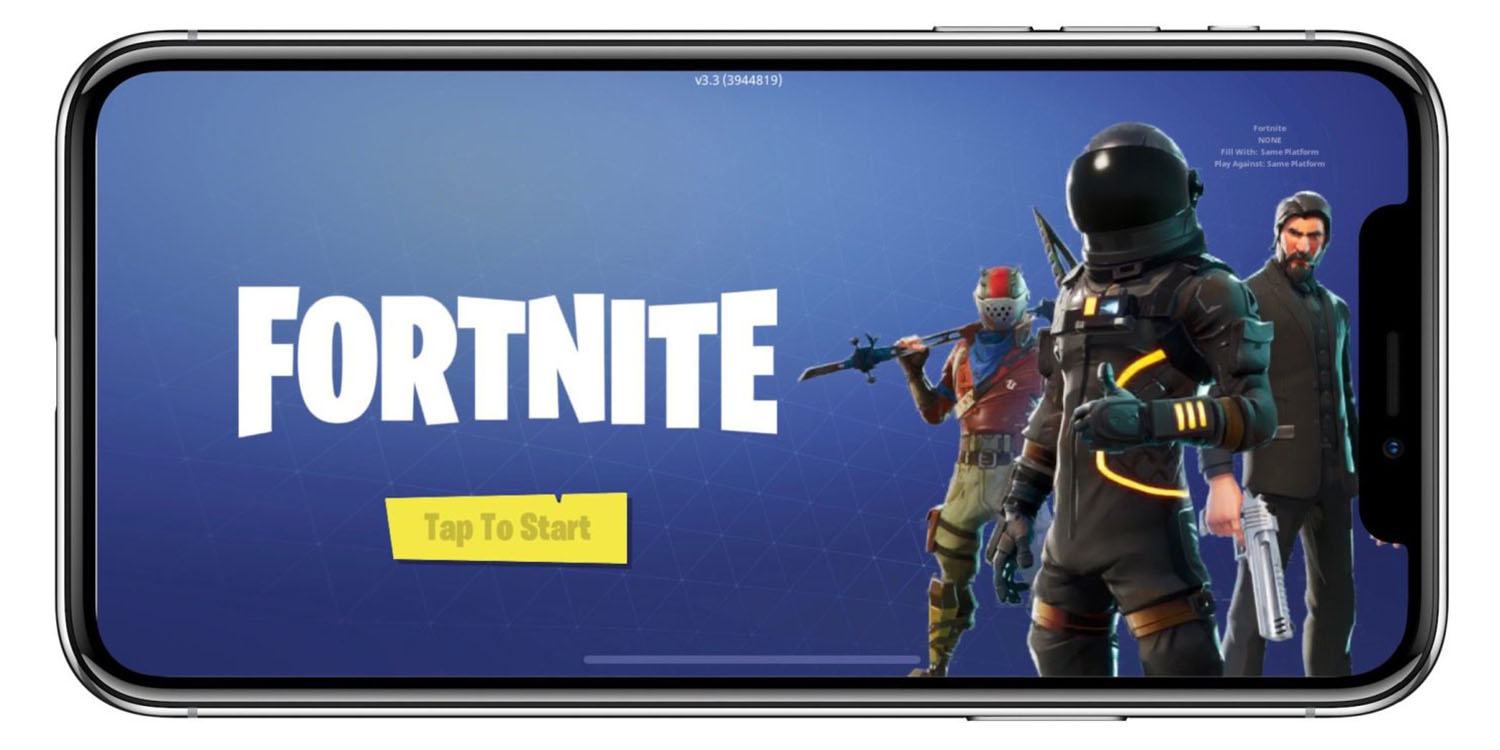 The battle between Epic Games and Apple continues. Earlier this month, Judge Yvonne Gonzalez Rogers ruled that Apple must allow App Store developers to redirect users to other payment systems. The judge sided with Apple on all other claims, leading Apple to call the ruling a “resounding victory,” while Epic filed an appeal.

Now, Apple has reportedly denied Epic’s request to reinstate its developer account, which would allow it to bring Fortnite back to the App Store.

As we explained at the time of the ruling, the decision from Judge Rogers found that Apple’s decision to terminate Epic’s developer account last year was valid. The ruling also does not require that Apple reinstate Epic’s account and allow Fortnite back on the App Store, instead leaving that decision purely up to Apple.

In a series of tweets posted today, Epic Games CEO Tim Sweeney revealed that Apple has now denied Epic’s request to have its developer account reinstated.

Apple’s legal team wrote in a notice that Apple will not allow Fortnite back on the App Store until the judge’s ruling is final. That is, until the until the exhaustion of all court appeals, which could be as long as five years from now.

Following that decision, Mr. Sweeney has publicly said that Epic “[w]ouldn’t trade [an alternative payment system] away to get Fortnite back on iOS.” In light of this and other statements since the court’s decision, coupled with Epic’s duplicitous conduct in the past, Apple has exercised its discretion not to reinstate Epic’s developer program account at this time. Furthermore, Apple will not consider any further requests for reinstatement until the district court’s judgment becomes final and nonappealable.

The Epic CEO also tweeted the full text of an e-mail he sent to Apple’s App Store boss Phil Schiller. In the email, Sweeney confirms that Epic has “asked Apple to reactivate our developer account” and that the company “promises” to adhere to Apple’s guidelines.

If we get the account back, we’ll bring Fortnite back to Mac as soon as possible, and we’ll reincorporate Fortnite for iOS in our Unreal Engine development and testing process, which will benefit all of our mutual developers.

The email also specifically outlines that Epic would resubmit Fortnite once Apple updates the App Store guidelines to accommodate the ruling.

Whether Epic chooses to bring Fortnite back to iOS consumers depends on whether and where Apple updates its guidelines to provide for a level playing field between Apple In-App Purchase and other methods of payment.

Epic will resubmit Fortnite to the App Store if you adhere to the plain lanquage of the court order and allow apps to include buttons and external links that direct customers to other purchasing mechanisms without onerous terms or impediments to a good user experience. In that case, our remaining dispute will be about competing stores, and I genuinely believe we could find common ground on the topic if Apple’s position were based solely on user security and privacy rather than commercial interests.”

Sweeney is calling this another “extraordinary anticompetitive move by Apple” that demonstrates “their power to reshape markets and choose winners and losers.”