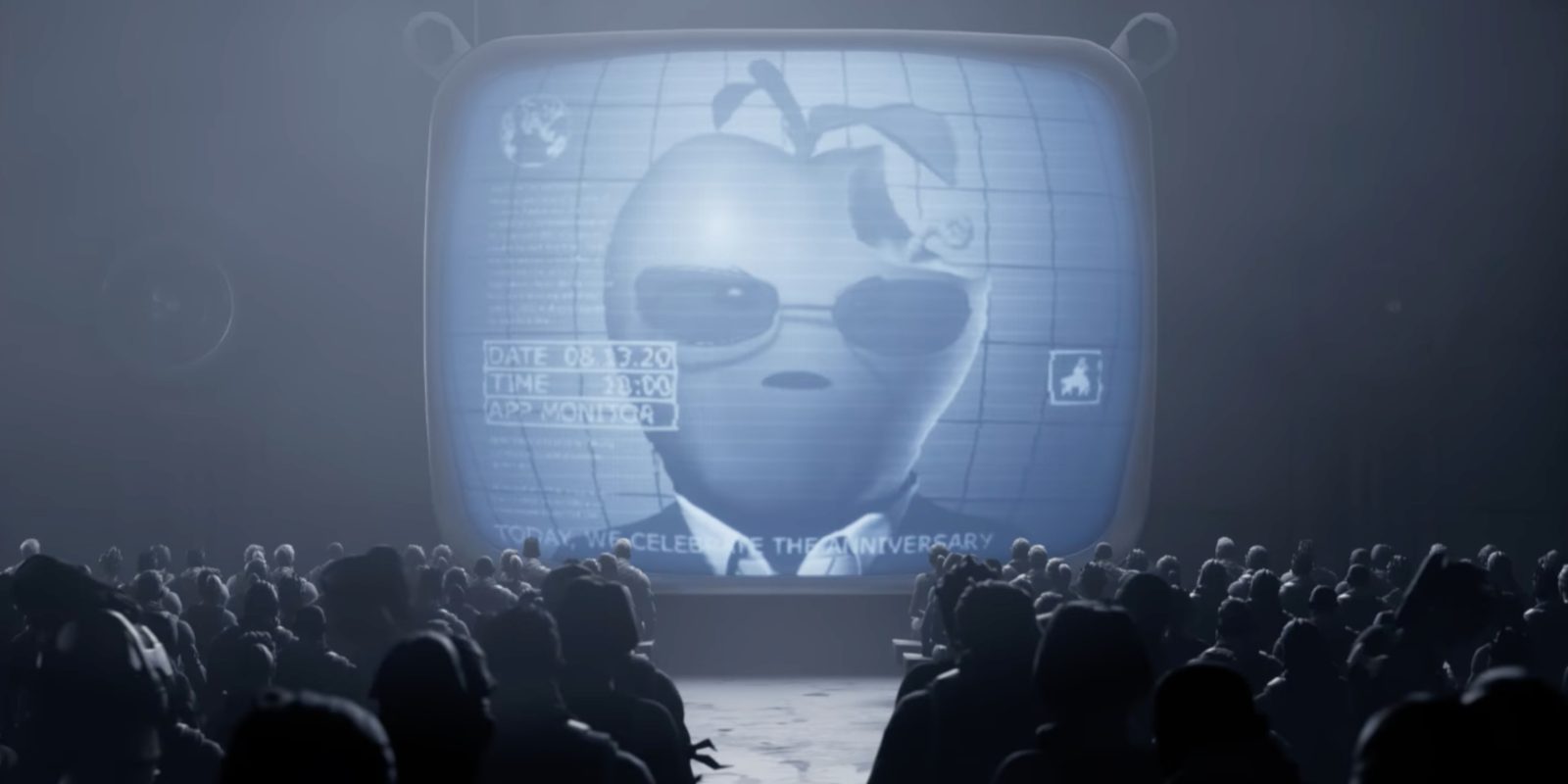 As expected, Epic Games has today filed a notice of appeal in the case against Apple over App Store policy. On Friday, the judge delivered her verdict, several months after Epic and Apple executives waged war in the court trial.

The judge found in favor of Apple in 9 out of 10 ten counts. However, Epic did successfully get the judge to agree that Apple needs to remove anti-steering provisions around In-App Purchase and allow companies to direct their users to alternative payment systems outside of the app. However, Epic is appealing as it wanted more.

In giving her decision, the judge did not find that Apple had a monopoly and did not agree that Apple had to support alternative app stores on iOS … something Epic wanted as it has long-term ambitions to launch the Epic Games Store for iPhone and iPad.

Apple can also continue to block Fortnite from the App Store for its terms of service violations, and it is also not required to reinstate Epic Game’s developer accounts. This may have implications for Epic’s business beyond Fortnite, including the Unreal Engine.

The judge said that Apple had failed to justify its 30% cut from in-app purchases but did not forbid it from levying that fee. The extent of injunction over the anti-steering change also remain unclear. The legal language from the court order appears to have been interpreted by Apple to mean that it will have to allow apps to link out to the web, similar to a settlement with the Japanese competition commission. Naturally, this interpretation is disputed and will likely be relitigated in court for clarification.

However, under Apple’s interpretation, it would mean that Epic Game’s stunt of adding direct purchase options to Fortnite last August would still be disallowed under the revised changes as those transactions took place inside the app itself, not merely linking out to a website or similar.

The original injunction was set to go into effect in 90 days. In the direct aftermath of the court announcement, Apple described the decision as a ‘huge win’, suggesting it was largely pleased with the outcome. We are still waiting to hear if Apple will appeal but it is likely it will at least request a stay, which would delay the implementation of the changes.

Like all legal battles among big companies, this stuff takes time … often years to fully resolve.