iPad mini reviews and videos: The ‘perfect’ combination of size and power 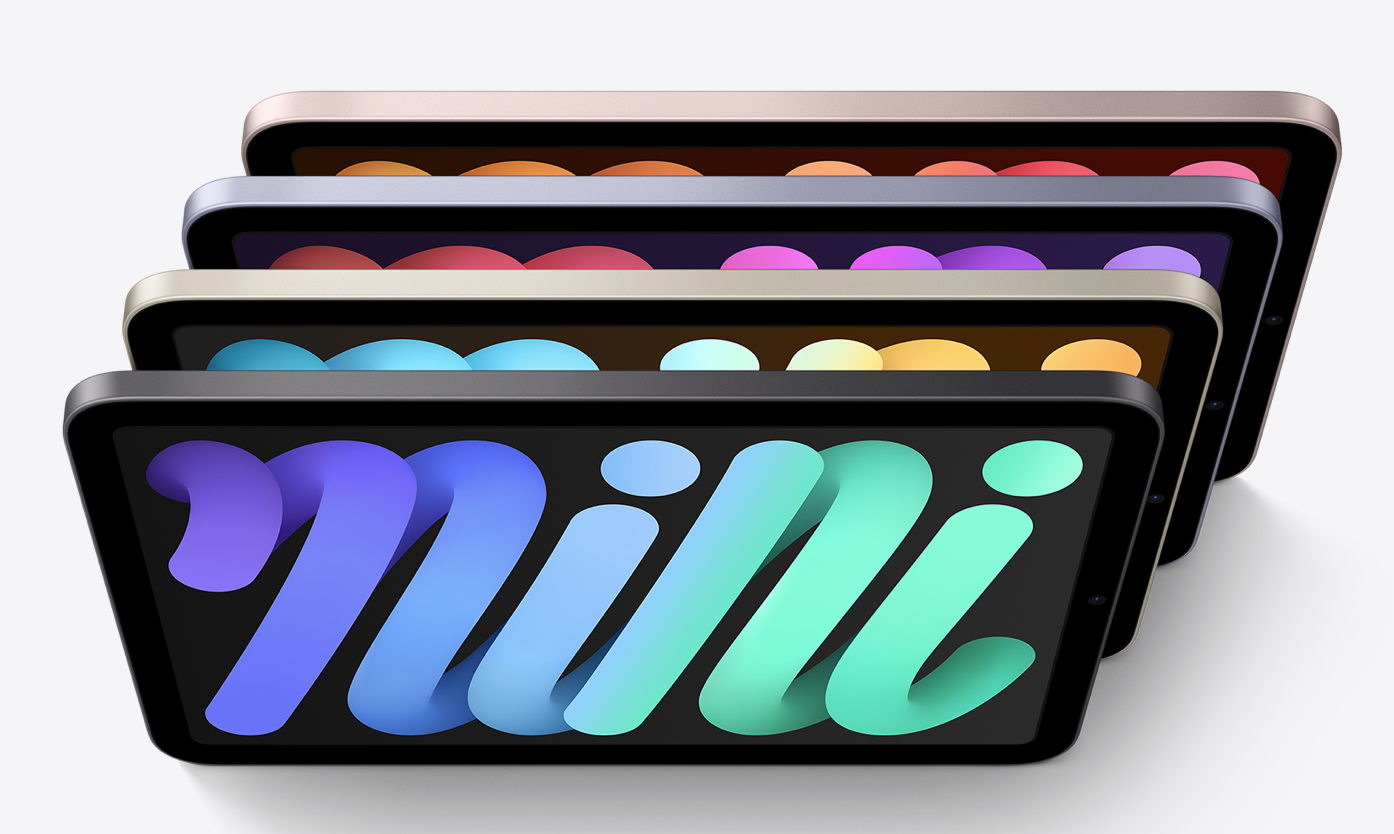 Having tested both the iPad Air and new iPad mini extensively, I can say this with confidence: while the iPad Air is a more portable and comfortable tablet than a 12.9” iPad Pro, it’s still not remotely as portable or comfortable as the new iPad mini if you’re looking for a device you can hold in your hands at all times. And, perhaps more importantly, even though you can use an iPad Air as, well, a portable tablet, I still believe the new mini is a more pleasant experience for the things a tablet should excel at – reading, watching videos, casually browsing the web, and playing games.

And the top (when held vertically) packs the all-important 12-megapixel front-facing camera, which also powers Face ID and True Depth Sensor. It’s also bringing along it’s CenterStage functionality, which makes the iPad Mini a perfect tool for video calls and content capture. While on a FaceTime or video call, your face will be kept in frame and zoomed in a bit. If you get up to move around or grab a drink, it will pan and move to keep you in the frame.

Gizmodo’s Caitlin McGarry is a big fan of the new iPad mini, even going as far as to describe it as the “perfect tablet.”

But most importantly, the Mini’s screen is really too small to get much work done, which is a blessing. I usually set up Airtable, Gizmodo’s workflow management tool, on iPads I review so I can check off some tasks if I need to. I didn’t even bother this time. Could I, in a pinch, edit a story on this iPad? Sure, I’ve done it on an iPhone, too. Is it a good experience I care to repeat? No, it is not. Did I write the bulk of this review on the Mini like I usually do when reviewing an iPad? No, that sounds like a horrible experience. And I enjoyed the Mini so much more for it.

CNBC notes of a couple design quirks with the new iPad mini:

The volume buttons take some getting used to. They’re on the top if you’re holding the tablet in portrait mode, instead of on the side like on other iPads.

The same goes for Face ID. While that appears only in Apple’s Pro iPads right now, it’s just so convenient that I’d like to see it on the iPad Mini. Instead, Apple embedded a fingerprint reader into the power button on the side of the iPad.

TechCrunch on the Touch ID sensor embedded in the power button:

The biggest new behavior here is the top-mounted Touch ID, which debuted with the iPad Air. It’s fine — works fast and easily for the most part though it can lead to some awkward loops where you’re ‘resting to unlock’ but accidentally tap the power button to turn it back off. Overall I’d say it’s actually easier to use here than the Air, however, given that your hand fits around the edge of it that much easier.