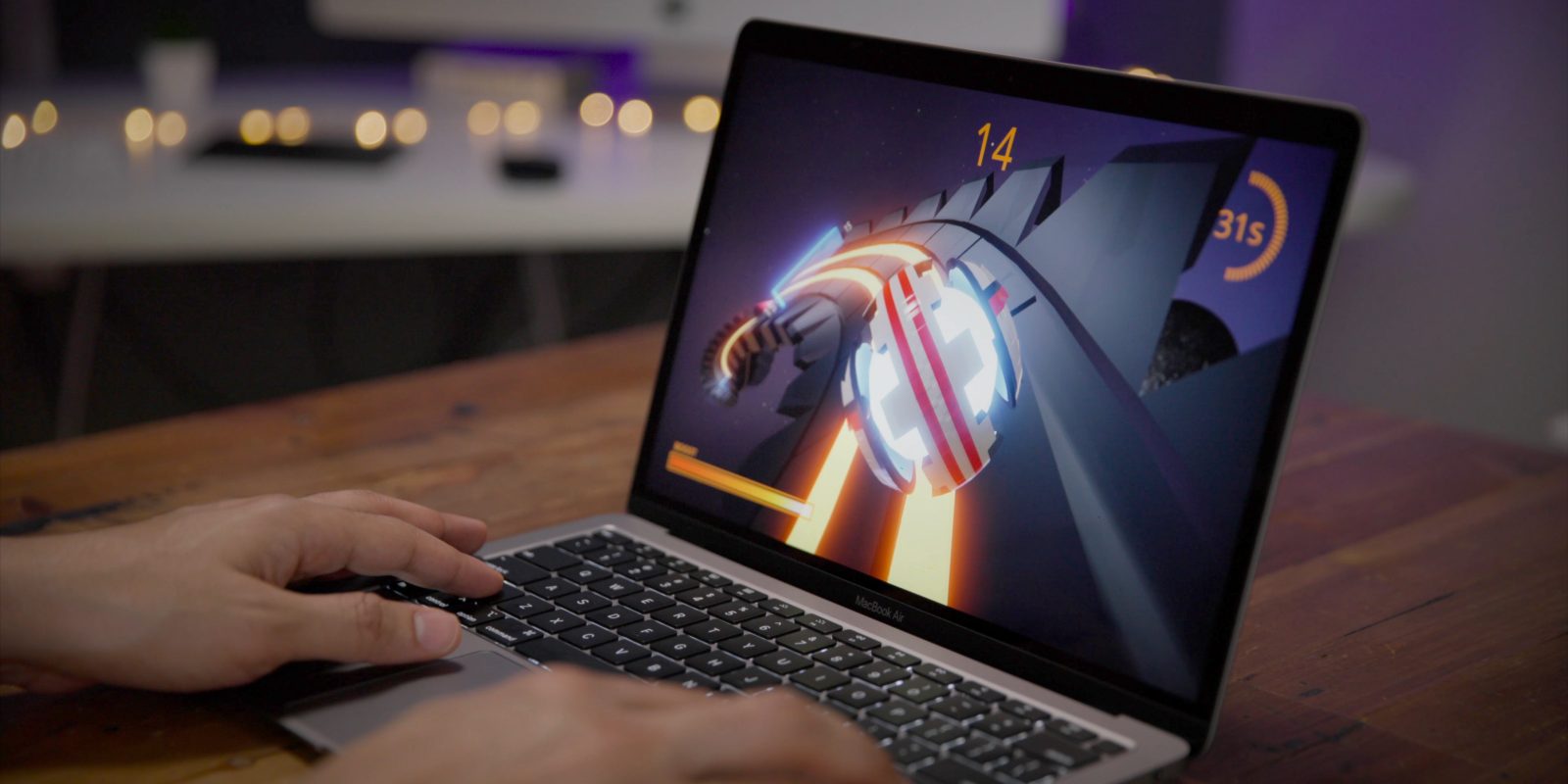 Back in January 2020, 9to5Mac reported that Apple was working on a new “Pro Mode” to let MacBook users get maximum performance by ignoring some energy-saving restrictions. Now the latest version of macOS Monterey beta suggests that Apple is still working on a similar feature, now called “High Power Mode.”

The first references to “Pro Mode” were found in macOS Catalina 10.15.3. Internal macOS code described this option as something to make apps run faster, while also warning about reduced battery life and increased fan noise. This feature was never made available to users, and all references were removed from macOS Monterey beta – until now.

9to5Mac has now found references to a new “High Power Mode” added to macOS Monterey beta 8, which was released to developers earlier today. While “Low Power Mode” already exists and reduces the performance of Mac laptops to save battery life, “High Power Mode” is expected to do the opposite by letting users run apps at full performance even when the Mac is not connected to the power.

While there are no details on how exactly High Power Mode works, we assume it will force the CPU and GPU to run at their peak performance regardless of whether the Mac is connected to power or not. It could also turn on the fans to prevent thermal throttling issues, although these are less common on Apple Silicon Macs.

Unfortunately, the feature remains inaccessible to users, and it’s unclear whether Apple plans to introduce High Power Mode for everyone or only for specific Mac models. Rumors suggest that the company will introduce new MacBook Pro models later this year with an M1X chip with better graphics, so it’s not hard to imagine that High Power Mode could be exclusive to the new Macs.

macOS Monterey is still available exclusively for developers and users registered in the Apple Beta Software Program. There’s no word on when the update will be officially released to all users.