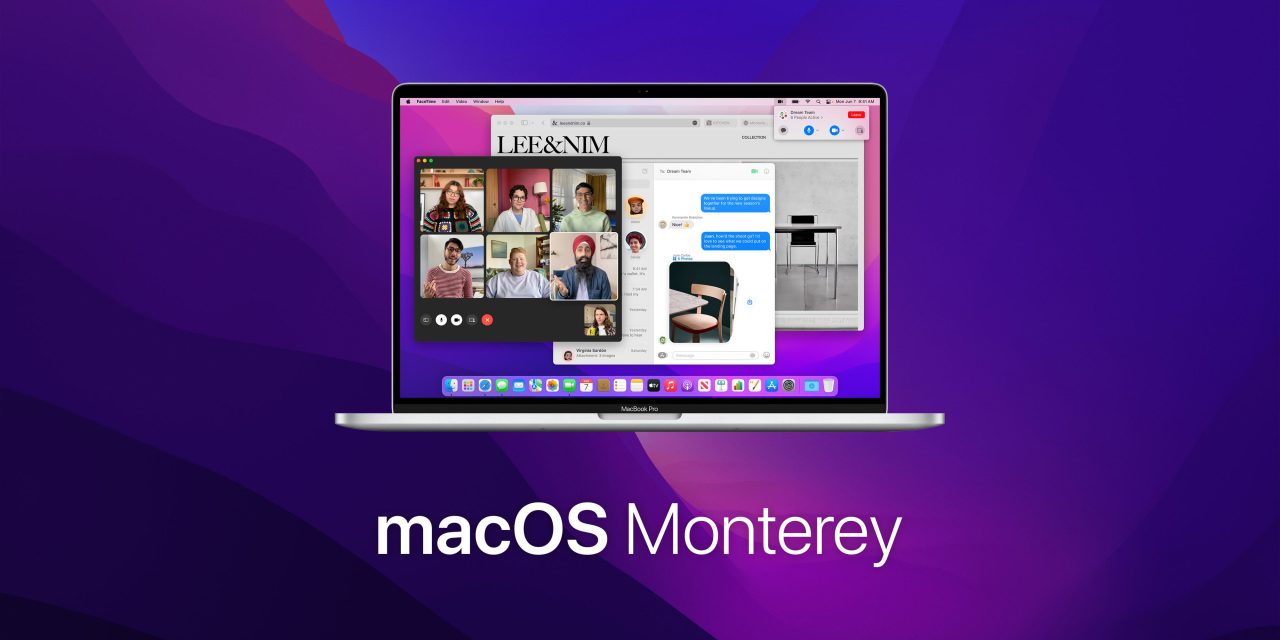 macOS Monterey has now hit beta 8. As we move toward a fall release, the big feature we haven’t seen fully available to test is Universal Control. Time will tell, but we could see Apple initially ship Monterey to the public without the feature.

Update 9/29: The latest beta is now available for public testers too.

macOS Monterey beta 8 is appearing now via OTA for developers and public testers. You can also download it from Apple’s Developer website or Apple’s public beta website if you’re not running the beta yet (full guide here). The build number for today’s release is 21A5534d.

It’s usually not ideal to install betas on your primary machine with bugs and performance issues being common, so use a secondary Mac if at all possible. However, with it now reaching beta 8, macOS Monterey is mostly stable.