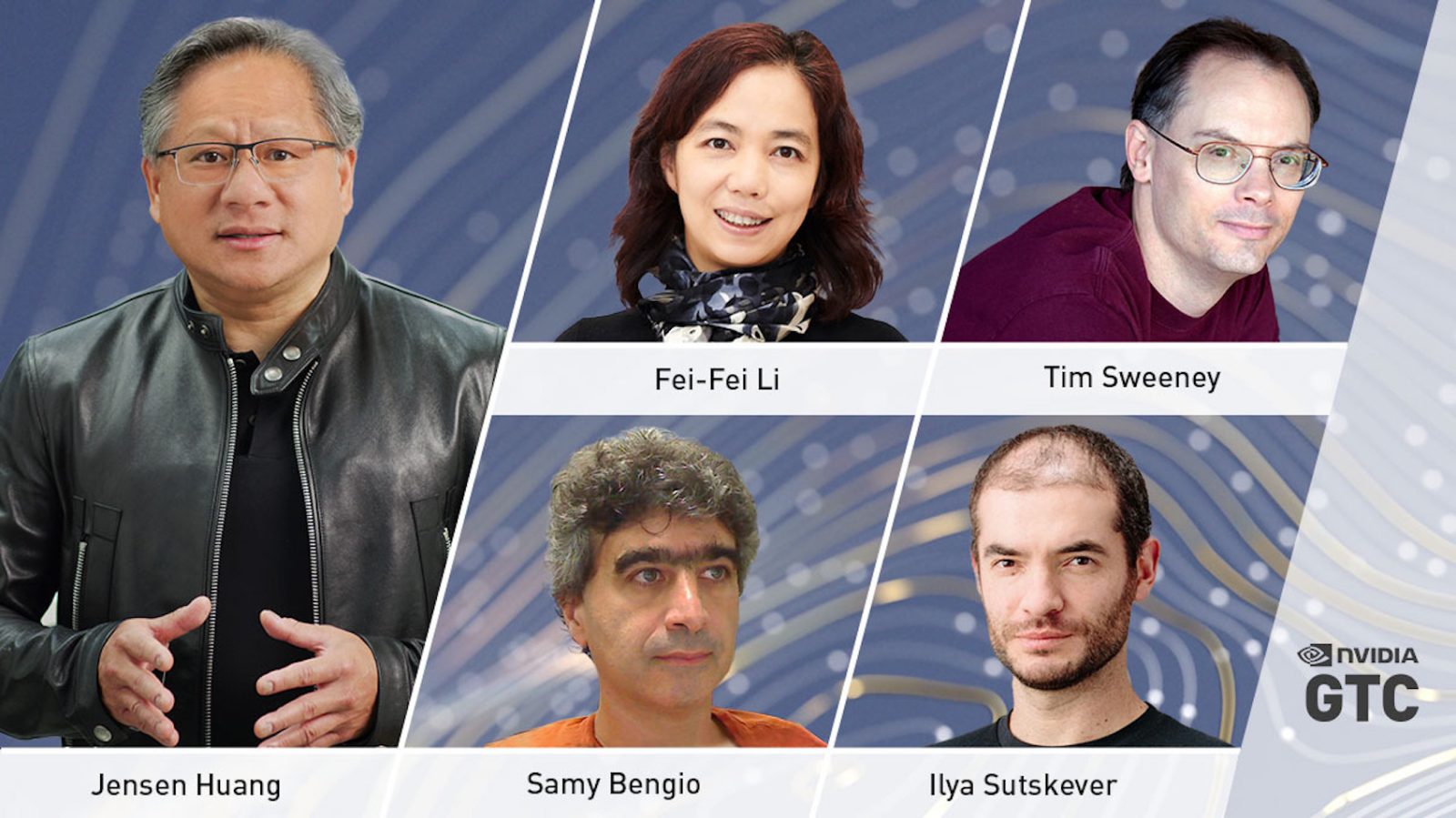 NVIDIA on Wednesday announced the next edition of its annual GTC conference, where the company brings together industry professionals to introduce and discuss new technologies. This year, NVIDIA GTC will have Apple’s senior director of AI and ML research Samy Bengio as one of the speakers.

According to the company, more than 200,000 developers are expected to join the event, which will feature content focused on deep learning, data science, high-performance computing, robotics, data center, networking, and graphics.

In addition to Apple’s Samy Bengio, members of Snap, PayPal, Amazon, Facebook, Google, and other major companies will also be present at NVIDIA GTC 2021.

Speakers share the latest breakthroughs that are transforming some of the world’s largest industries, such as healthcare, transportation, manufacturing, retail and finance.

Interestingly, even Epic Games CEO Tim Sweeney will be at the event as one of the speakers. Sweeney has been battling Apple in court ever since the company removed Fortnite from the App Store — a case that recently had its final ruling revealed.

NVIDIA GTC 2021 will take place November 8-11. A live keynote with NVIDIA founder and CEO Jensen Huang will be streamed online on November 9 at 12 a.m. PT.