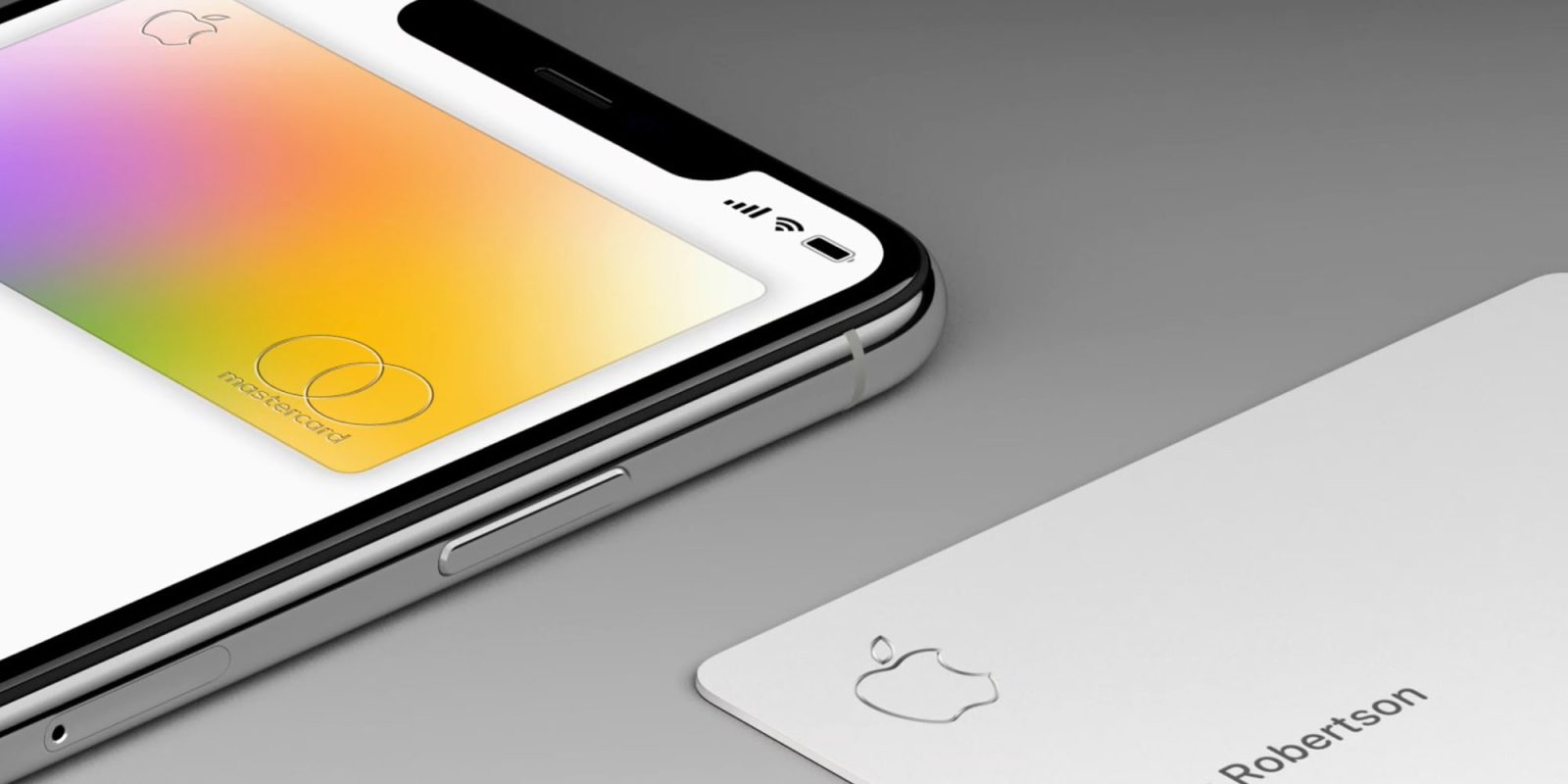 If you experienced any problems with Apple Card this Friday, it’s not just you. Apple has just confirmed an Apple Card outage on its System Status website that has been affecting some users.

Update: Apple says the outage has now been fixed. You can read the original article below.

According to Apple, the outage began around 11:33 a.m. PT and is still ongoing. The company says that some users may not be able to apply for the Apple Card, pay their bill, or even apply for a new card.

Although Apple says nothing about not being able to pay with Apple Card due to the outage, some users have confirmed on Twitter that they are unable to make purchases with their Apple Card.

Unfortunately, it’s unknown when the issue will be fixed. If you have had any problems with your Apple Card today, please try to use it again later.

Earlier this year, Apple Card faced two other major outages that made the card unusable for multiple users for more than a day. Hopefully Apple will quickly fix today’s outage.

Have you been affected by today’s Apple Card outage? Let us know in the comments below.