Foxconn buys EV factory in Ohio; unlikely to be used for Apple Cars 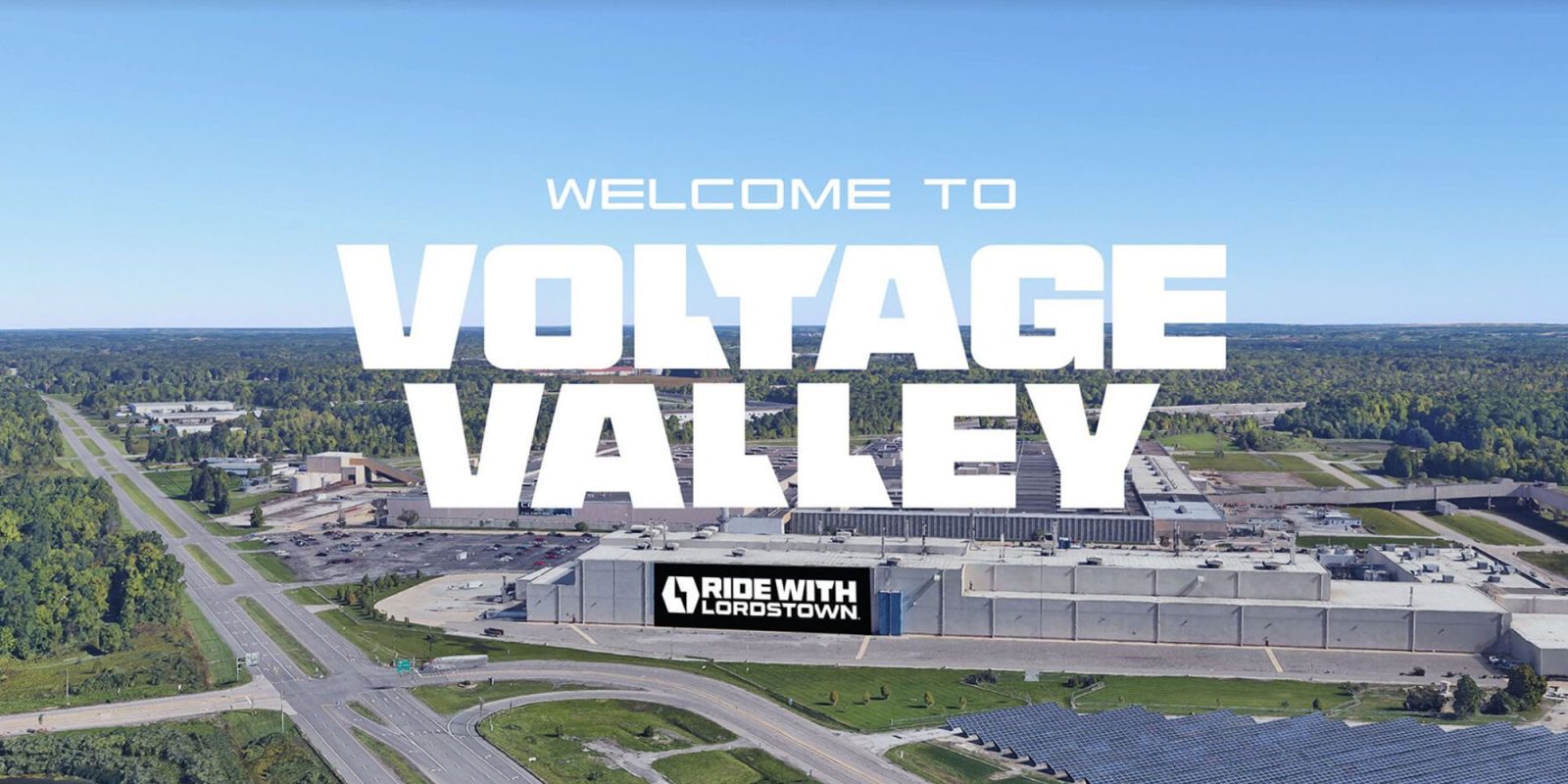 iPhone assembler Foxconn has bought an EV factory in Ohio in a $230M deal. The purchase was made from electric vehicle startup Lordstown Motors.

While a key Apple supplier buying an EV plant in the US will inevitably create speculation about potential Apple Car production, this appears unlikely …

The Verge reports that the deal will see the two companies work together to manufacture electric pickups at the plant.

Foxconn is buying an automotive factory from struggling EV startup Lordstown Motors for around $230 million, the companies announced late Thursday. Foxconn says it has agreed to build Lordstown Motors’ electric pickup truck at the plant, which is where General Motors used to make the Chevrolet Cruze, and that the startup will remain a tenant there. Lordstown Motors will also “agree to provide Foxconn with certain rights with respect to future vehicle programs.”

The deal gives the Taiwanese conglomerate its first automotive factory, and a significant new presence in the United States — one that the company will use as it tries to establish itself as a global electric vehicle automaker […]

Foxconn has spent much of the last year talking about expanding into electric vehicles as a way to diversify away from consumer electronics. It has struck deals with the likes of Geely, which is China’s largest private automaker, as well as Fisker Inc., a California EV startup that has yet to make an electric vehicle. Foxconn has also developed its own electric vehicle platform that it intends to sell to other automakers.

Foxconn is also injecting cash into the struggling startup by buying $50M worth of Lordstown Motors shares.

The report itself already makes it unlikely that the plant will be used to manufacture Apple Cars, as it’s clear the intention is to continue Lordstown production there. But it’s even more unlikely that the Cupertino company would use a production line created for pickup trucks by a small startup, rather than partnering with a major manufacturer or having a supplier construct a dedicated facility.

It does, in any case, remain unclear whether Apple plans to actually sell a complete car, or simply play some role in developing self-driving car tech that would integrate third-party cars into its own product ecosystem.

Apple’s car project has gone through a turbulent series of changes over the years, the most recent of which was Apple VP Doug Field stepping down to move to Ford, with technology VP Kevin Lynch replacing him.