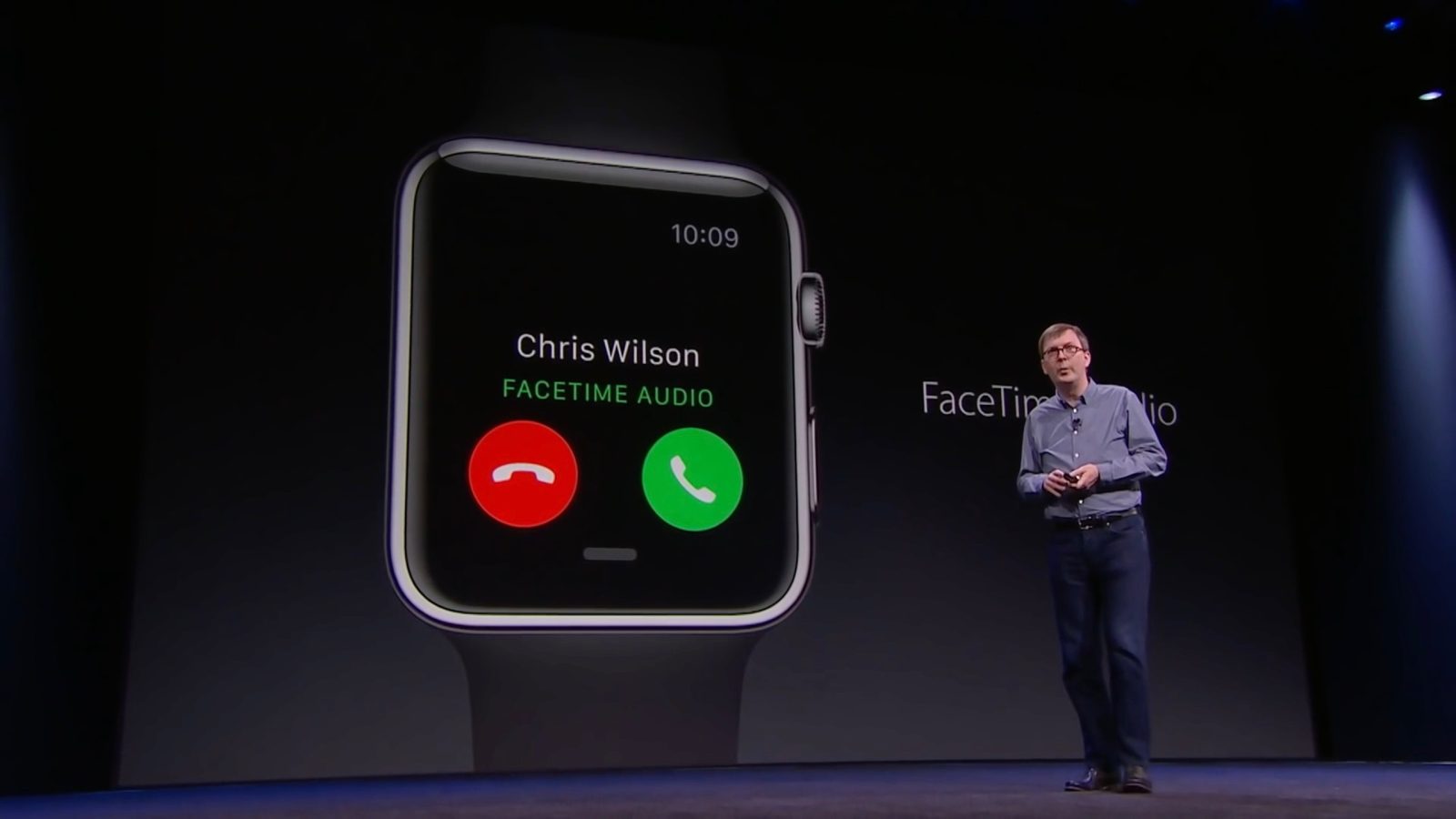 Just days after it was revealed that Apple VP Doug Field was stepping down from the Apple Car project for a new gig at Ford, Apple’s Project Titan has a new boss. A report from Bloomberg today says that Apple’s Kevin Lynch is taking over the Apple Car efforts.

Lynch has been at Apple since 2013, joining the company after a career at Adobe where he helped lead the development of Flash. With the title of VP of technology, Lynch has played a major in the development of the Apple Watch and its associated health features over the years.

Field was said to have been running the “day-to-day” operations of the Apple Car project prior to his departure earlier this week. It had previously been reported by Insider that Lynch had added some Apple Car software responsibilities to his portfolio, but today’s report says the scope of Lynch’s responsibilities has now expanded.

[Lynch] first started working on the project earlier this year when he took over teams handling the underlying software. Now he is overseeing the whole group, which also includes hardware engineering and work on self-driving car sensors, said the people, who asked not to be identified because the move isn’t public.

The choice of Lynch to head the car project indicates much of the company’s focus still remains on underlying software and self-driving technology — rather than the vehicle’s physical mechanics. Lynch has been a software executive for decades, not someone who oversees hardware teams. He’s also never worked at a car company.

While Lynch himself does not have experience in the car industry, Bloomberg says Apple still has “a few senior managers still on the project that come from the automotive world,” including former executives from Tesla and BMW.