Opinion: Steve Jobs passed away 10 years ago today, but his influence forever changed me, Apple, and the world 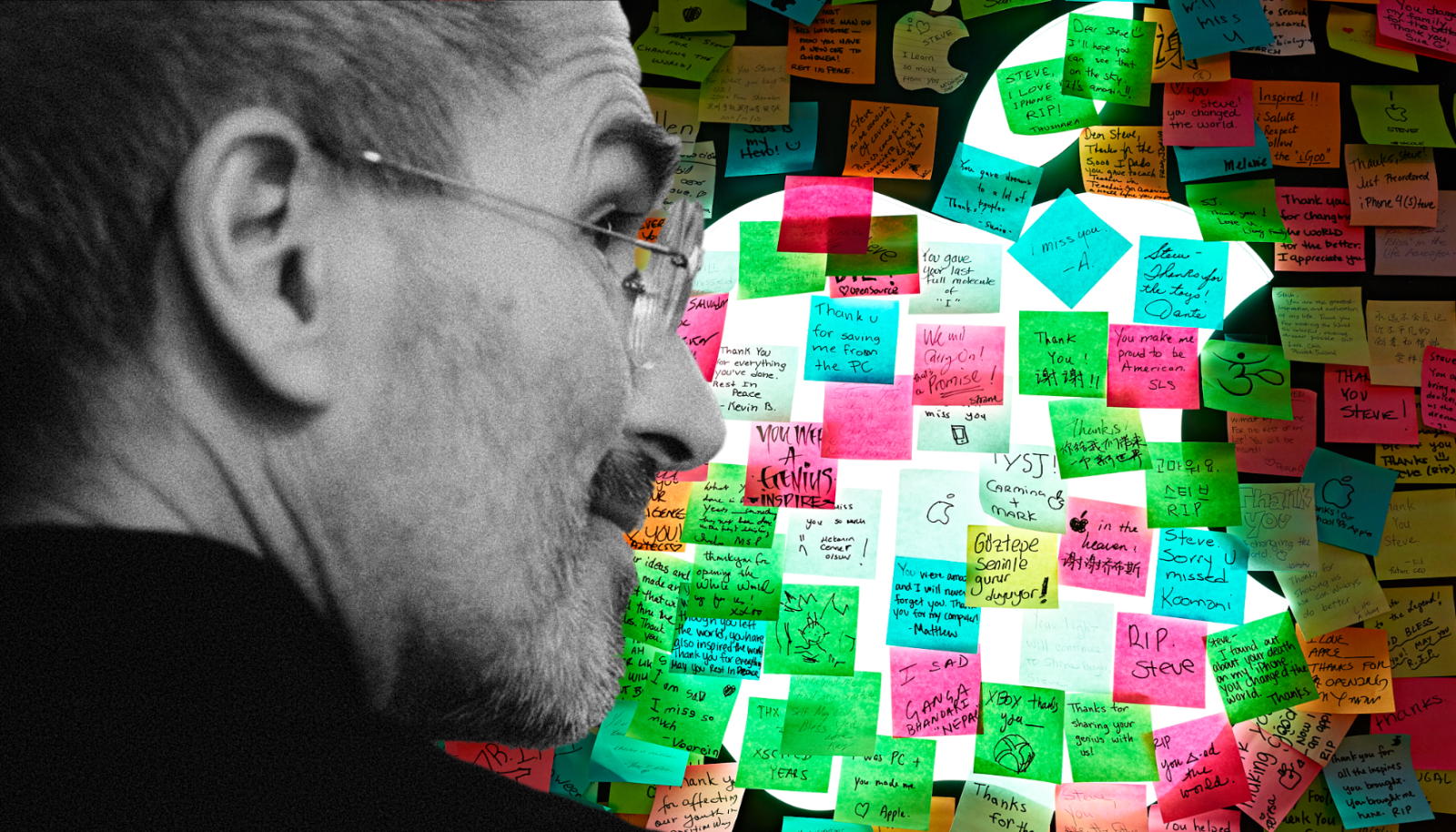 10 years ago today we lost Steve Jobs to pancreatic cancer. The world mourned the loss of our generation’s Edison, an architect like no other who designed our modern way of life. Everyone from Bill Gates to President Obama commemorated Steve’s legacy. Artists, politicians, business people, journalists, and fans alike all felt the earth shake.

Over the course of Steve’s life, he oversaw the introduction of some of the most consequential consumer products ever created. He led the team that built the first truly personal computers. He revolutionized the music industry with a beautiful box the size of a deck of cards. He completely altered communication with a breakthrough mobile phone. And he delivered the first real tablet, changing education and media consumption forever. The Mac, iPod, iPhone, and iPad changed everything.

While these products individually changed the world in various ways, Steve’s greatest invention was actually Apple itself. Steve took a company on the verge of bankruptcy, a sinking ship whose glory days were long behind it and flipped it upside down. The company needed his minimalistic vision and cut throat business acumen. Over the course of several years, Steve completely rebuilt Apple. He elevated amazing talent like Phil Schiller and Jony Ive. He also brought in brilliant minds like Tim Cook and several folks from NeXT stayed on like Avie Tevanian and Craig Federighi.

Steve was the first technology leader to become a pop culture icon. The black turtleneck and jeans look is iconic and widely recognized as the “Steve Jobs look.” His presentations were unlike anyone else’s. No one, even at Apple, has been able to match his style and gravitas. The reality distortion field was real and people who can wield it are hard to come by.

Steve is widely remembered for his work at Apple, but Steve’s work at Pixar was arguably as transformational. Alongside Ed Catmull and John Lasseter, Steve built the first modern computer animation studio. His historic deal with Disney to develop full-length feature animated films changed the game. Toy Story, the first full-length feature computer-animated film, was executive-produced by Steve. The film was as culturally revolutionary as any of his innovations at Apple. Over the course of the next decade Steve would work on iconic films like Cars, A Bug’s Life, The Incredibles, and Finding Nemo.

In 2006, Steve negotiated with Disney to sell Pixar to the company. Bob Iger and Steve Jobs developed a strong working relationship and ultimately Iger joined the Apple board of directors. Steve became the largest shareholder in Disney after the acquisition. The studio went on to create more than a dozen additional iconic computer-animated movies like Ratatouille, Up, WALL-E, Inside Out, Soul, and more.

Steve meant the world to me. He’s still my hero and his philosophy on life forever changed me. In 1994, before Steve returned to Apple, he gave an interview to the Santa Clara Valley Historical Association. In the interview, Steve conveyed what I still believe is his most profound and consequential anecdote.

When you grow up, you tend to get told that the world is the way it is, your life is just to live your life inside the world, try not to bash into the walls too much, try to have a nice family, have fun, save a little money.

That’s the most important thing, is to shake off this erroneous notion that life is there and you’re just gonna live in it. Versus embrace it, change it, improve it, make your mark upon it. I think that’s very important and however you learn that, once you learn it, you’ll want to change life and make it better because it’s kinda messed up in a lot of ways. Once you learn that, you’ll never be the same again.

It’s such a simple concept. But he was right. Everything around us was built by someone, meaning it can be changed. Society is manmade. Nothing is permanent. Steve would be the first one to tell you that life is short and to live everyday to the fullest. Use that time to make something great, something impactful. Whether it be a revolutionary device used by billions or a simple tool that improves a few peoples’ lives. I’ve lived my whole life questioning everything and everyone because of Steve. I wouldn’t trade that for anything.

Thank you Steve, for everything.