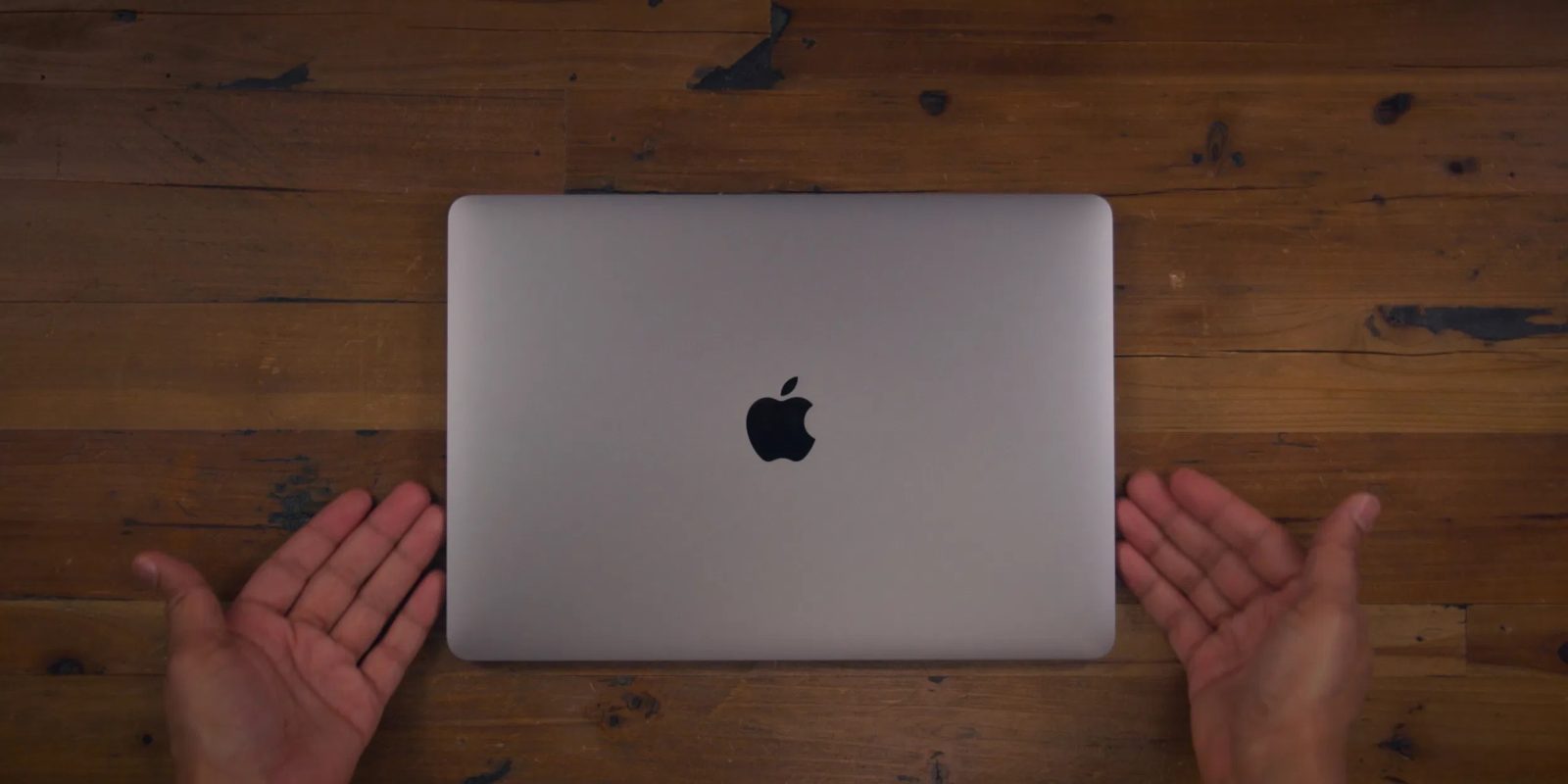 Apple just confirmed that it will hold a special event on October 18, and we expect new 14-inch and 16-inch MacBook Pros to be the stars of the show. While multiple reports over recent months had suggested that the new MacBook Pros will feature mini-LED display technology, a new rumor today says they will also feature a 120Hz refresh rate for the first time.

The report comes from Ross Young, an analyst for Display Supply Chain Consultants. Young has previously reported a number of details about the display technology for upcoming Apple products, including the exact screen size of the new iPad mini 6.

Following Apple’s October 18 event announcement today, Young took to Twitter to say that the new 14-inch and 16-inch MacBook Pro models will feature mini-LED display technology as well as support for 120Hz refresh rates. Essentially, the new MacBook Pro displays are expected to be “scaled up 12.9-inch iPad Pro” displays, according to Young.

Young added in a follow-up tweet that mini-LED is “100% confirmed,” appearing to hedge slightly on the 120Hz tidbit.

While the iPad Pro has featured 120Hz ProMotion display technology for several years, it only came to the iPhone this year with the release of the iPhone 13 Pro. This would also mark the first time that Apple has released a 120Hz-capable Mac.

More details about the 120Hz display used in the new MacBook Pros remain unclear. For instance, it’s unclear whether it will use ProMotion technology to scale down to a 10Hz refresh rate for power savings.

Apple’s October 18 event will be held at 10 a.m. PT/1 p.m. ET. Be sure to check out our full roundup of what to expect from Apple in October right here. What are you most excited to see at Apple’s October event this year? Let us know dow in the comments!