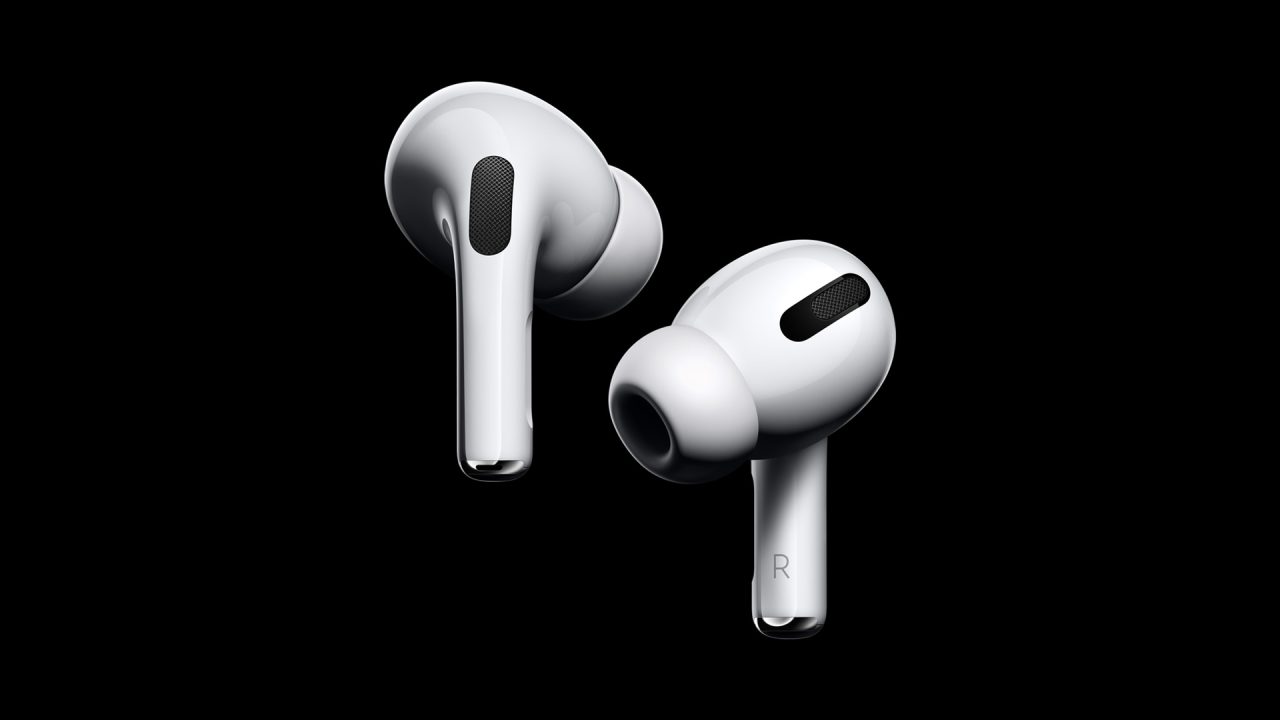 Apple last year launched a repair program for its AirPods Pro wireless earbuds, as some units had been affected by a problem causing “crackling or static sounds.” The company has now extended the AirPods Pro repair program with an additional year of coverage.

When the program was originally announced in October 2020, Apple said it would cover affected AirPods Pro for two years after the first retail sale of the unit. In other words, initial customers would be able to have their earbuds replaced for free until October 2021, since AirPods Pro were introduced in 2019.

Earlier this week, the AirPods Pro repair program webpage was updated with a new disclaimer saying that the program “covers affected AirPods Pro for 3 years after the first retail sale of the unit.” The change was first noticed by a Reddit user on r/AirPods and confirmed by Apple on the company’s website.

According to Apple, affected AirPods Pro units may suffer from crackling or static sounds and Active Noise Cancellation not working as expected. If you’ve noticed any of these issues with your AirPods Pro, you should contact Apple to take them to an Apple Store or Apple Authorized Service Provider.

Apple will replace the affected AirPods Pro for free. The company said that AirPods Pro will be examined by technicians before the replacement. According to Apple, the affected units were manufactured prior to October of 2020. If your AirPods have the issue, you have three years from the date of purchase to have them serviced by Apple free of charge.