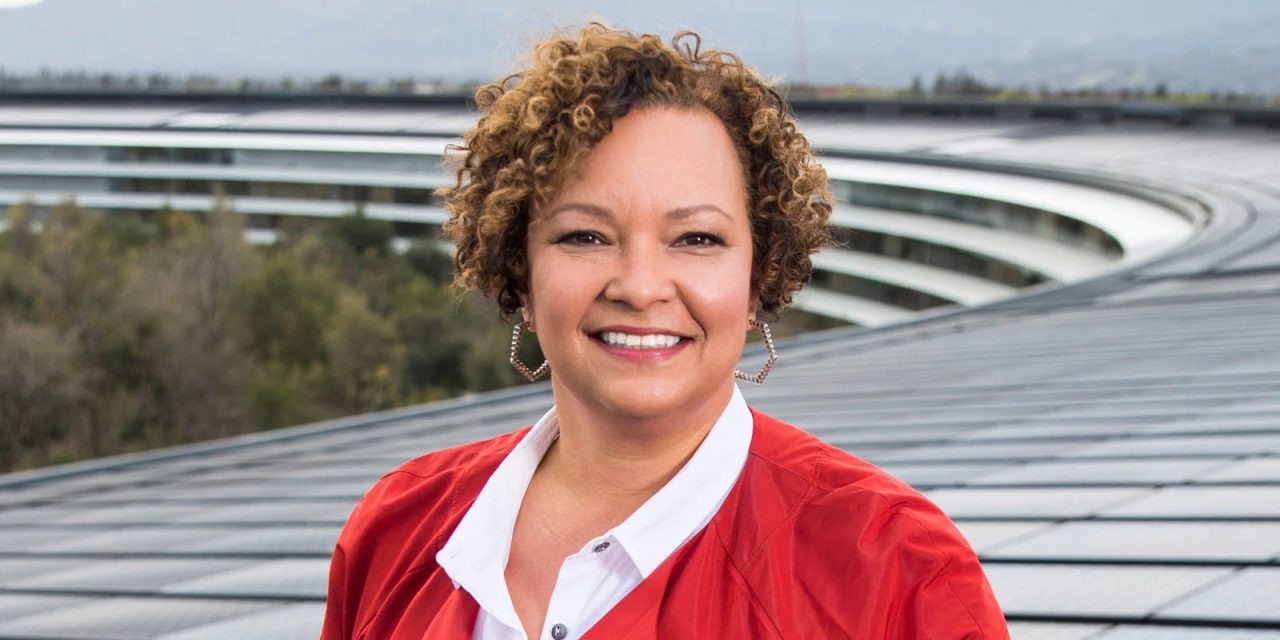 Environmental lead Lisa Jackson has acknowledged in a podcast that Apple buys carbon offsets in order to hit its “100% carbon neutral” claim, but says that this is a relatively small proportion of the company’s total usage.

Interviewed on the Jane Goodall Hopecast, Jackson said that a lot of companies are satisfied with simply buying offsets, but that’s not Apple’s approach …

Apple is a carbon neutral company. We achieved that milestone last year, I’m happy to say.

A lot of times you hear companies say we’re carbon neutral, but they’re buying offsets. And that might work for some companies. But to me, the bigger we are, the more responsibility we have that that carbon neutral is actually clean energy.

So about 80% of all the energy we use is clean, which means that most of the energy that we need, we had to build on grids around the world. So that clean energy, almost 80% of it, represents new clean energy projects that Apple had to invest in.

She said that she joined Apple because it had already made a lot of progress, and because it could serve as an example for other companies about the practicality of shifting to clean energy – starting with its own suppliers.

I found a company that was already on the road to making significant investments in clean energy, had made some real changes that were around the materials that we use in our hardware, but we took all that and we put it on a much faster pace because time is super important […]

And so we’re spending a lot of time helping. We have well over a hundred companies that have pledged to go a 100% clean energy just like Apple. And they’re all our suppliers.

Jackson also said that while Apple was cutting back on packaging, it is also trying to ensure that its use of natural resources is sustainable. Again, she said, there’s no conflict between this and being profitable.

Forests are actually an amazing thing. Having a forest that is thoughtfully and sustainably harvested. So cutting down trees, in and of itself, is not a bad thing, but preserving the habitat and ensuring that you preserve certain habitats as working forests, but others as more natural forests for biodiversity, those things can live in harmony.

So we actually have a $200 million fund. We invest money into the fund. It’s managed like any other money fund out there, meaning the whole point of the fund is that you make money on the money you put in in.

You can listen to the podcast here.