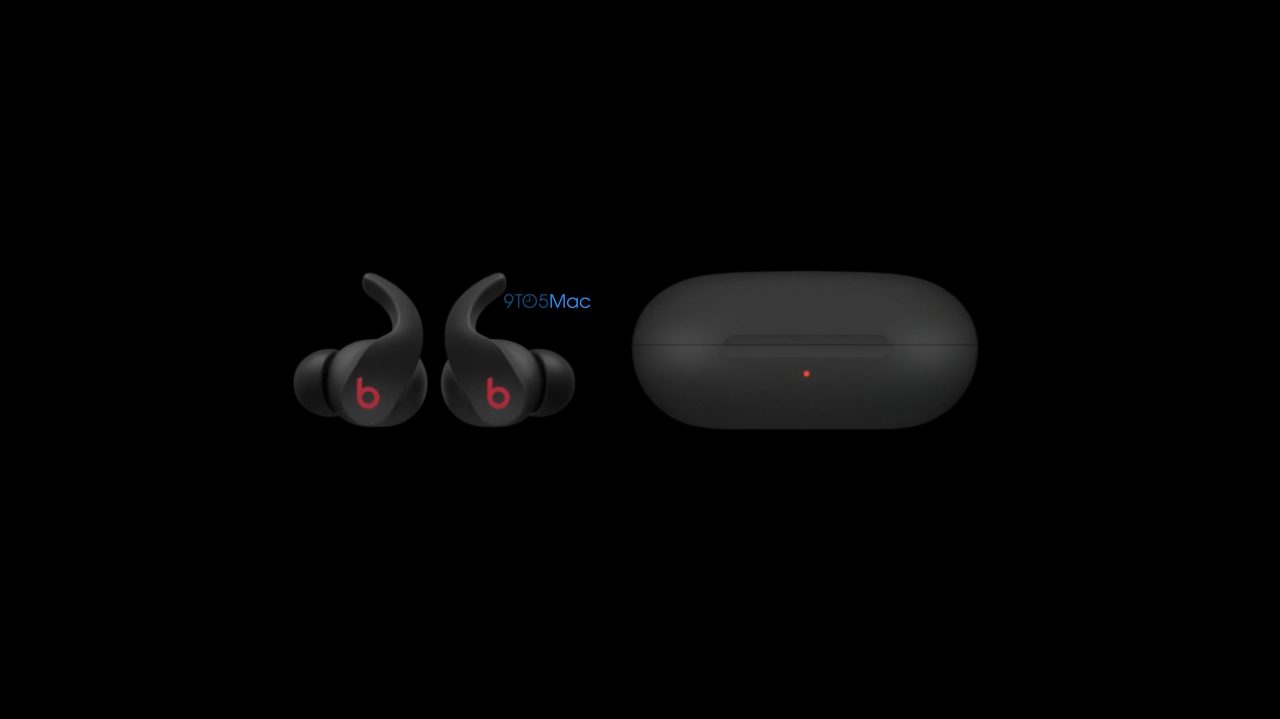 Apple today announced multiple new products at its “Unleashed” special event, such as the new redesigned MacBook Pro, AirPods 3, HomePod mini in new colors, and a new Siri-based plan for Apple Music. However, 9to5Mac also found out that the company is about to launch new Beats Fit Pro earbuds.

The earbuds are similar to the Beats Studio Buds, which were introduced earlier this year with a completely wireless in-ear design. 9to5Mac has heard from sources that Beats Fit Pro will feature Active Noise Cancellation, plus Apple’s H1 chip for fast pairing with Apple devices and Hey Siri.

Interestingly, the charging case is more reminiscent of the Powerbeats Pro – which is expected to remain available in the lineup even after the introduction of the new Beats Fit Pro.

9to5Mac has also learned that the new earbuds will achieve 6 hours of battery life with ANC or Transparency Mode turned on, or 7 hours with Adaptive EQ. Combined with the charging case, the new Beats earbuds deliver 27-30 hours of battery life. They are equipped with Class 1 Bluetooth and a built-in accelerometer to identify and reduce external noise when using the microphones.

You can check out more images below that show the new earbuds in four different colors: black, gray, purple, and white.