Comment: A MacBook Pro notch could actually be good news 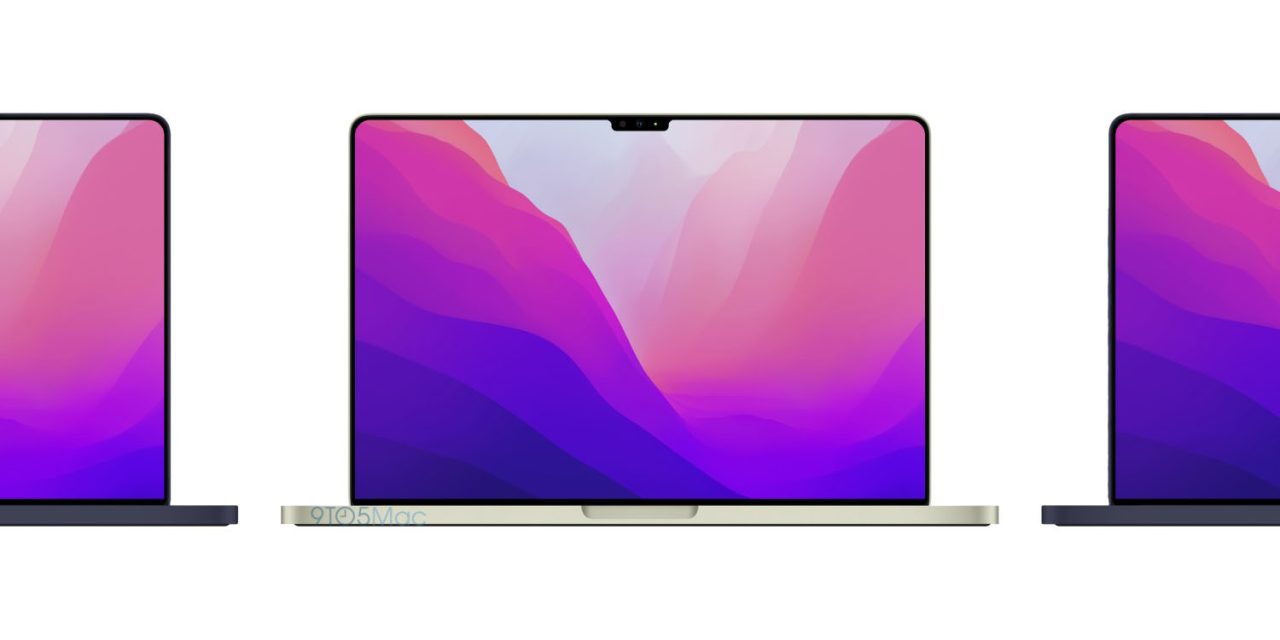 Just hours ahead of Apple’s Unleashed event, the internet is buzzing with rumors of a MacBook Pro notch.

Some alleged leaks indicate that the new 16-inch and 14-inch MacBook Pro will also feature a notch in the top middle of the display, like an iPhone. This cutout would house the FaceTime camera and ambient light sensors, but Face ID biometrics is not expected.

Many are saying how terrible this would be, but my view is a little different …

The basis of the rumor is, if you’ll excuse the pun, a little thin. It’s one possible interpretation of a leaked component and an API, and it was echoed by a leaker with a decent track record – but it’s not clear whether DuanRui’s tweet was a joke.

Some are deeply unhappy about the idea. TNW‘s Callum Booth responded in a piece titled “I’ll raze Cupertino to the ground if the new MacBook Pro has a notch.”

The whole saga is baffling. I can’t see the upside to including a notch. Slightly more screen space overall? But at the expense of having a horrible bump jutting out into the display? And lots of software being buggy? Or needing a redesign?

“If the macbook gets a notch, i’ll eat my words, seal my wallet, and stop making apps for apple platforms.”

“If this is accurate it’ll be one hideous looking screen.”

“I’ll never buy another Apple product if this is true.”

“I seriously doubt this, but if true it looks hideous!”

Let’s deal first with the practical issues. Yes, it could break full-screen apps. But that would be an easy fix. Full-screen apps already offer the choice of running them with or without the menu bar, so simply forcing them into menu bar mode would address that.

Second, intrusion into the menu bar area. Again, this is an easy fix. The API that helped the speculation could solve menu item problems for apps, and the same could be true of menu bar icons. Indeed, I’d hazard that the relatively few people who have enough menu bar items to cross the center of the screen likely already use BarTender to keep them manageable. Apple could buy or Sherlock the app.

Vertically, it’s exceedingly unlikely that any notch would extend further than the menu bar, so the tech side is really a nonissue.

That leaves the aesthetics. But again, I don’t see this as an issue. Offer an option to make the menu bar black and we’d never even notice it. I’ve also lived with a notch on my iPhones since 2017, and not once have I ever found it problematic.

But the reason I say it could be good news is this: Just think about how thin the 2021 MacBook Pro bezels would need to be to require a notch! The answer is crazy thin.

That’s my view – what about yours? Please take our poll, and share your thoughts in the comments.