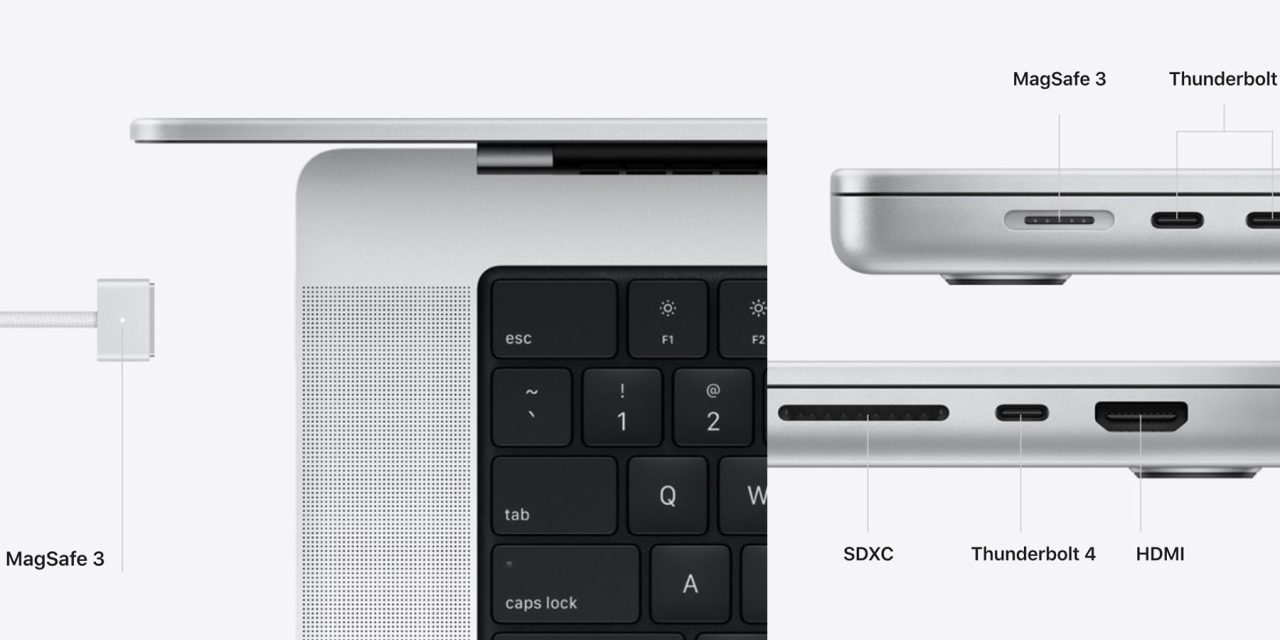 There’s good news and bad news about the new 16-inch MacBook Pro charger. The good news is that it’s the first one on the market to offer a new high-power charging standard that enables USB chargers to exceed 100W for the first time.

The bad news is that the technology is so new that there isn’t yet a compatible USB-C cable.

Update: The newness of the standard also means the USB-C ports aren’t compatible with it.

When the USB-C standards were developed, there was a specific standard for charging, known as USB-C Power Delivery (PD). This allowed for power to be delivered via USB-C cables at up to 100W.

That was fine at the time, but with higher-powered laptops on the way, more power was needed. A new standard was developed to support power delivery of up to 240W, and Apple was instrumental in driving this. This new standard is known as USB PD 3.1 Extended Power Range (EPR). This delivers up to 48V at 5A, supporting anything up to 240W.

Apple’s new 16-inch MacBook Pro charger uses the new USB PD 3.1 EPR standard, and is – as far as I can see – the very first charger on the market to do so. Apple’s implementation is limited to 28v.

The problem is that the standard is so new, there isn’t yet a USB-C to USB-C EPR-rated cable available, as Benson Leung explained on Reddit (via CNET).

I expect that it is a USB PD 3.1 EPR charger (the world’s first), using the first new voltage level, 28V at 5A. Apple was instrumental at proposing the 28V, 36V, and 48V new voltages levels to USB’s working groups, so it would make sense that they were planning on releasing the first implementation.

There are yet to be a C-to-C cable rated at EPR levels though. Apple’s using some proprietary cable to MagSafe.

That means that, for now, you can’t charge a 2021 16-inch MacBook Pro at full power into one of the USB-C ports. Apple does, however, support EPR via its new USB-C to MagSafe 3 cable. That means you can get full power – including that 30-minute 50% charge – using the MagSafe cable.

The limitation is temporary. There are USB-C to USB-C EPR cables in the works, and as soon as they are available, you’ll be able to use them with the 16-inch MBP charger. But, for now, you’ll need to stick to the MagSafe charger for maximum performance.