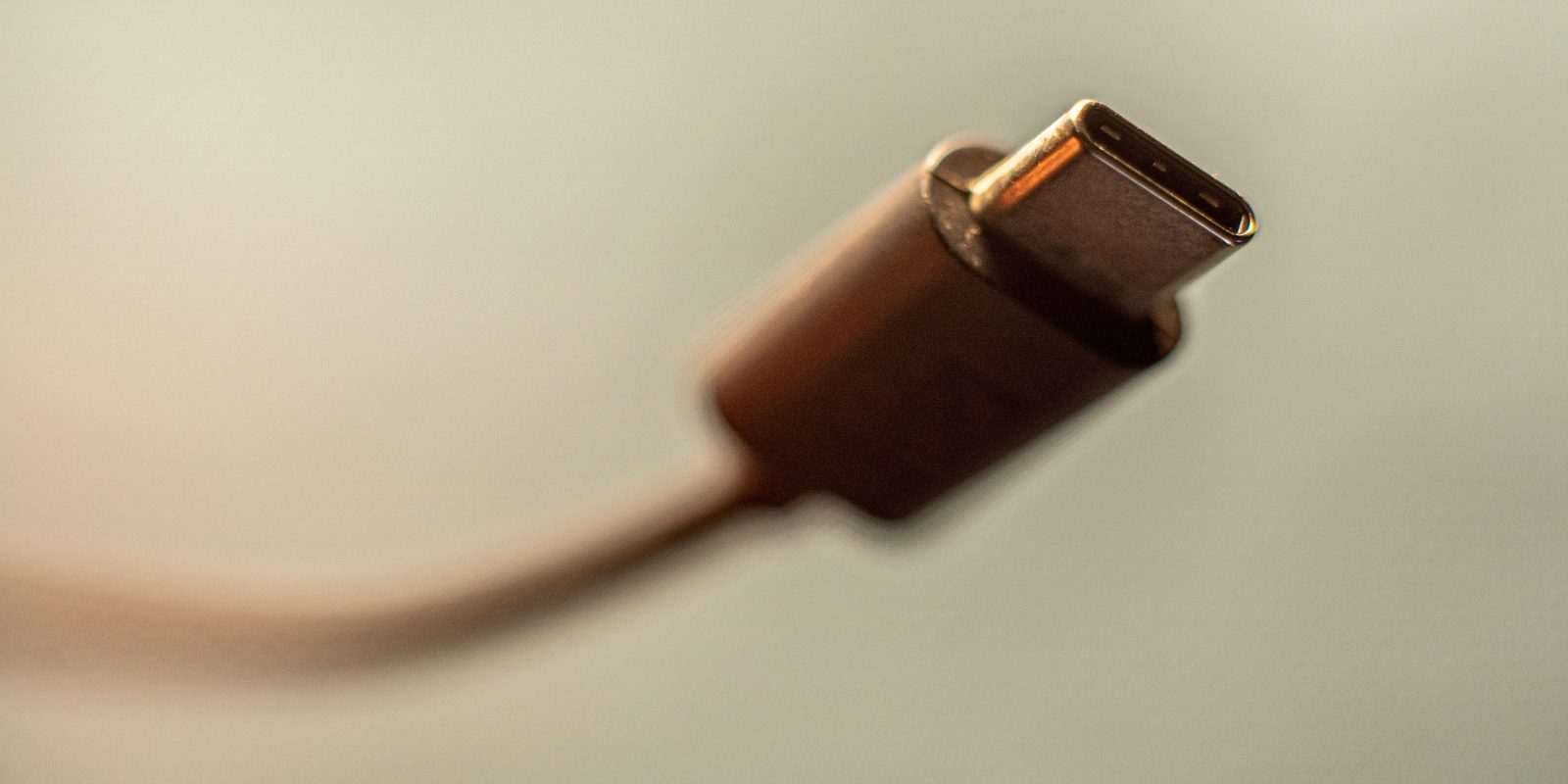 The announcement of a new USB-C 240W Power Delivery standard means that far more powerful laptops and other devices can be powered by the now-ubiquitous reversible plug.

The bad news, however, is it means the creation of yet another USB-C cable standard …

USB-C Power Delivery is currently limited to a maximum of 100W. That’s enough for the most powerful MacBook Apple offers today, but more than doubling this capacity leaves plenty of room for future machines.

It also means that USB-C can be used for more power-hungry devices, such as larger monitors, some printers, and even some desktop PCs.

The bad news, as CNET notes, is that it means the introduction of yet another type of USB-C cable.

The USB Implementers Forum (USB-IF), the industry group that develops the technology, revealed the new power levels in the version 2.1 update to its USB Type-C specification on Tuesday. The USB-IF didn’t immediately provide a comment. The new 240-watt option is called Extended Power Range, or EPR […]

Cables supporting 240 watts will have additional requirements to accommodate the new levels. And USB-IF will require the cables to bear specific icons “so that end users will be able to confirm visually that the cable supports up to … 240W,” USB-IF said in the specification document.

As we’ve noted in the past, the use of one physical cable type for power, data, and video ought to greatly simplify life, but the practice is not quite so straightforward.

In theory, all USB-C cables should be the same: that’s the whole point of having a standard. In practice, there are different versions of the standard. More worryingly, many cables being sold as USB-C don’t fully conform to that standard – and that can be seriously bad news.

Some non-compliant cables simply won’t offer the full data speeds they promise. Others can’t be used for data at all. And yet others can draw too much power, which can not only damage any device you’re charging it with, but could even damage the USB port in your MacBook.

Then there’s Thunderbolt support, and active versus passive cables. It’s a messy business, and EPR support is about to make it messier still.