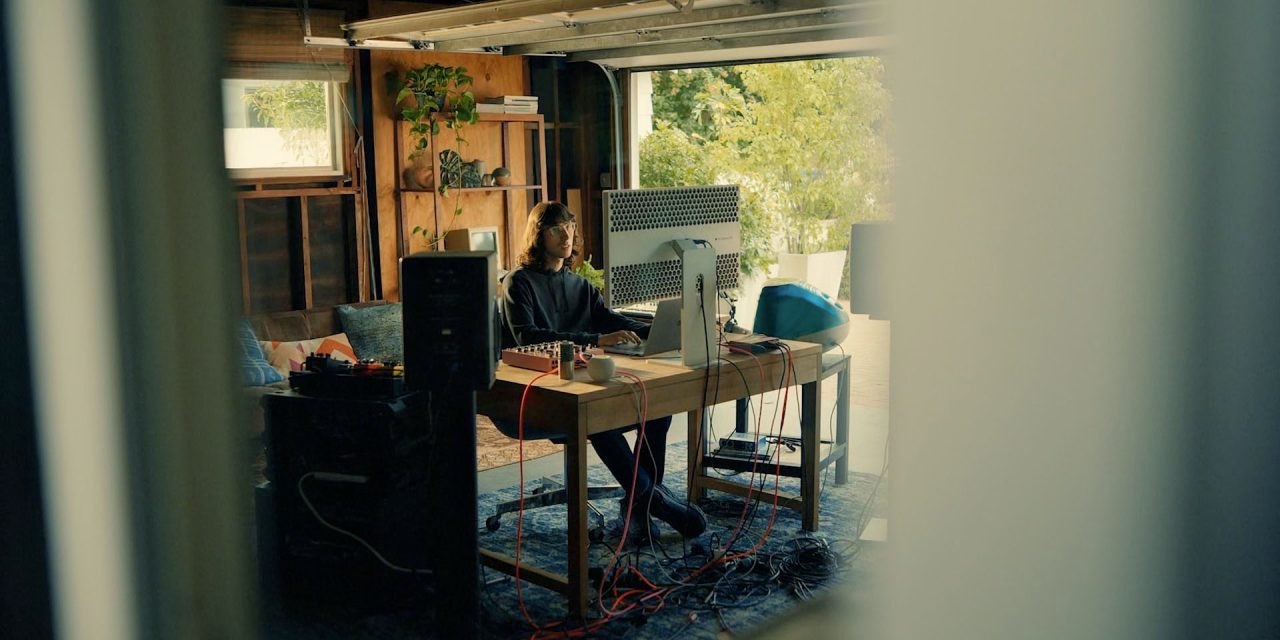 If you enjoyed yesterday’s Unleashed event music, you can now listen to it as an Apple Music playlist. TechRndr‘s Brahm Shank put the list together …

If you just want to listen to the tracks, you can do so here. But if you want to look for particular songs, then Shank has a Twitter thread where he gives references to the videos or segments in which they appeared.

One of the surprises of yesterday’s event was the launch of a new Apple Music tier: a Voice Plan, costing $4.99/month.

With the new “Voice Plan,” people will rely on Siri to listen to songs on the service. For $4.99, subscribers will have access to 90 million songs, tens of thousands of playlists, and stations on all their Apple devices.

The event was of course headlined by the new M1 Pro and M1 Max 14- and 16-inch MacBook Pro models.

The M1 Max is what Apple calls the “world’s most powerful chip for a pro notebook.” M1 Max features the same powerful 10-core CPU as M1 Pro, paired with a massive 32-core GPU for up to 4x faster graphics performance than M1. The M1 Max can be configured with up to 64GB of RAM […]

Both the 14-inch and 16-inch configurations use mini-LED technology for up to 1,000 nits of sustained, full-screen brightness and an incredible 1,600 nits of peak brightness for HDR content. Apple is also bringing its ProMotion display technology to the Mac for the first time.