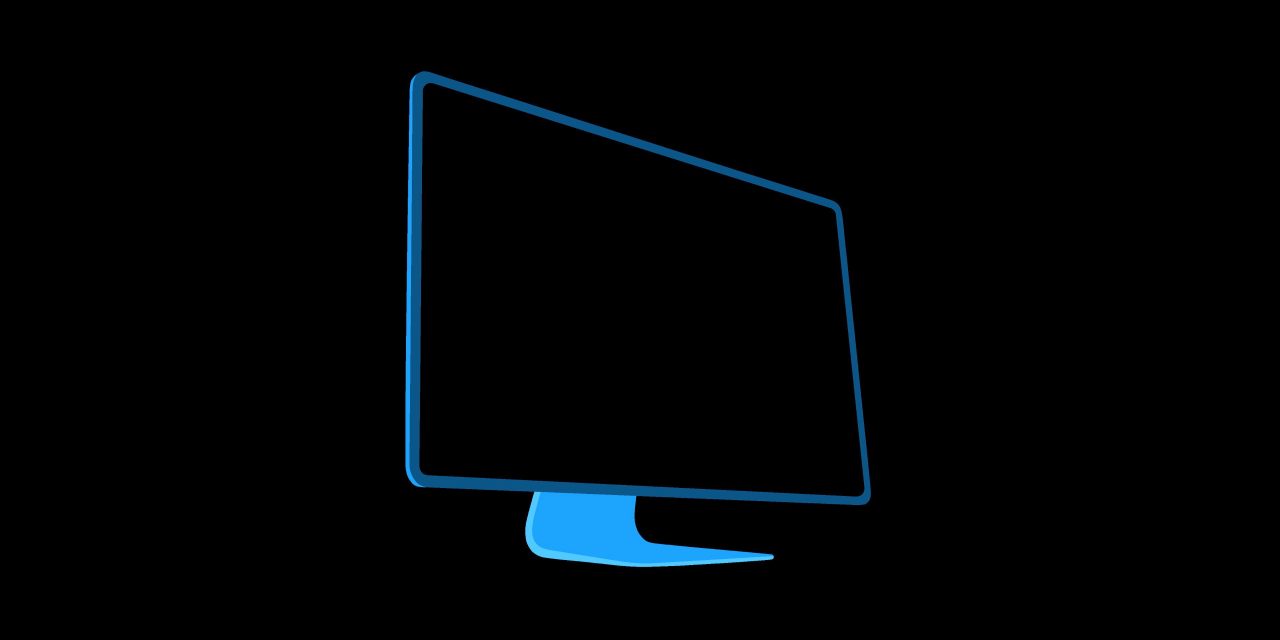 Following the impressive debuts of the 14-inch and 16-inch MacBook Pro, we are now waiting for Apple to finish the transition from Intel -> ARM CPUs. Remaining Intel Macs include the 27-inch iMac, the higher-end Mac mini and the Mac Pro.

As we’ve seen with the new laptops, switching to Apple Silicon is also an opportunity for the company to give the products other upgrades. This morning, display analyst Ross Young tweeted that he expects Apple to launch a 27-inch iMac in the first quarter of 2022, featuring a mini-LED 120Hz display, just like the displays seen in the MacBook Pros unveiled this week.

Earlier this year, Bloomberg said Apple had delayed development of the 27-inch iMac to focus on getting the 24-inch out the door, with the 27-inch expected to arrive sometime in 2022. The 24-inch iMac uses the standard M1 chip and although it features a fun colorful external design, it is not really aimed at professionals.

The 27-inch is expected to be Apple’s pro all-in-one offering, set to fill the gap of the (discontinued) iMac Pro. A 120Hz mini-LED display is certainly one part of that puzzle. No word yet on whether this 27-inch machine would feature a notch though (although the iMac already features much larger bezels than the laptops, so a notch shouldn’t be necessary).

Based on what’s inside the 2021 MacBook Pro, we can expect a similar thermal envelope for the upcoming 27-inch iMac. This means it would most likely be equipped with an M1 Max SoC. Apple is also rumored to be developing a SoC with double the CPU and GPU cores of the M1 Max, which could also be an option for the big iMac.

Apple is also working on a quad-Max with 40-core CPU and 128-core GPU, as laid out in an internal roadmap leaked by Bloomberg. This monstrous chip is expected to feature in the upcoming ARM Mac Pro.

Apple previously said it will complete the Apple Silicon transition within two years, and it’s about one year into it as of today. So, at the very least, we should expect ARM Mac mini, iMac and Mac Pro to debut before winter 2022. Most likely, Apple will have announced all of these machines in the first half of next year.