Comment: iPad mini 6 is great, but it needs software optimizations 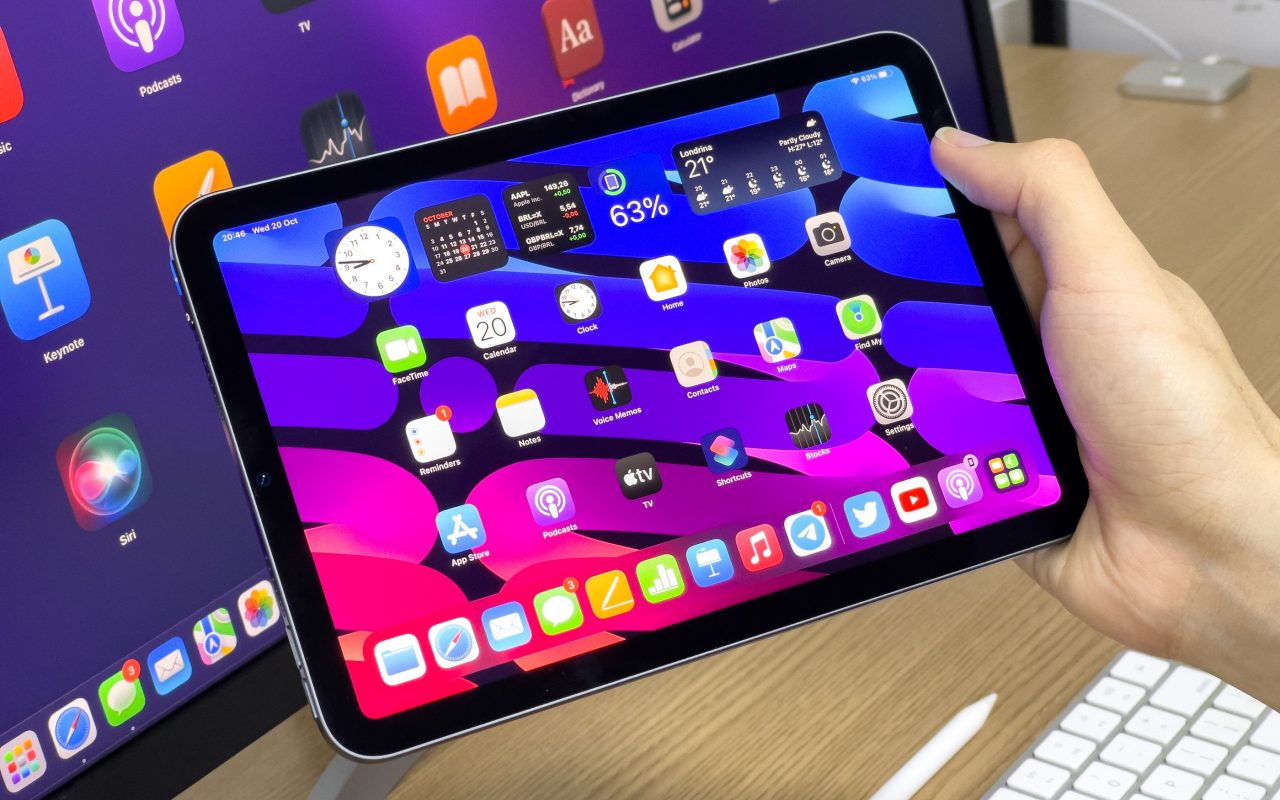 It’s been a month since Apple introduced iPad mini 6, which brought a massive redesign to the smaller version of the iPad. I’ve been using the new iPad mini for a few days, but I already love this product. However, there are a few things that annoy me — and I’m not talking about the jelly scrolling effect, which honestly I can barely notice — but about the lack of software optimizations.

iPad mini 6 features an 8.3-inch edge-to-edge Liquid Retina display, while the previous version has a 7.9-inch LCD panel. Apple did something similar to what it did with iPhone and made the iPad mini’s display wider, as the bezels have been reduced and there’s no longer a home button.

This change is definitely welcome not only to give the iPad apps more screen area, but also because it makes the iPad mini even better for reading in portrait mode or watching videos in landscape. Unfortunately, it seems that Apple itself “forgot” to optimize iPadOS for the iPad mini.

Actually, most of the things I’m going to comment on here apply to other iPad models as well, but these issues have become more noticeable on the new iPad mini. With iPadOS 15, Apple is finally letting users add widgets to the home screen, just like on the iPhone. The difference is that the iPad can be used in portrait and landscape, while the iPhone has the home screen locked to portrait.

To ensure that the same widgets will be displayed in both orientations, Apple has made some changes to the iPadOS 15 home screen. The icons are now smaller with a different grid, which results in more empty space on the sides. On the iPad mini 6, the icons are not only tiny, but the empty area looks even worse.

The home screen widgets are also incredibly small, so it is quite difficult to read or interact with them. As if that wasn’t enough, Apple’s own widgets don’t seem to have been optimized for iPad mini. For instance, the battery widget just can’t display all the text when the charge is at 100%.

There are also some other things that should be rethought, like the Messages app — which separates more space for the message list than for the conversation itself.

There is an option to make the home screen icons larger, but this doesn’t solve much. In addition to reconsidering the iPadOS 15 home screen (which honestly also looks awful on my iPad Air), I’d love to see Apple add an option to change the scale of the iPad mini’s interface, similar to what “Display Zoom” does on iPhone.

And of course, the company definitely needs to further refine the iPadOS interface on the smaller versions of the tablet.

What do you think about this? Have you had any negative experiences with the iPadOS 15 interface on iPad mini or other iPad models? Let me know in the comments below.