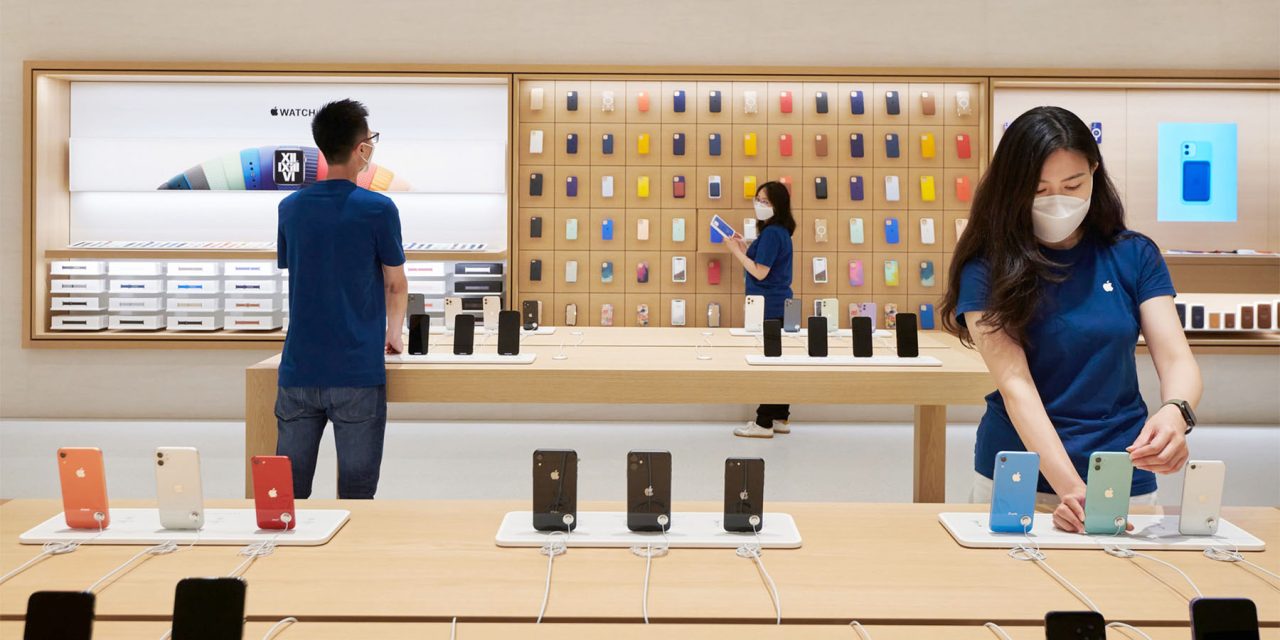 Apple could be one of multiple US technology companies that are pressured to store more user data in China, according to a new report from the Information. The report explains that companies including Tesla and LinkedIn have so far faced this pressure, and that legal experts believe “Chinese authorities are likely to pressure Apple to store more data about its Chinese users in China.”

The report details that if Apple caves to this pressure, it will likely face criticism from US lawmakers. On the other hand, if it does not comply, Chinese authorities could punish it and “make it difficult for the company to operate in the country by shutting down its services.”

The rules — a data security law that went into effect in September, and a personal data protection law that takes effect Nov. 1 — require companies to store more data onshore and prevent their transfer outside China’s borders. The country’s powerful internet regulator, the Cyberspace Administration of China, has taken a lead role in enforcing the new laws.

“The enforcement will be much wider, deeper and harsher, since it’s now being led by the CAC,” said Nicolas Bahmanyar, senior consultant on data privacy at law firm Leaf Legal in Beijing.

Apple is no stranger to this type of pressure from the Chinese government. In 2018, the company confirmed that it would transfer Chinese customer iCloud operations data to servers located inside the country. Today’s report from the Information says that the new laws take things to the next level:

But the additional rules taking effect this year could force Apple to keep even more information in China, such as iPhone usage statistics and logs of device connections and communications that pass through Apple’s servers. This data is particularly sensitive because Chinese authorities could use it to identify and track people, as it can contain information about their device location and how they use their devices.

The report goes on to say that in 2015, Chinese authorities visited Apple’s offices in Shanghai, and said that the company “needed to begin storing information such as sales data from their Chinese retail stores inside the country.” While Apple is said to have “initiated an effort to comply,” it’s unclear if it ever did.

The full report at the Information is well worth a read and can be found here.