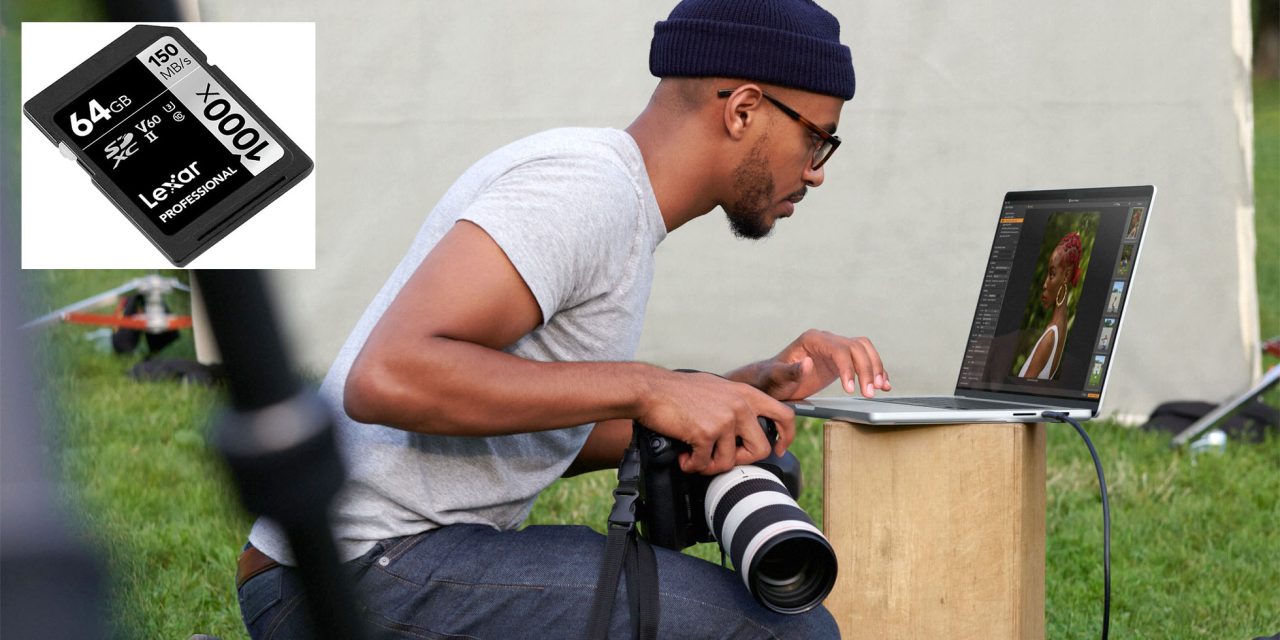 Apple has confirmed the specification of the new MacBook Pro SD card slot, and there’s reasonably good news for videographers.

Apple says that the slot supports UHS-II transfers, though not UHS-III or SD Express.

The situation with SD cards is complicated by the three different things you need to consider.

Finally, speed rating (ones supported by the MacBook Pro shown in bold):

As if all that weren’t complicated enough, you will sometimes see UHS cards marked with half the speeds shown above. That’s because that’s the maximum full duplex speed (with one lane each assigned to upload and download), but most applications only require read or write at any one time – so they can also be used in half-duplex mode, where both lanes are used in a single direction to double the bandwidth. Oh, and some cards will, for some reason, be labeled as supporting a speed standard but cite some speed between the full- and half-duplex standard.

The MacBook Pro SD card slot supports any capacity, and four of the six speed ratings.

Although UHS-III would have been nice, these cards are not in common use due to their cost. Most videographers use UHS-I or UHS-II cards, both of which are supported.