iOS 15 finally lets you share your screen over FaceTime, here are the details 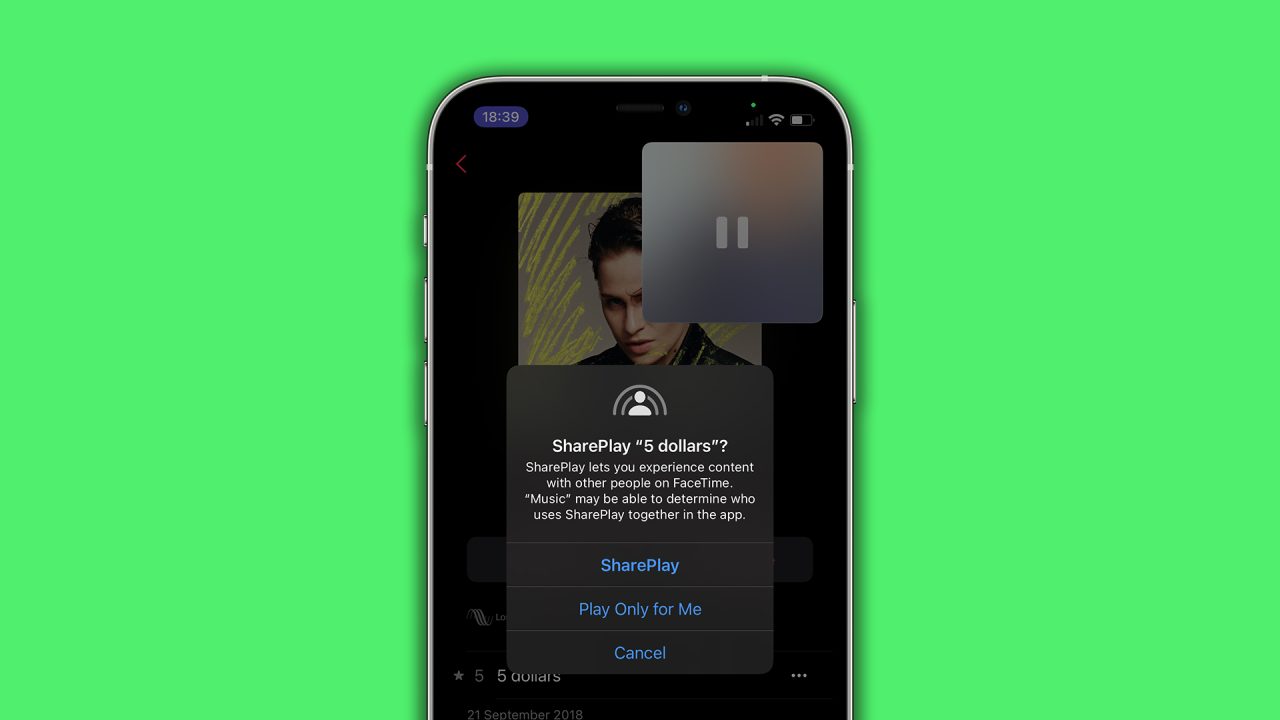 One of the headlining features of iOS 15 is SharePlay, which among other things, will finally let you share your iPhone’s or iPad’s screen with people over FaceTime. After an initial delay, Apple this week released iOS 15.1 with SharePlay support to the public…

Sharing your screen on FaceTime

The ability to share your screen over FaceTime has been one of the most oft-requested iPhone and iPad features over the years. There are a variety of reasons why people want this feature, including for tech support, playing games and puzzles together, and more.

Apple announced iOS 15 at WWDC in June, and it heavily focused on SharePlay. SharePlay is a multi-faceted feature that allows you to watch TV shows and movies with other people, listen to Apple Music together, and more. Notably, SharePlay also allows you to share your iPhone or iPad screen with people over FaceTime.

Apple says that this feature lets you “share your screen to bring web pages, apps, and more into your conversation on FaceTime.” Learn more about how it works in our full guide:

Are you excited to try out SharePlay now that’s it’s been released to everyone? Let us know down in the comments!