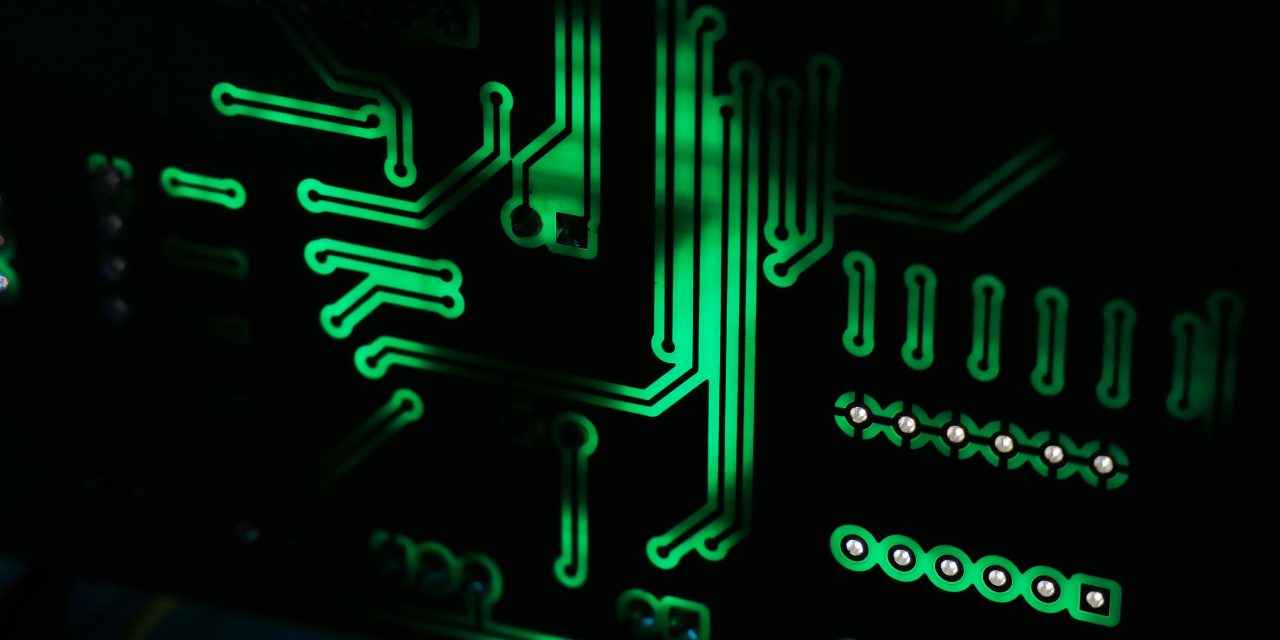 Intel CEO Pat Gelsinger has been somewhat upbeat about the company’s chances of overtaking Apple’s vast lead in chip design, and now claims that Intel will achieve this by beating Moore’s Law …

Moore’s Law was formulated in 1965 by Intel cofounder Gordon Moore.

The number of transistors on a microchip doubles about every two years, though the cost of computers is halved.

That prediction has proven remarkably accurate, even if the pace has eased off a little in the last few years. It should be noted that Moore wasn’t suggesting that the speed of development is based on anything inherent in chip design or fabrication, but rather by what would be economic to fabricate at any given point.

CNET reports, however, that Gelsinger believes Intel can outpace Moore’s Law, and that’s how it will overtake Apple’s vast lead in chip design.

“Moore’s law is alive and well,” Gelsinger said at the company’s online Innovation event. “Today we are predicting that we will maintain or even go faster than Moore’s law for the next decade. … We as the stewards of Moore’s Law will be relentless in our path to innovate.”

That’s a bold statement from a company that’s struggled to advance its chip manufacturing for the last half decade or so and that’s lost its leadership to the two other top chipmakers, Taiwan Semiconductor Manufacturing Co. and Samsung.

Not just a bold claim, but also a somewhat bizarre one given that Moore himself has said that the law will fall over within the next few years, as we approach the size of atom-sized components.

However, it appears that Gelsinger is playing a little fast and loose with the definition of beating Moore’s Law, referencing “a processor that could consist of several slices of silicon built into a single package.” So, er, stacking chips rather than doubling the number of transistors on them, then.