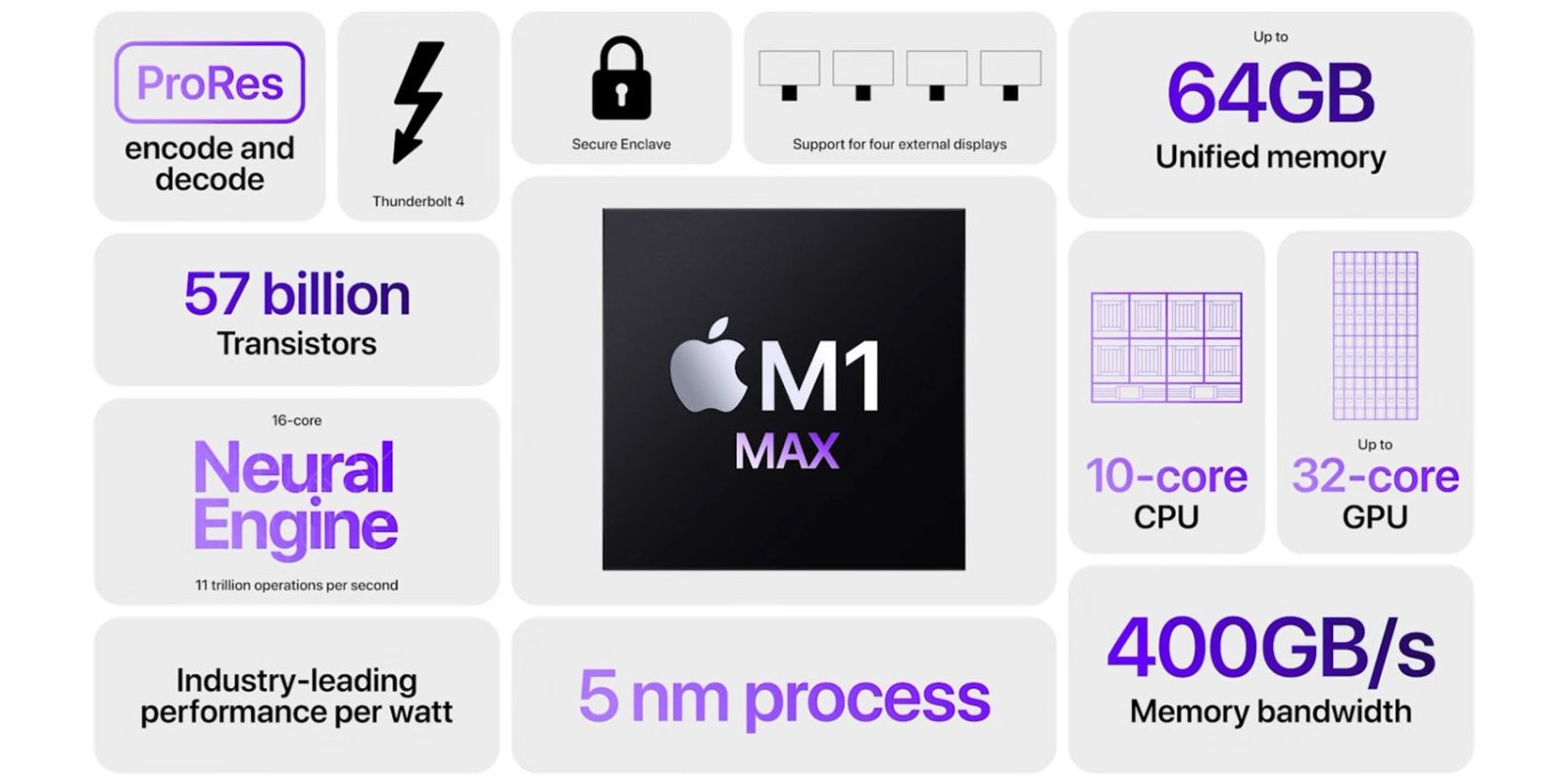 Apple’s lead over Intel when it comes to laptop chips is undeniable, even by the US chipmaker itself. A deep dive showed that the new MacBook Pro competes against even the best desktop PCs powered by Intel chips, with a similar story emerging against ultra-high-end GPUs.

There have, though, been those suggesting that the lead is either slim or temporary. Two high-profile names dispute this claim: former Mac chief Jean-Louis Gassée, and ex-Windows president Steven Sinofsky.

While Intel CEO Pat Gelsinger may have been grudging in his description of Apple Silicon as “pretty good,” he did admit that the Cupertino company had succeeded in making a better chip than anything offered by his own company.

But there have been those seeking to downplay the extent of Apple’s lead.

Even based on Apple’s own performance estimates, the chip will be slower than Intel’s upcoming Alder Lake CPU.

However, two industry veterans have both said that this kind of dismissal is nonsense.

Jean-Louis Gassée once occupied Steve Jobs’ role as head of Macintosh development, and was at one time strongly tipped to become the company’s CEO. In a blog post, he dismisses the Alder Lake comparison – which compares a current production laptop chip with a planned chip for desktops. This is clearly ridiculous, as Apple is itself working on a much faster desktop chip for the upcoming Mac Pro, and that will be the like-for-like basis for comparison.

In particular, he says, Intel hasn’t managed to pull off a key secret to the success of Apple Silicon: integrating everything into a single chip.

In the case of x86 devices, Intel’s SIP (System In a Package) is an admission of their inability to integrate all of the CPU organs into a single SoC (System on a Chip).

As a result, SIP performance suffers because of its lower interconnect speeds, particularly when compared to a fully integrated SoC. For example, the memory transfer offered by the M1 Pro and Max reaches 200 and 400 gigabits per second, speeds that are unattainable on a SIP CPU implementation.

Sinofsky was the former Windows president who led Microsoft out of the darkness of Vista and into the light of Windows 7 by a complete turnaround of the company’s approach. Instead of promising much and then failing to deliver, Sinofsky took an Apple-like approach of saying almost nothing until they had a quality product ready to launch.

Sinofsky describes the M1-based MacBook Pro as “a mind-blowing innovation,” taking us through a history of Apple chips from the PowerPC onwards. He said Apple left Motorola for PowerPC for the same reason it’s now abandoning Intel for its own chips.

Apple was essentially left hanging by a partner for chips, when their core deliverable to customers was a computer. That seemed an impossible situation […]

The M1 chip was a realization of all the iPad and iPhone work (sensors, OS port, security, power management, graphics, and more).

The M1 not only aimed at fixing what ailed Intel, but also PPC. It was learning from the past decade+.

He said the M1 Pro and M1 Max show that Apple can beat Intel at everything, not just performance.

The M1x capabilities of shared memory, SoC that isn’t just smaller but has so many aux functions, Pro Res, super fast SSD, even multiple TB ports — all these things require deeply integrated software (from the chipset to the experience).

Both pieces are worth reading in full. For a more lighthearted take, check out the Macalope’s takedown of some of the dismissive coverage.