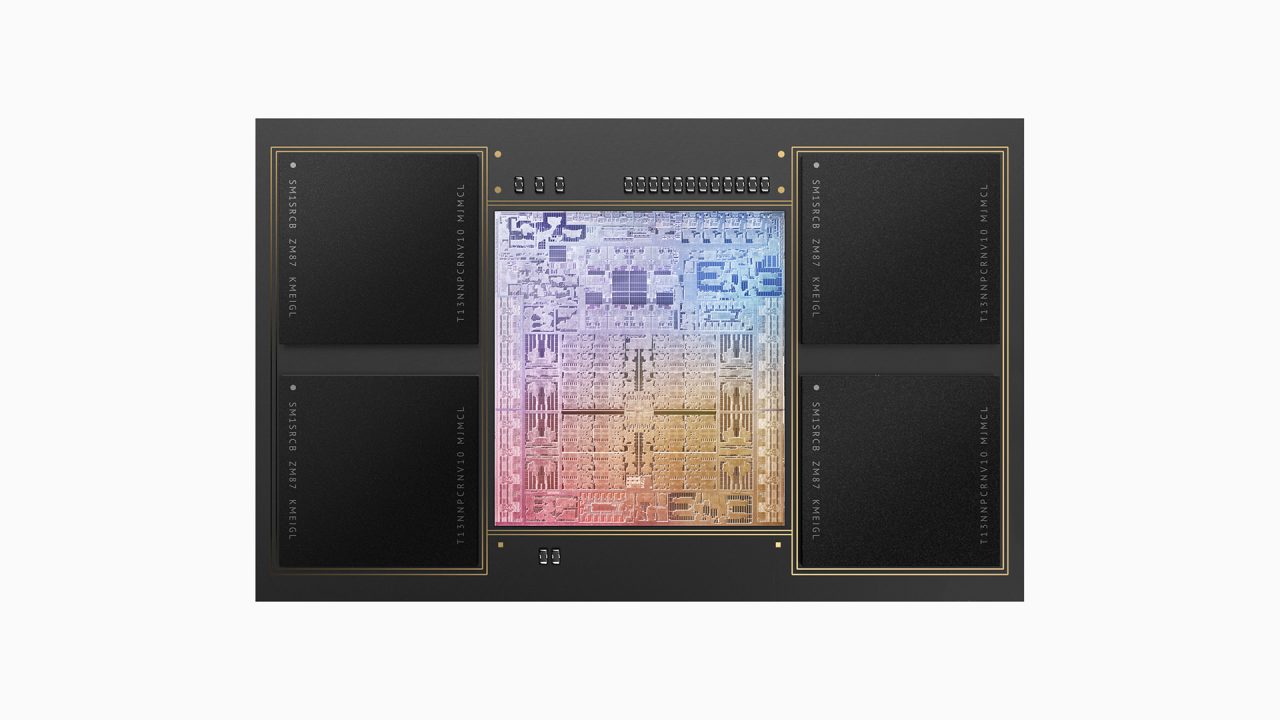 The new 14-inch and 16-inch MacBook Pro will soon be available to customers around the world, and they come with the new M1 Pro and M1 Max chips. It’s no surprise at this point that these Apple Silicon chips are extremely powerful, but a new benchmark test run with Affinity’s tool shows that the M1 Max’s GPU beats the $6,000 AMD Radeon Pro W6900X for some tasks.

The tests were conducted by Andy Somerfield, lead developer of the popular image editor Affinity Photo. In a Twitter thread, Somerfield details how the Affinity team has been optimizing its software for Apple Silicon chips since the first version of Affinity Photo for iPad, and how far the performance of these chips has come with the latest MacBook Pro.

Since a single benchmark doesn’t necessarily indicate how fast a GPU is, Affinity has developed its own tool to measure the performance of tasks related to its apps like Affinity Photo and Affinity Designer.

For instance, the developer explains that Affinity Photo runs best with a GPU that has high compute performance, fast on-chip bandwidth, and fast transfer on and off the GPU. The fastest GPU that the Affinity team had ever tested in their benchmark tool was the expensive AMD Radeon Pro W6900X, which Apple sells for $6,000 as an MPX module for the Mac Pro.

The Radeon Pro W6900X has 32GB of GDDR6 memory that delivers up to 512GB/s of memory bandwidth. Even so, it was outperformed by Apple’s M1 Max GPU with 32 cores and 400GB/s of unified bandwidth memory.

Of course, as the developer explains, this doesn’t mean that the M1 Max GPU will perform better at every task. But it definitely shows how capable Apple’s chips are, and also that they can be better for image editing than a dedicated high-end GPU. Geekbench 5 tests recently showed that the M1 Max offers up to 181% faster graphics than the GPUs found in the previous 16-inch MacBook Pro.

Both the new 14-inch and 16-inch MacBook Pro will be available in stores beginning Tuesday.