Comment: Apple needs to change its mind if it really wants to compete with game companies 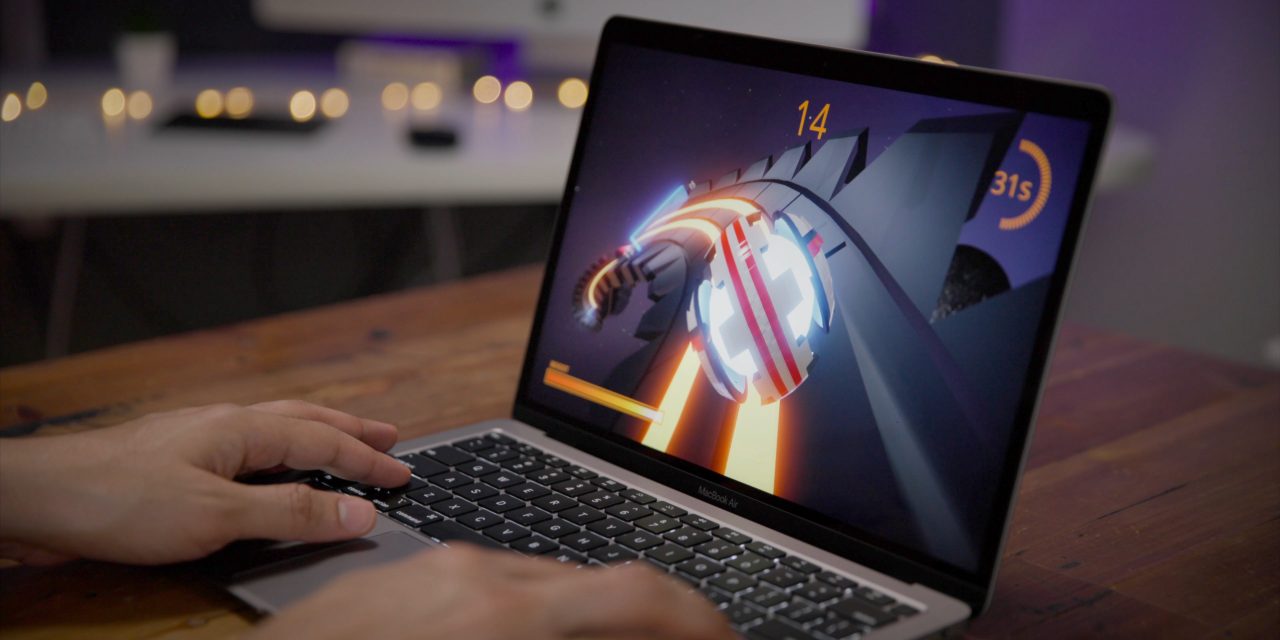 Despite its attempts, Apple has never been known as a gaming company — even though it has one of the most popular mobile gaming platforms in the world with iOS. While it’s not impossible for Apple to compete with the big names in the gaming market, the company needs to change its mind if it wants to appeal to gamers.

Following the announcement of its Q4 2021 fiscal results last week, Apple said in a regulatory filing that its devices compete with PlayStation, Nintendo, and Xbox as gaming platforms. The company also believes that the success of Apple’s platforms depends on developers’ perception of the advantage of creating content for Apple products compared to competitors.

In fact, Apple does compete with game companies. After all, there are users who prefer to play games on their iPhone or iPad, and the App Store has many popular titles that also result in billions of dollars every quarter. However, there’s still a long way to go if Apple really wants to compete with true consoles like PlayStation or Xbox.

Right now, Apple basically has a strong presence in mobile gaming, but Apple’s platforms can’t compete when it comes to A-triple games. Apple has tried to increase its presence in the gaming market with Apple Arcade, but again, it’s a service almost completely focused on mobile gaming rather than console-level gaming.

As I mentioned in a previous article, the problem is far from being about hardware. Especially because Apple now has one of, if not the most powerful laptops of all with the new MacBook Pro, and we all know that the latest iPhones and iPads are equipped with super powerful chips.

What Apple needs is to make its ecosystem more friendly to game developers. If we go back a few years to the launch of the 4th-generation Apple TV with the App Store, developers were required to create tvOS apps compatible with the Siri Remote. This resulted in multiple game developers giving up on offering games for tvOS — and now even though this rule no longer exists, Apple has already lost the timing to turn Apple TV into a console competitor.

The same applies to iOS, since the company has strict rules about what can and cannot be done by apps in the App Store. Triple-A games are extremely complex, and at the same time most large game developers do not want to deal with complex Apple’s guidelines or the feared App Store review process.

I do think that Apple can and has the potential to compete in the game console market. However, it really needs to give developers more freedom if it wants its products to be known as true gaming platforms.

What do you think Apple needs to compete with consoles like PlayStation and Xbox? Let me know in the comments below.