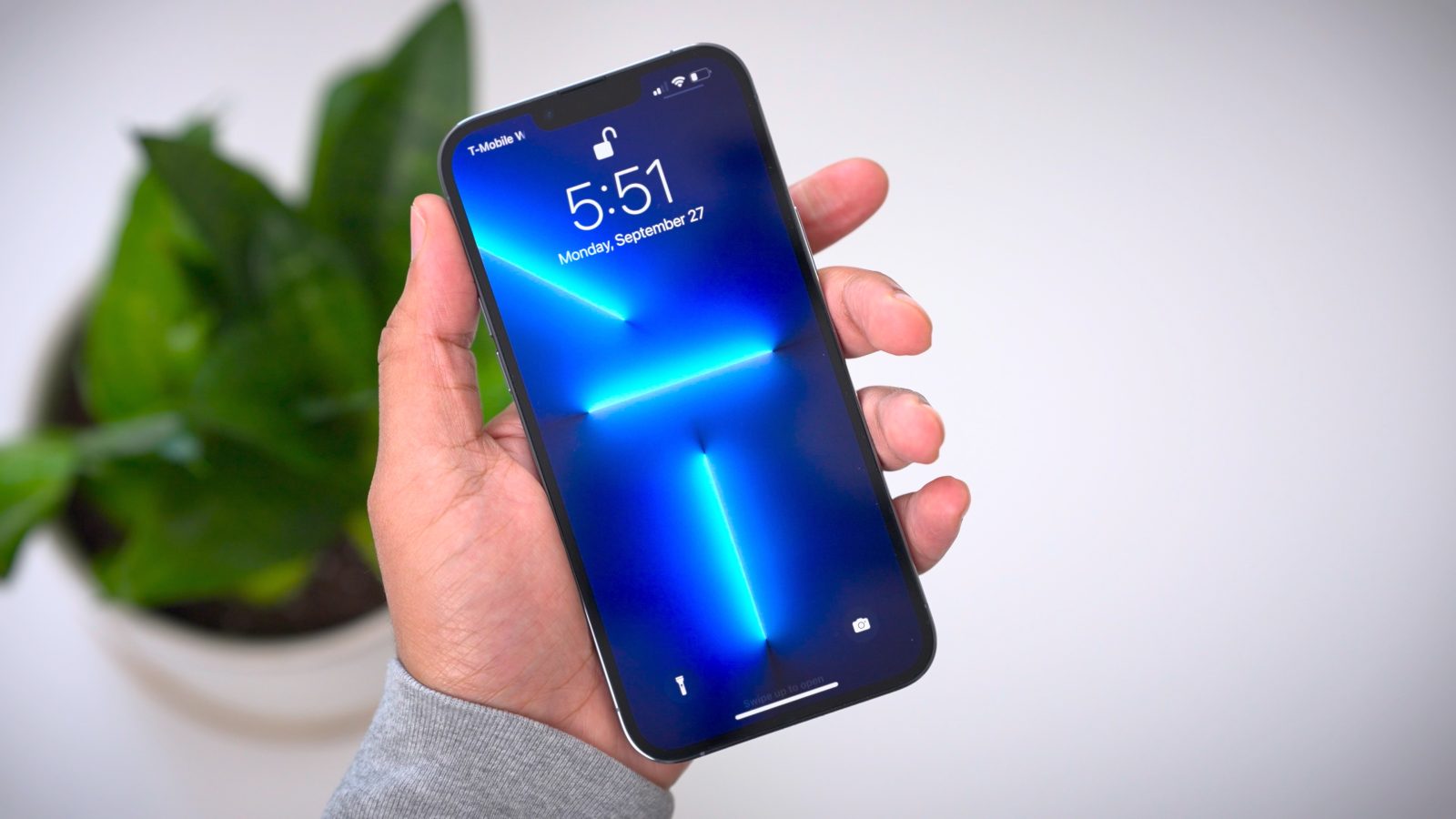 When the iPhone 13 lineup was first released in September, teardowns quickly revealed a major change to the repair process. For the first time, if you place the iPhone 13’s display through a third-party repair, Face ID will stop working. Now, iFixit has published a closer look at this change, calling it a “dark day for fixers, both DIY and professional.”

iFixit says that this change now means you’ll need a microscope to complete “one of the most common phone repairs” that could once be done “with hand tools.” Third-party independent repair shops could be forced to shut down, with the change meaning they’ll be “forced to choose between spending thousands on new equipment or losing a major source of income.”

Here’s what this change means for the repair process:

The iPhone 13 is paired to its screen using this small microcontroller, in a condition repair techs often call “serialization.” Apple has not provided a way for owners or independent shops to pair a new screen. Authorized technicians with access to proprietary software, Apple Services Toolkit 2, can make new screens work by logging the repair to Apple’s cloud servers and syncing the serial numbers of the phone and screen. This gives Apple the ability to approve or deny each individual repair.

Another option would be to join Apple’s Independent Repair Program, something that iFixit claims is “not an option for shops that value their customers’ privacy.”

A workaround for the repair has been discovered, iFixit explains, but it’s described as “sophisticated.” Repair shops would have to physically move “a soldered chip from the original screen onto the replacement.” Otherwise, you’ll be presented with an error message saying that your iPhone is “unable to activate Face ID.

Apple hasn’t said anything publicly about this issue. Dusten Mahathy, an experienced repair tech, said that a friend inside Apple’s Independent Repair Program was told by Apple support that the issue would be fixed in an iOS update. The only change we’ve seen is that in 15.0, the Face ID feature silently didn’t work, but in the latest version it displays the explicit error message. We reached out to Apple for comment, but they did not reply.

Ultimately, iFixit says this change by Apple “is seemingly cutting the industry off at the knees” with “one fell swoop.” The full report at iFixit dives deeper into the tech behind this change and is well worth a read.