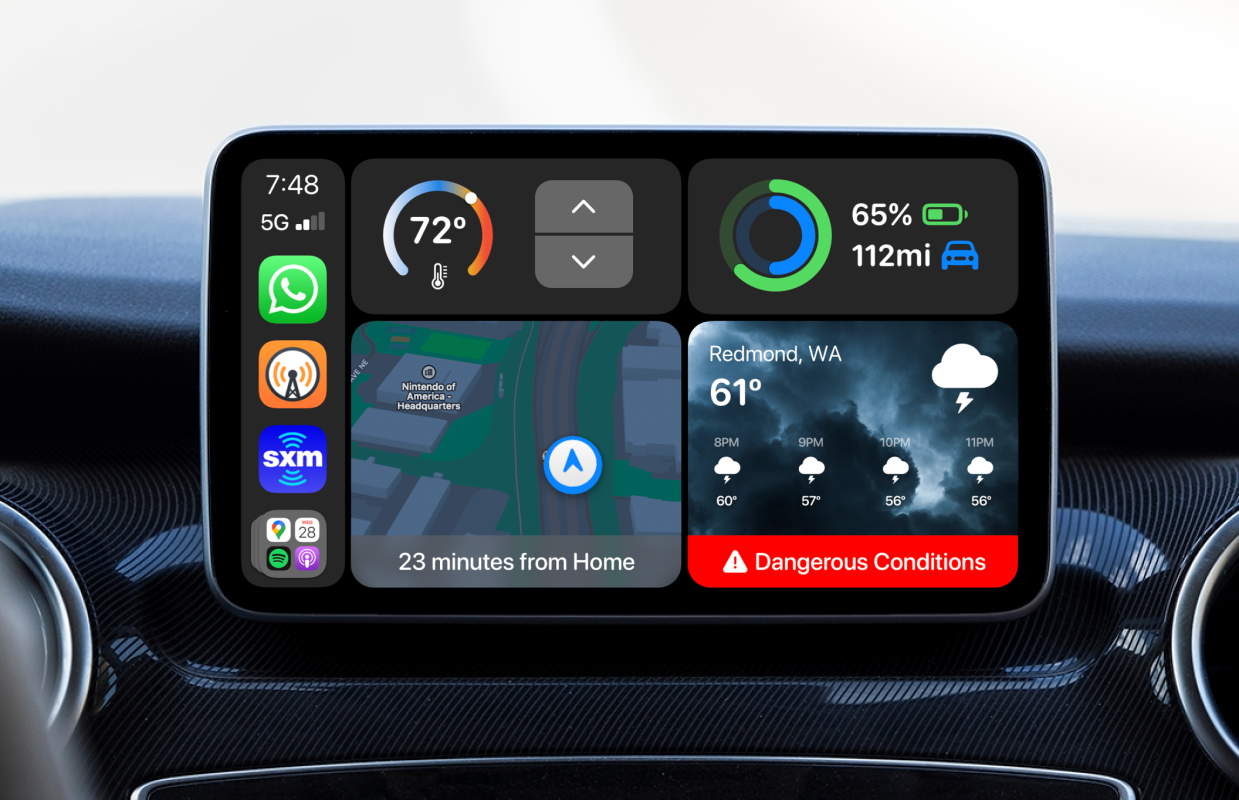 Unfortunately, one number that doesn’t change at all is how many self-driving vehicles the company has. This number has been at 69 since August.

Since the latest report, in which Apple had two more collision counts with its autonomous vehicles, it has reported one additional collision. In total, the company now counts six collisions.

Although Apple keeps working on its self-driving technology, it’s still unclear when it will become publicly announced as the Apple Car. A couple of months ago, the company announced that its VP Doug Field was stepping down from the Apple Car project for a new gig at Ford and that Apple’s Kevin Lynch was taking over the Project Titan.

Rumors about the Apple Car also maintain the mystery as a sketchy report suggested that Apple is now developing its car alone to avoid further delays.

In this report, Mail Economic Daily said that Apple has “hundred of vehicle-related engineers,” and it’s selecting final parts suppliers for its project.

In August, Korea Times reported that Apple was in talks to develop its electric car with a Korean partner, as the company wouldn’t be able to complete its EV business plan without partnerships with the country’s vendor.