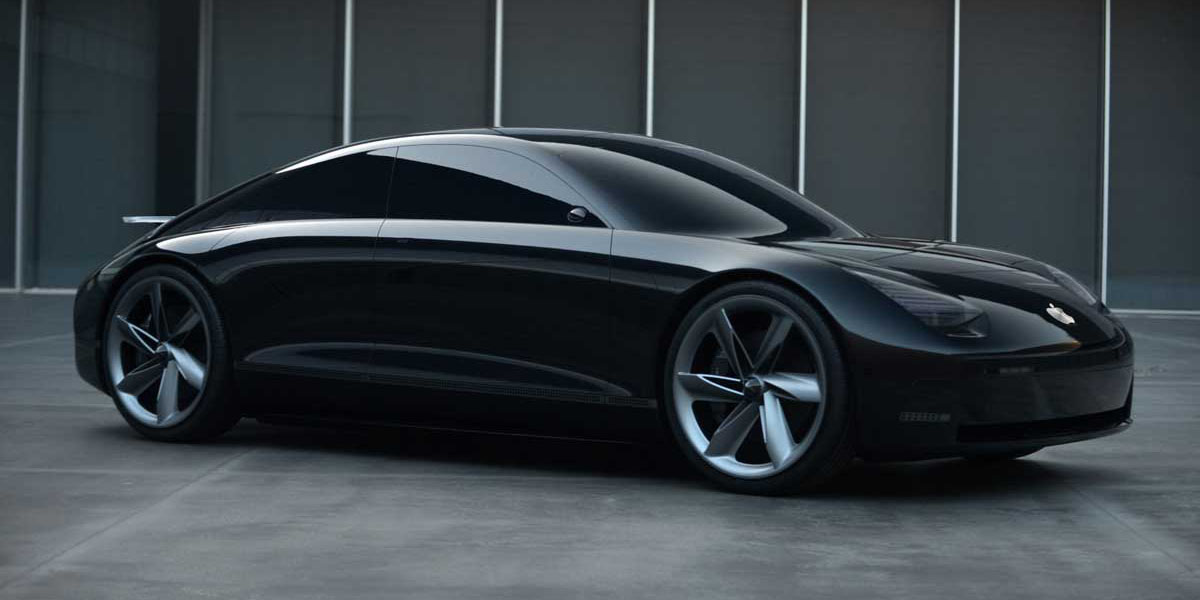 Rumors about the Apple Car have slowed down over recent weeks, except for the company expanding its California self-driving test fleet. Now, according to the Korea Times, Apple is seeing developments in its car talks with Korean partners.

As told by industry sources, Korea Times reports that Apple has made contact with multiple Korean EV component manufacturers.

“Apple officials have been in Korea for business talks with its Korean partners in the semiconductor and display sectors. As seen in Apple’s smartphone business, the company is seeking business partners in Korea for its EV business,” a senior industry executive directly involved with the issue told The Korea Times.

“Without partnerships with Korean vendors, Apple won’t be able to complete its EV business plan. As far as I know, Apple has talked with LG, SK and Hanwha, but the talks are still in the early stages.”

In the past few months, Apple has been reported to have discussed a possible partnership with a wide range of established carmakers. These include Hyundai/Kia, Nissan, BMW, and Canoo. The Hyundai/Kia idea was once presented as if it were almost a done deal, before later being dismissed, though there remains some minor partnership talk.

Now, it seems Apple moved its talks to South Korea as the company had “advanced meetings” with SK Innovation, the EV battery-making of SK Group, and LG Electronics, along with Canada-based auto parts maker Magna International.

Representatives from SK and LG Electronics said that it is “hard to confirm” whether such meetings occurred in response to questions from the Korea Times.