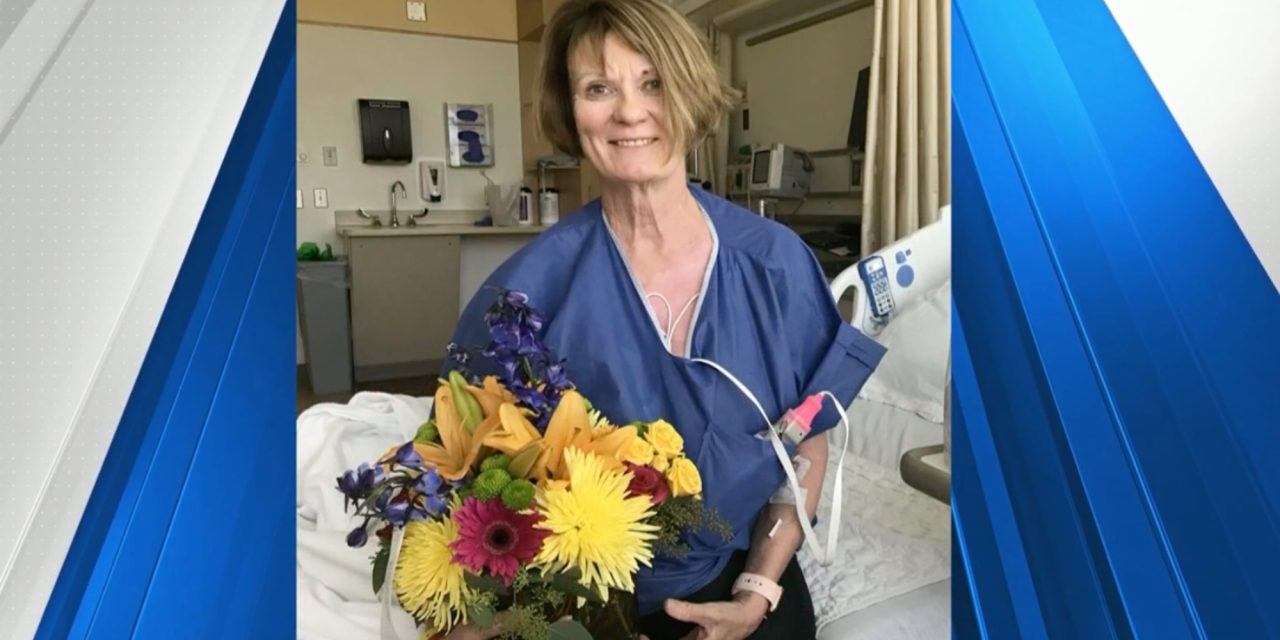 A retired nurse practitioner in Missouri says her Apple Watch is responsible for clueing her in on a heart condition that ultimately required a pacemaker to regulate her heartbeat.

Sohn told News 4 she’s speaking out because she’s grateful her son gave her the Apple Watch for Mother’s Day.

“I know this is not a medical device but I really believe it saved my life by alerting me to my heartrate because I would not have gone to the hospital,” she said.

The experience started when the Apple Watch notified Patti that her heart rate had dropped below 40 beats per minute. Apple Watch can detect when a heart rate drops or climbs above or below a normal range.

Her story is one of many that show the impact on health that Apple Watch has had over the years. Features like ECG, fall detection, and more contribute to the Apple Watch making a difference in the lives of customers.