Samsung’s new smartwatch took share from Apple in Q3, but that won’t last 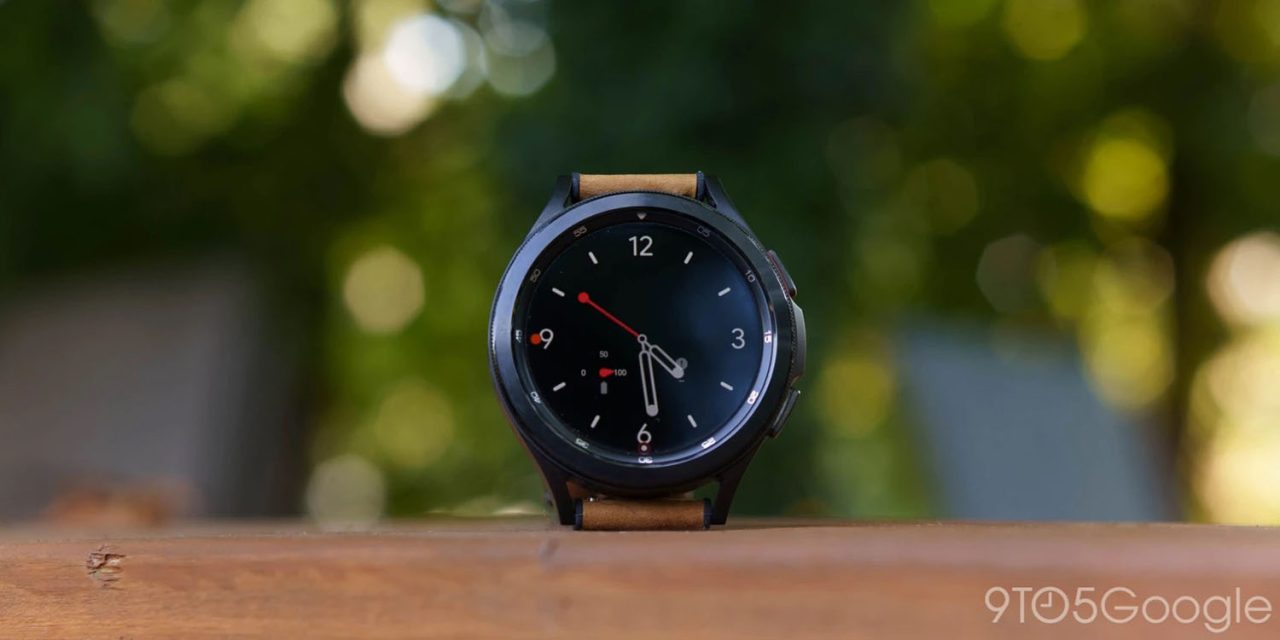 Samsung’s new smartwatch, the Galaxy Watch 4, saw the company dramatically boost its market share in Q3, according to a new report. Most of that was at the expense of Huawei and Apple, the Cupertino company’s share of the market dropping by 10%.

However, that’s largely a matter of timing, which favored Samsung in two ways …

Counterpoint has the estimates.

Thanks to the launch of the Galaxy Watch 4 series, Samsung achieved its highest quarterly shipments, narrowing the gap with Apple and reclaiming second place from Huawei […] Apple still held the No. 1 spot in Q3 2021 but its share fell 10% YoY.

First, it was the launch quarter, not just for Samsung’s latest smartwatch, but also a new watch running on Wear OS rather than the company’s own Tizen operating system. As our sister site 9to5Google noted at the time, this gave access to a wider range of apps – including some key ones.

The big deal with Samsung switching to Wear OS is that now, Galaxy Watch owners can use Google apps since the Play Store is the app store used on this product. Google Maps is perhaps one of the biggest wins here, and that app is actually pre-installed on the Watch 4.

The site went as far as to say that the Galaxy Watch 4 was the obvious choice for Android smartphone users, as it is now the best Wear OS watch.

If you need a smartwatch now, the Galaxy Watch 4 is the only logical choice. If you can’t put up with Samsung’s choices, you’ll just have to keep waiting. The Galaxy Watch 4 just isn’t Wear OS’ flagship, it’s a Samsung watch that just happens to be running the platform.

Second, the Apple Watch Series 7 wasn’t available until October, putting all sales into Q4. Once the holiday quarter data is available, that will paint a very different picture.

The impact of Samsung’s new smartwatch is likely to be short-lived, but the Korean company may pull ahead again in the long term, However, that’s because it’s going after a budget market that wouldn’t concern Apple.

To further increase its market share, Samsung is expected to launch affordable models within 2-3 years to target the fast-growing Asian market. One-third of smartwatches sold in Q3 2021 were priced under $100.