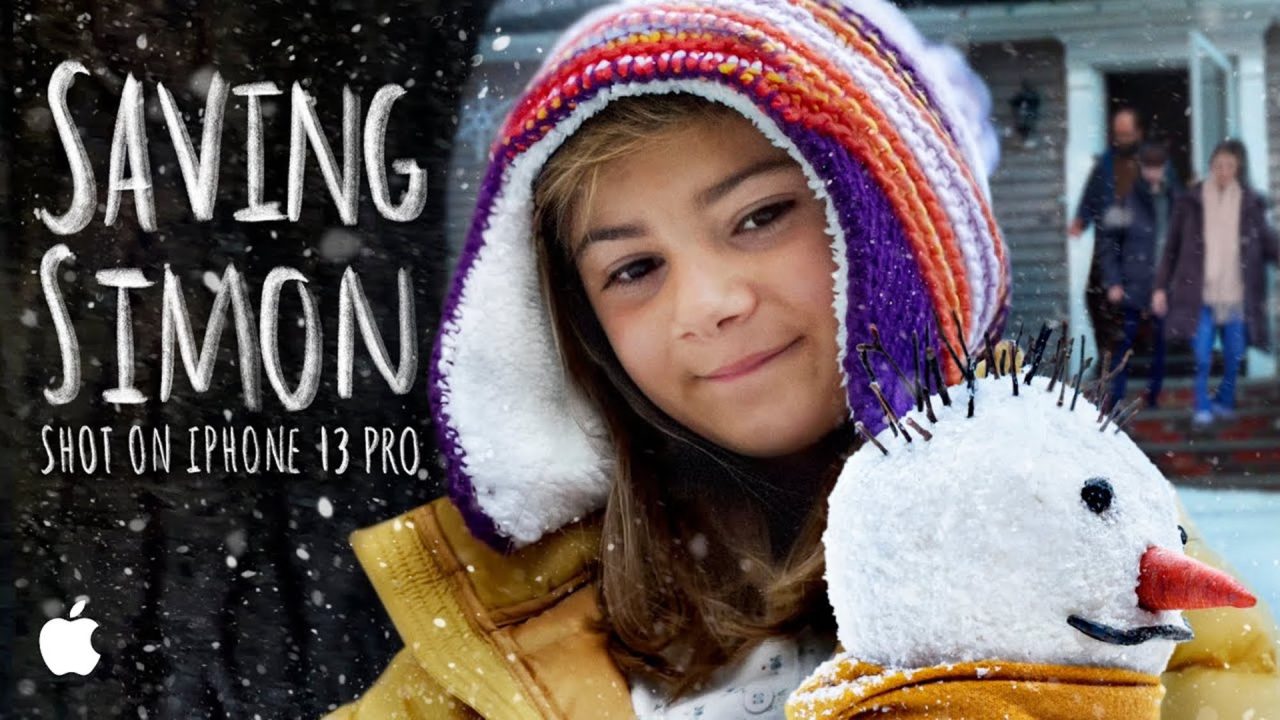 Apple today shared its highly-anticipated annual holiday ad for 2021. This year, the video was shot entirely using an iPhone 13 Pro. Entitled “Saving Simon,” the video comes in at 3-minutes long. Check it out below.

Apple says that the video was directed by the father-son duo, Oscar nominees Jason Reitman and Ivan Reitman.

A story for everyone who can’t wait for the holidays to get here. Directed by Oscar® Nominee Jason Reitman and his father, Oscar® Nominee Ivan Reitman.

The holiday ad this year is set to the song “You and I” by the singer/songwriter Valerie June, which can be found on Apple Music right here. The video is dedicated to “the ones we’ve waited all year to be with.”

Apple doesn’t go into any additional detail on the production behind this year’s holiday ad, including whether any additional equipment was used beyond the iPhone 13 Pro. Nonetheless, it’s impressive to see the company use its latest and greatest flagship iPhone for one of its most important ads of the year.

Check out the new “Saving Simon” holiday ad from Apple below and let us know what you think of it down in the comments!