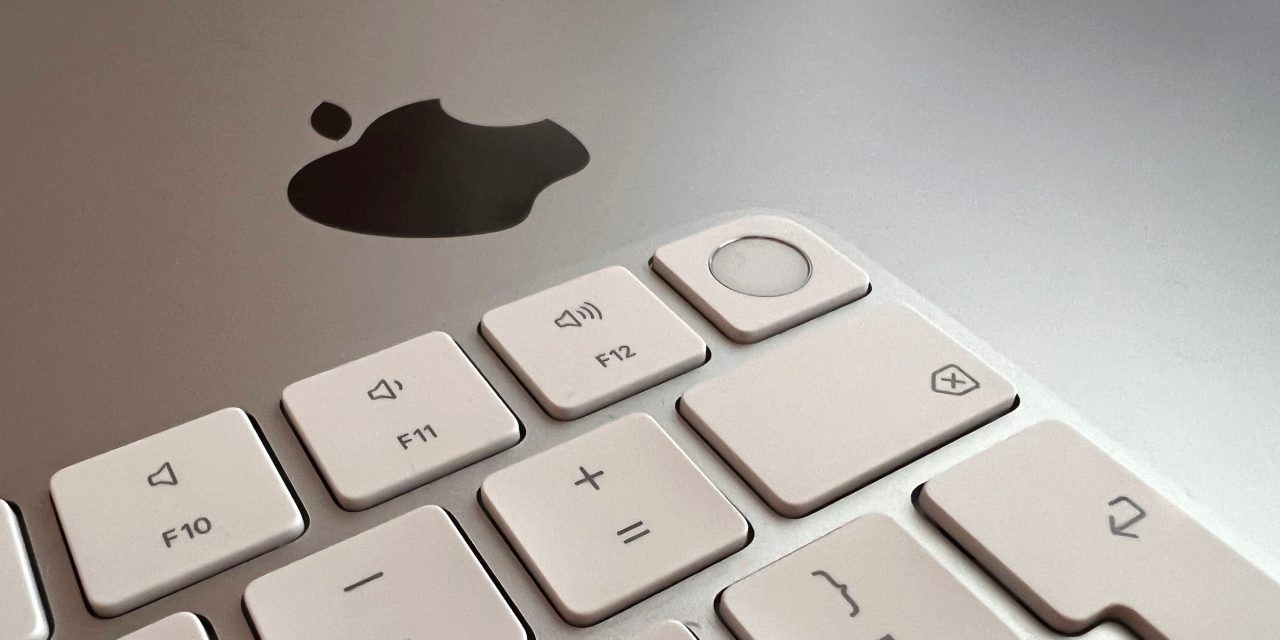 I continue to love my M1 Max MacBook Pro in the main – especially the cool and silent running, and the impressive real-world battery-life – but three (or possibly four) annoying macOS Monterey bugs are somewhat spoiling the experience.

Two of the issues have been ongoing almost from the start, and they are now getting old.

The first is the application memory error, caused by apparent memory leaks that lead to apps using gigabytes of memory. For me, this was initially limited to Apple’s Mail app – solved by switching to Spark – but is now becoming a frequent alert for a whole range of apps.

Your system has run out of application memory. To avoid problems with your computer, quit any applications you are not using.

Although this is not limited to Apple Silicon Macs, it does seem to be affecting them to a far greater degree than Intel Macs.

With delicious irony, the most recent occurrence was when I was using the Quick Look feature to check a screengrab of the error!

Sometimes there are just seconds between these errors, until I’m forced to do a restart, which keeps it at bay for a few hours.

Speaking of Quick Look – the way you can see a preview of an image or video by clicking on it and hitting the space bar – that is also broken. When I attempt a Quick Look, the Mac will periodically switch to icon view despite that setting being off.

Toggling Icon View on and off makes no difference, and Googling found that the solution is to force-quit the QuickLookUlService process in Activity Monitor.

While the Touch ID button on the MacBook Pro itself is incredibly responsive, with the barest touch immediately working, that isn’t the case with the one on the Magic Keyboard with Touch ID.

I initially assumed the keyboard was faulty, as Touch ID stopped working for login unless I power-cycled the keyboard each time I woke the Mac. But one uber-convenient replacement later, the problem is still there – so it seems this too is a bug.

I said there were three bugs. A fourth issue occurred after the latest application memory error enforced restart: my Dell 49-inch monitor was no longer detected on USB-C. The usual troubleshooting issues (reseating cables, power-cycling both devices, swapping ports and cables) made no difference.

At least that HDMI port came in useful for something, enabling me to temporarily switch to that, though that doesn’t offer me the full resolution. I’d hoped the BetterDummy app would resolve that, but sadly it doesn’t go as high as 5120 x 1440.

I was eventually able to restore it by another power-cycling option: restarting the Mac, power-cycling the monitor while connected and then power-cycling it again while disconnected before reconnecting. So yep, I’m going with Monterey glitch; a colleague has suggested that perhaps the memory issue is causing it to dump processes which handle the display.

Monterey bugs rather than hardware glitches

The three primary issues all appear to be Monterey glitches rather than MacBook Pro hardware faults, and I suspect the fourth is, too.

However, since I made the switch to macOS 12 with the new machine – as many others will – I think it’s inevitable that they still take a little of the shine off the new machine.

How about your experience? Have you experienced any of these Monterey bugs? Please take our poll, and share your own experiences in the comments.

Here’s how the creator of the first USB-C iPhone futu...