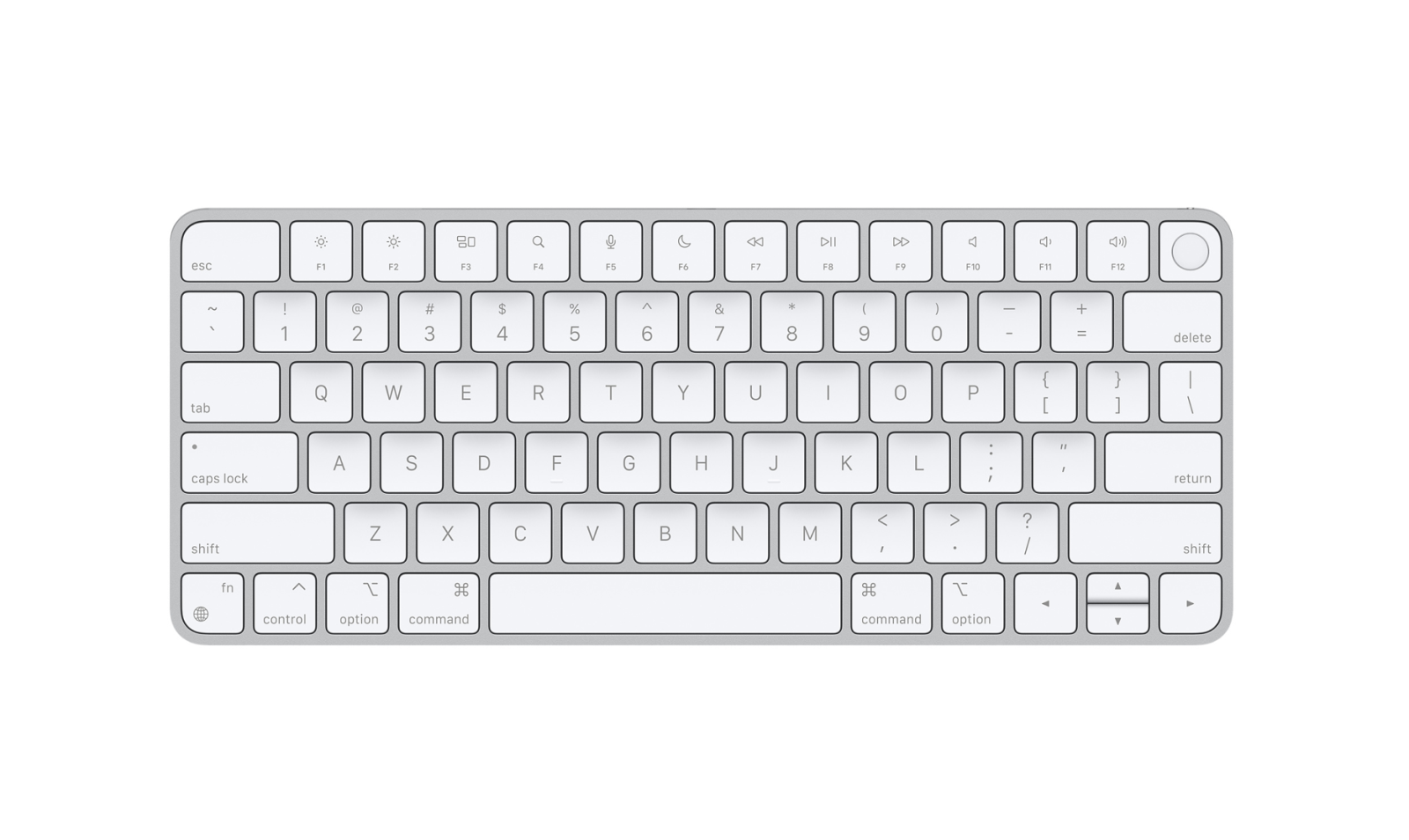 Apple has officially started selling its Magic Keyboard with Touch ID as a standalone purchase. Two options are available with the newest keyboards that are compatible with M1 Macs. Meanwhile, there’s a refreshed version without Touch ID as well.

Spotted by Rene Ritchie, the new Magic Keyboard with built-in biometrics is available with both the numpad and without.

The new Magic Keyboards first launched with the M1 iMacs at Apple’s Spring Loaded event which are color-matched to the all-in-one desktop.

However, Apple isn’t offering the same colors for the new Magic Keyboard with Touch ID when purchased separately, just the silver/white model is available.

But included with the standalone Magic Keyboard with Touch ID is the new braided Lightning to USB-C cable that we first saw arrive with the new iMacs.

One important thing to remember, the Touch ID aspect of these is only compatible with M1 Macs, so outside of the M1 iMac you can use them with the M1 MacBook Air, Pro, and Mac mini.

So while you should be able to use the rest of the keyboard with Intel Macs or other computers, in that case, you’ll probably want to spend less and buy the non-Touch ID version. The refreshed Magic Keyboard without Touch ID is priced at $99.