iOS 15, iPadOS 15, and macOS Monterey: These are the features Apple still hasn’t released 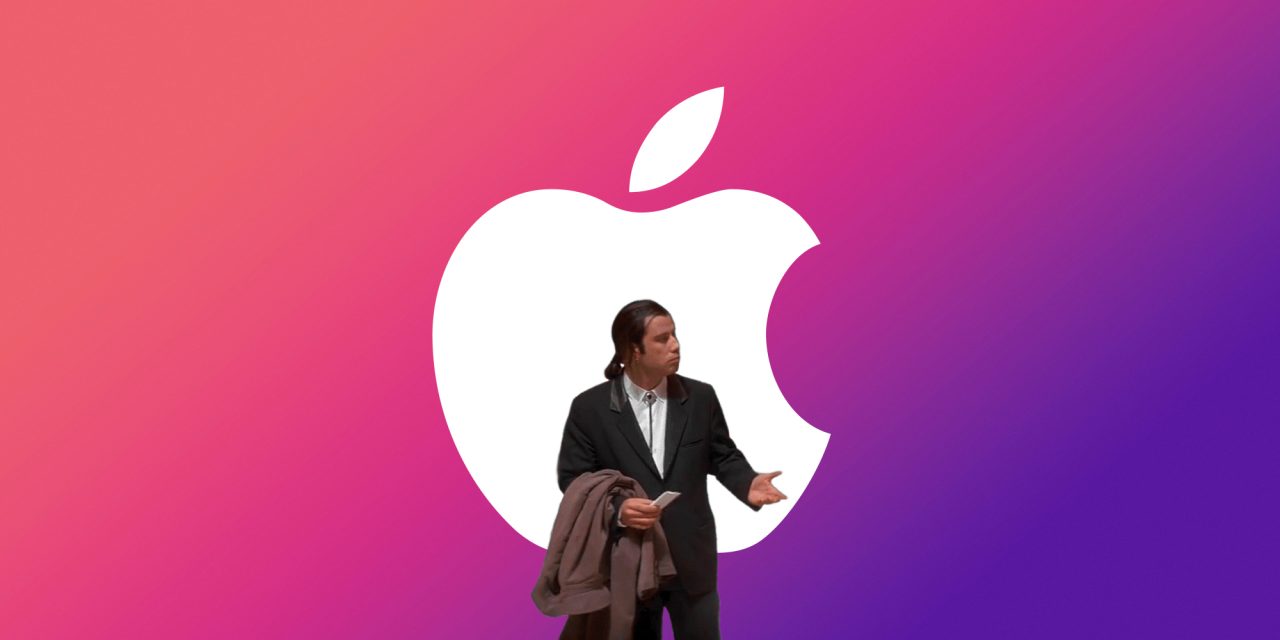 Apple previewed its new cycle of operating systems in June during the WWDC21 keynote. With iOS 15, iPadOS 15, watchOS 8, macOS Monterey, and tvOS 15, the company promised tons of new features.

Now that all these systems are available to the public, there are some features that are still a ways away from launching. Here are they.

Is it possible to start an article about missing features without mentioning Universal Control? This iPadOS and macOS Monterey feature was one of the most exciting features announced by Apple at WWDC this year, but it is still nowhere to be found.

When Universal Control launches, iPad users will be able to control the Mac with the Magic Keyboard in a seamless experience and vice-versa. Users will even be able to drag a document from the iPad, roll it through a 24-inch iMac, and drop it on the new MacBook Pro, for example.

As of now, Apple still promises Universal Control for this fall, but betas reveal very little about this feature.

iOS 15 will add support for ID cards in the Wallet app. With this, users will be able to store documents such as their driver’s license on their iPhone. However, Apple recently announced this feature will be delayed to 2022.

During the WWDC21 keynote, Apple Pay VP Jennifer Bailey said that this is the final thing that Apple needs to bring to the Wallet app to let you be “fully free of your physical wallet.” She also said that the TSA is “working to enable” airport security checkpoints as “the first place you can use your digital ID.”

Unfortunately, this is another feature that still needs time to be ready. In this case, of course, it needs cooperation with local governments, so… it might take some time.

Apart from ID cards, Apple is also bringing other new features to the Wallet app, such as the ability to store your home key on it. Another feature said to launch “later this fall” is support for Room keys in Wallet.

With that, you’ll be able to open your hotel room using your iPhone or Apple Watch. According to Apple, Hyatt hotels will be the first to support Room keys, but there’s no release date information yet.

Another big feature revealed during WWDC 2021 was iCloud Private Relay, which is basically an extra layer of security that protects users’ privacy while browsing the web.

It’s been a few months since this function launched as a beta for iOS 15 users, but it’s unclear when Apple will call it stable and remove that “beta” label.

With this option enabled, the user’s real IP address is not shown to third-party servers so that they cannot track them across the web – which is known as fingerprinting. For now, the feature remains entirely opt-in, and Apple has chosen not to force users to browse the web with Private Relay enabled.

Unfortunately, you cannot have this experience with Apple Carplay. The company says 3D detailed navigation should arrive at the system at a later date.

Another feature that is still missing but will launch soon is Legacy Contact. According to Apple, the person you designate as your Legacy Contact will be able to “access the data stored in your account after your death,” including “photos, messages, notes, files, contacts, calendar events, apps you’ve downloaded, device backups, and more.” The data will not include your iCloud Keychain data or any licensed media.

The Digital Legacy program allows you to designate people as Legacy Contacts so they can access your account and personal information in the event of your death.

The function is set to launch alongside iOS 15.2.

Building your own apps with Swift Playgrounds

Although it’s not a software feature, Apple also announced during WWDC21 that Swift Playgrounds 4 is coming sometime this year. With this update, users will be able to create apps from scratch using the iPad. Not only that but they will also be able to send the app to Apple to review, exclusively using the iPad

In an interview in July, Apple executive Susan Prescott talked about the importance of this new version and how coding can help during children’s cognitive development:

“Our feeling is every kid should have exposure to learning to code, not because every kid is going to become a coder but because the world around us is fueled by code,” said Susan Prescott. “We’re going to help as many people as we can in as many walks of life as possible, from as many communities and cultures as possible, to learn to code.”

You can learn more about it here.

As you can see, there are still plenty of features for Apple to introduce to users with iOS 15, iPadOS 15, watchOS 8, macOS Monterey, and tvOS 15. What’s the function you’re most excited about? Share your thoughts in the comment section below.