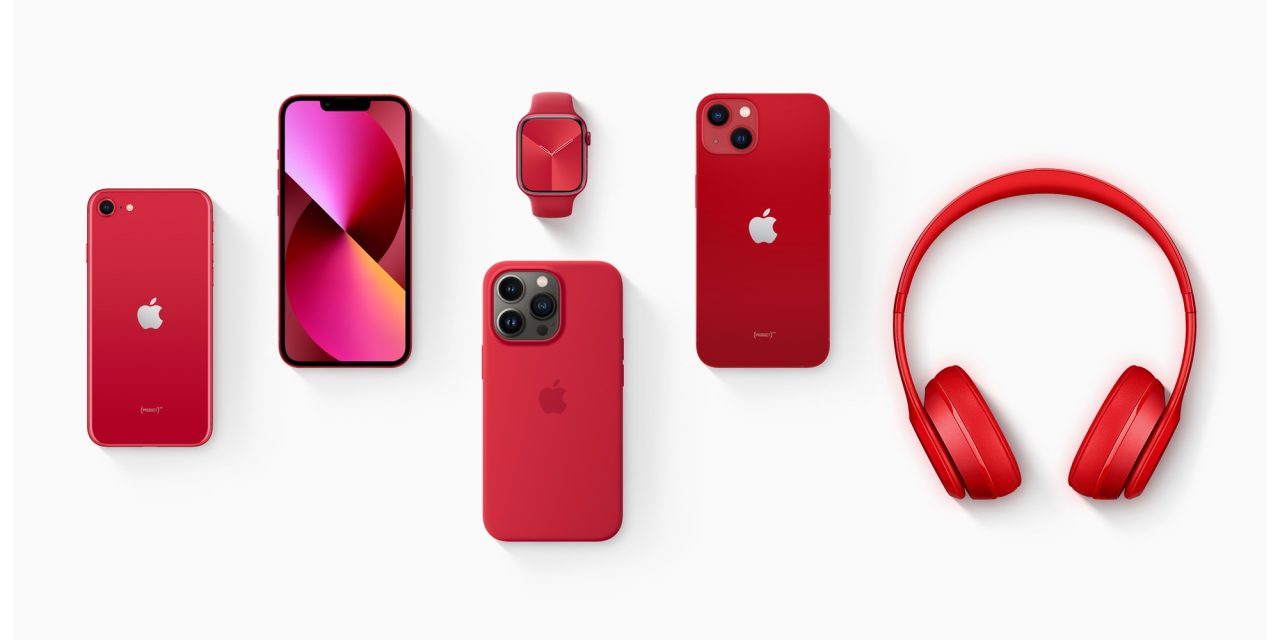 Apple is celebrating 15 years of its partnership with (RED), the organization that fights to end AIDS. Through support to the Global Fund, it provides access to healthcare services in communities most in need in sub-Saharan Africa.

On World AIDS Day, today, Apple is offering new ways for customers to learn, engage, and donate. As it did last year, it’s raising funds and awareness to support people on the front lines of both AIDS and COVID-19.

Since 2006, Apple customers have helped raise nearly $270 million to fund prevention, testing, and counseling services for people impacted by HIV/AIDS. Apple-supported grants have enabled care and support services for over 11 million people, provided over 192 million HIV tests, and allowed over 13.8 million people access to lifesaving antiretroviral treatments. In 2020 alone, Apple’s support for (RED) helped prevent over 145,000 HIV-positive mothers from passing the virus on to their babies.

To help support the end of HIV, AIDS, and COVID-19, Apple is offering a range of new (PRODUCT)RED devices and accessories this holiday season, which includes:

From now until December 6, Apple is donating $1 to the Global Fund for every purchase made with Apple Pay on apple.com, in the Apple Store app, or at an Apple Store. Every donation will help fund (RED)’s fight against AIDS and COVID-19.

Not only that but Apple Watch users can show their support for (RED) directly from their wrist with a selection of six Apple Watch faces in red available for download here.

In the App Store, Apple is highlighting Positive Singles, an inclusive dating app that connects singles living with HIV/AIDS and sexually transmitted infections. The app also provides tips and resources for those who have been recently diagnosed and are looking for helpful information.

In the US, Apple Books will feature collections of books and audiobooks, including nonfiction books about the global fight against HIV/AIDS and fiction books from around the world.

Apple Podcasts will also feature shows examining the state of the global AIDS crisis, including episodes investigating how racism has inhibited access to quality care and how the latest in preventative medicine has been unevenly distributed, as well as deep dives into why there still isn’t a cure.

On Apple Music, subscribers can listen to a curated selection of music programming, radio episodes, and more in a special Apple Music feature in recognition of World AIDS Day.

Also, Apple TV app users can explore a riveting collection of TV shows and movies on the Watch Now tab that reveal the human cost of the HIV/AIDS epidemic.