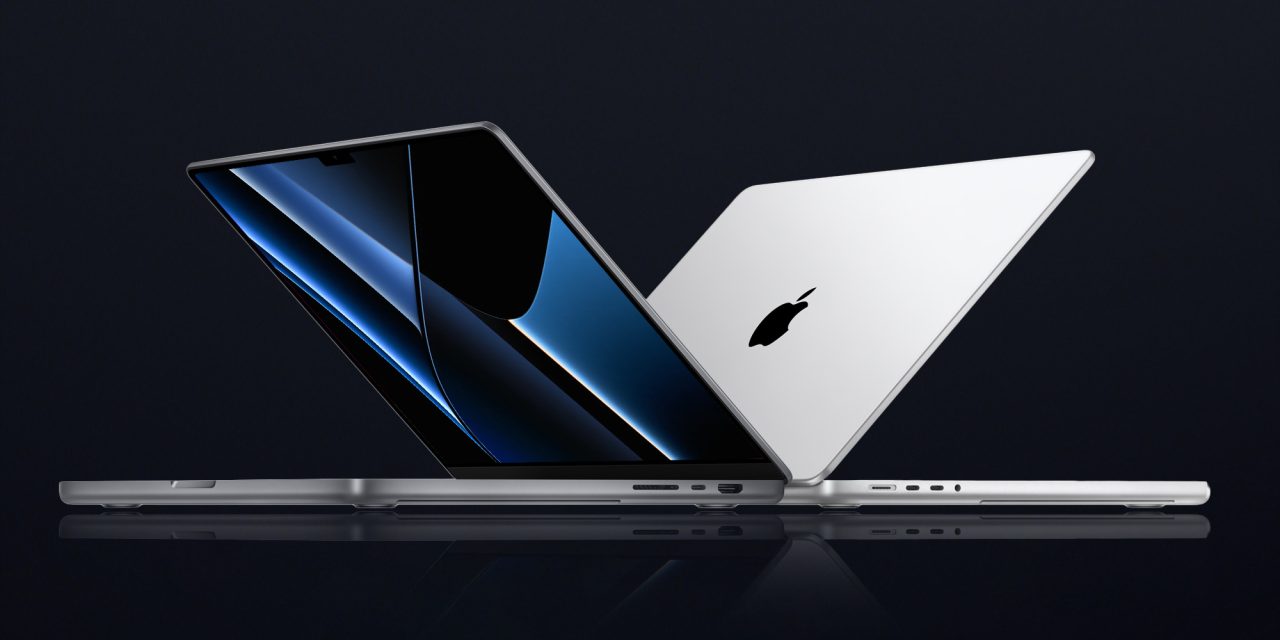 One of the main highlights of the new 2021 MacBook Pro is the comeback of the SD card slot. Unfortunately, it seems that some users are having issues with the SD card reader on these new machines, as they have been reporting slow transfer speeds or even inaccessible files when trying to use an SD card on the new MacBook Pro.

As noted by MacRumors, multiple reports shared on the web suggest that there is a widespread issue regarding the SD card reader in the 14-inch and 16-inch MacBook Pro models introduced this year. There seems to be no consistency between the reports, as users say that they have experienced different issues with different SD cards.

A user of the 14-inch MacBook Pro with M1 Pro chip describes their experience as “super flakey” as the machine takes up to one minute to recognize an SD card and sometimes it shows an error. Another user says that the Finder crashes when the Mac is trying to read an SD card.

It’s very frustrating. I was hoping that import from SD card including preview of images would be quick on my new 14″ MBP. I have a fairly new 64GB SD card which had been working fine. But Photos on the MBP using the internal SD card slot takes minutes to show photos and sometimes crashes half way through. Sometimes the Finder crashes too.

As pointed out by other users, formatting the SD card does not solve the problem in most cases. Some even confirm that the same SD card works by using a USB-C adapter.

The only thing that is consistent is that if a card works, it always works, and if a card does not work properly it never works properly. Reformatting, even to all other possible formats, makes no difference. Sandisk, Sony, Samsung, 16GB, 32GB, 64GB, 128GB, 256GB, UHS-I, UHS-II, micro-SD, FAT32, exFAT, makes no difference. 100% of my cards work perfectly via a dongle.

Apple has yet to officially acknowledge the problem – and so far it is unclear whether this is a software or hardware issue. The company has allegedly told some customers that it is “aware of the issue” and promised that a software update with a fix will be available soon.

Have you experienced similar problems with the new MacBook Pro? Let us know in the comments section below.